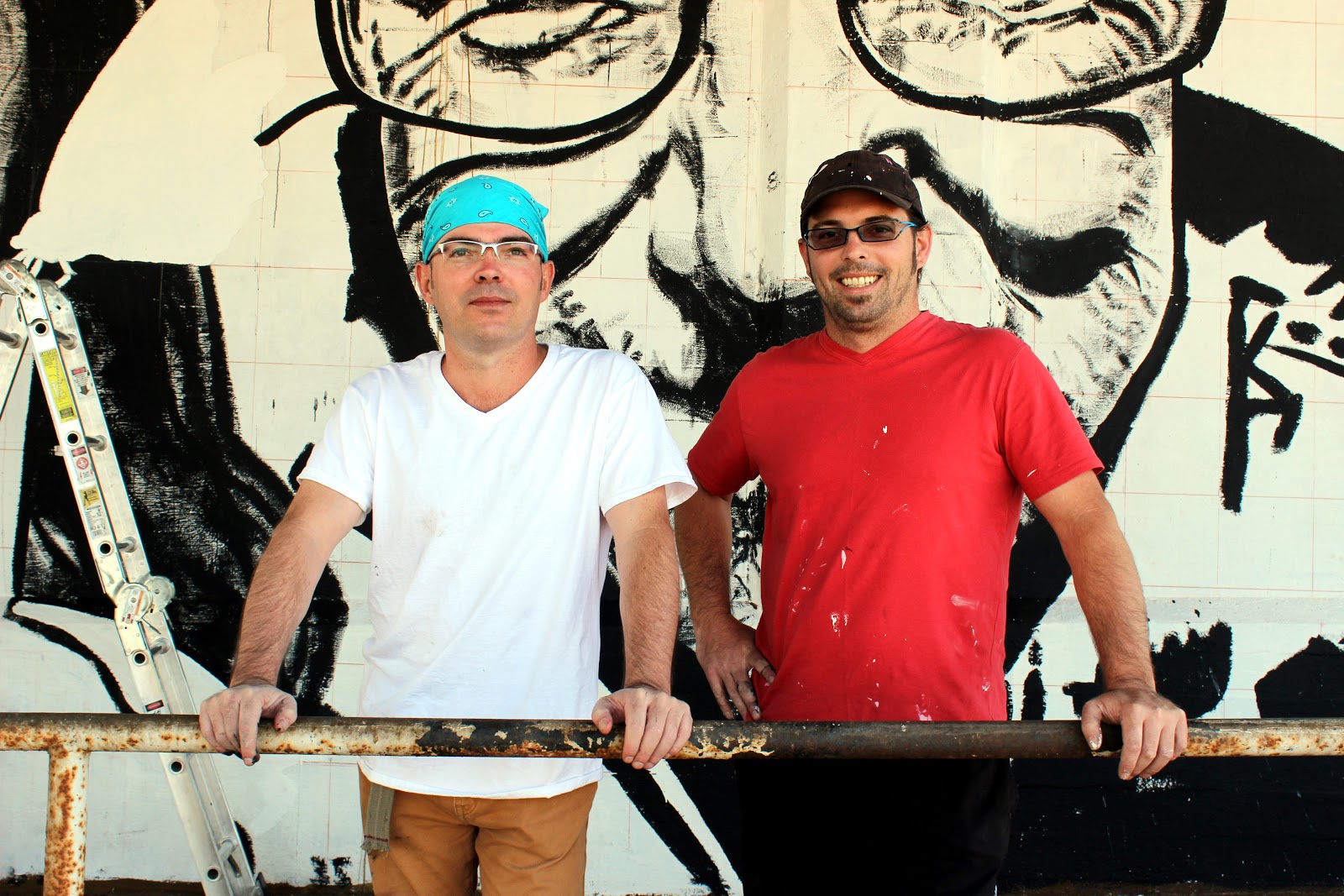 Brothers Todd and Cain Benson are back to working their magic on a new mural at the intersection of Second Avenue and Maple Street in downtown Spokane, a mural reminiscent of a previous work located in the Central Food building. This latest installation was the result of a competitive process sponsored by the Spokane Arts Commission to transform public spaces into works of art.

My admiration for Todd and Cain began in 2008 when they created a visual tribute to John McCain and Barack Obama. Their work appealed to my sense of aesthetic beauty while holding a thoughtful insight into the subtle nuances of politics, community, and culture. Since that time, I have followed their projects and made sure to observe the process to the best of my ability. Sometimes they worked late into the night while still managing to entertain deep philosophical discussions. 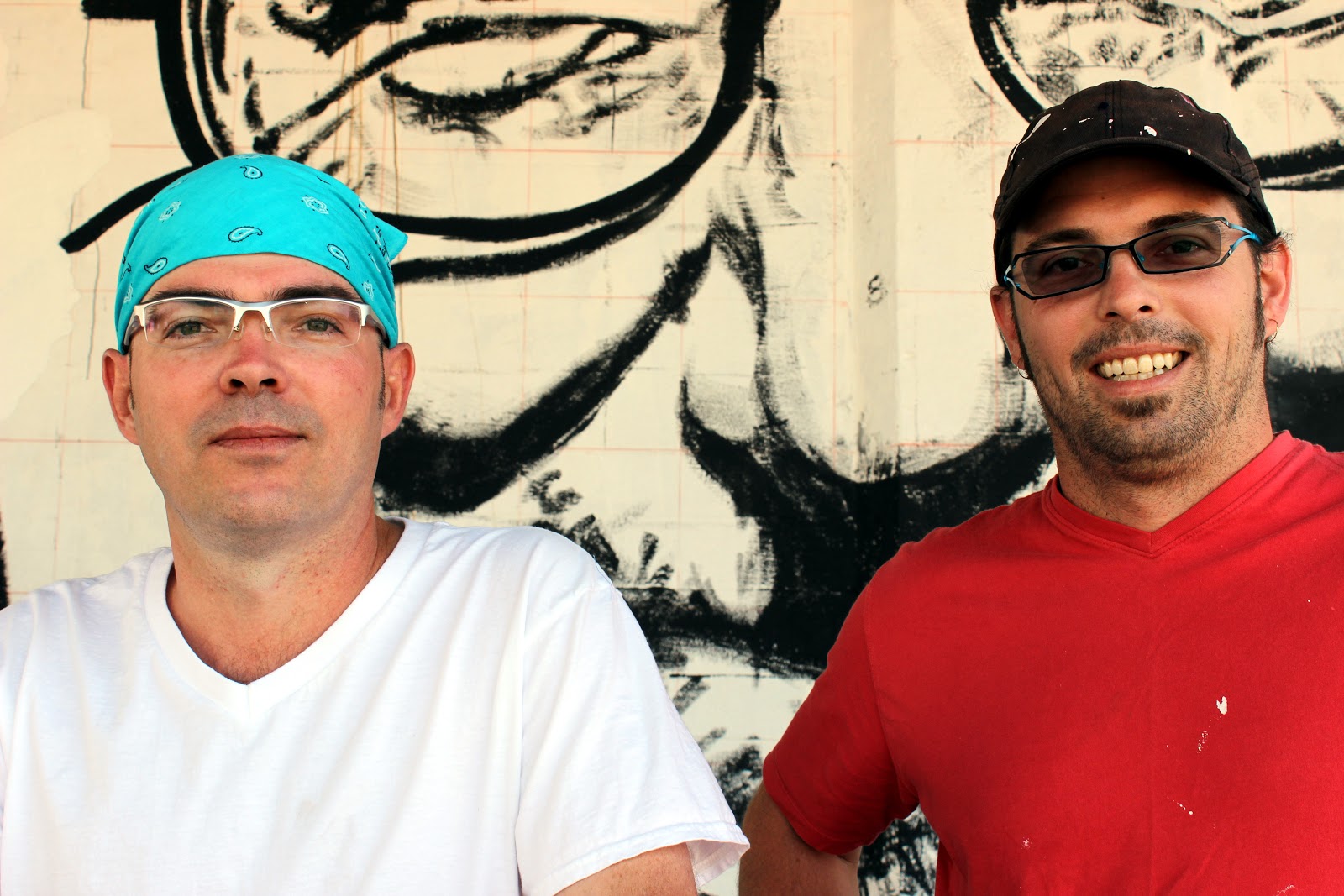 Their ability to transform public spaces is magical. Not only do they create tangible works of art, but just today I observed the effect of their work on the community. Random strangers stopped to photograph the mural, ask questions, or strike up conversations. One man in particular stopped to say how much one of the faces reminded him of his daughter Hope. In response to the man's story, Todd and Cain added the young girl's name to the painting.

From an indigenous perspective, works of art sometimes carry spiritual power. Todd and Cain channel a similar power through their art - an art that comes alive with human connections. 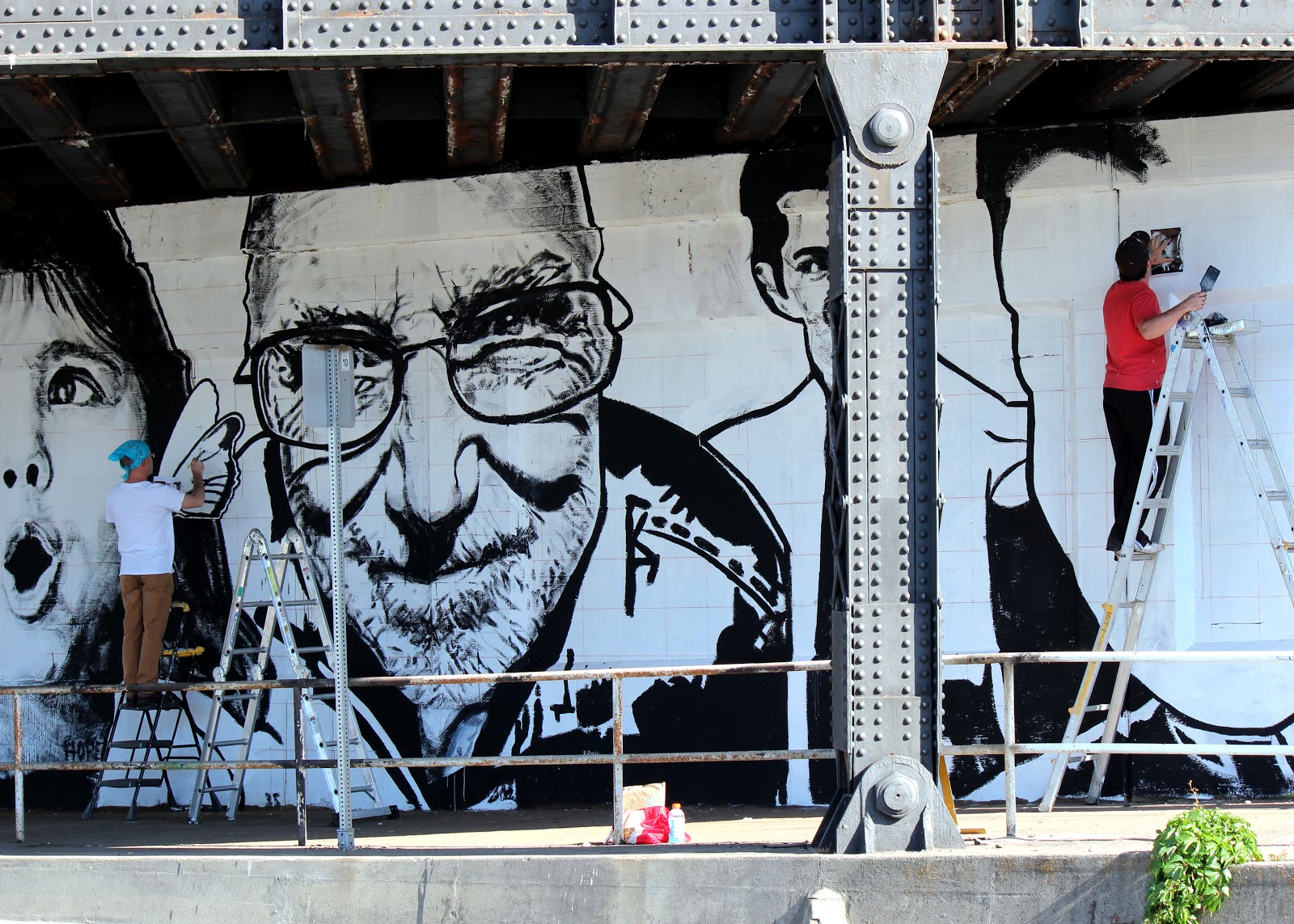 The mural is appearing under a train truss. 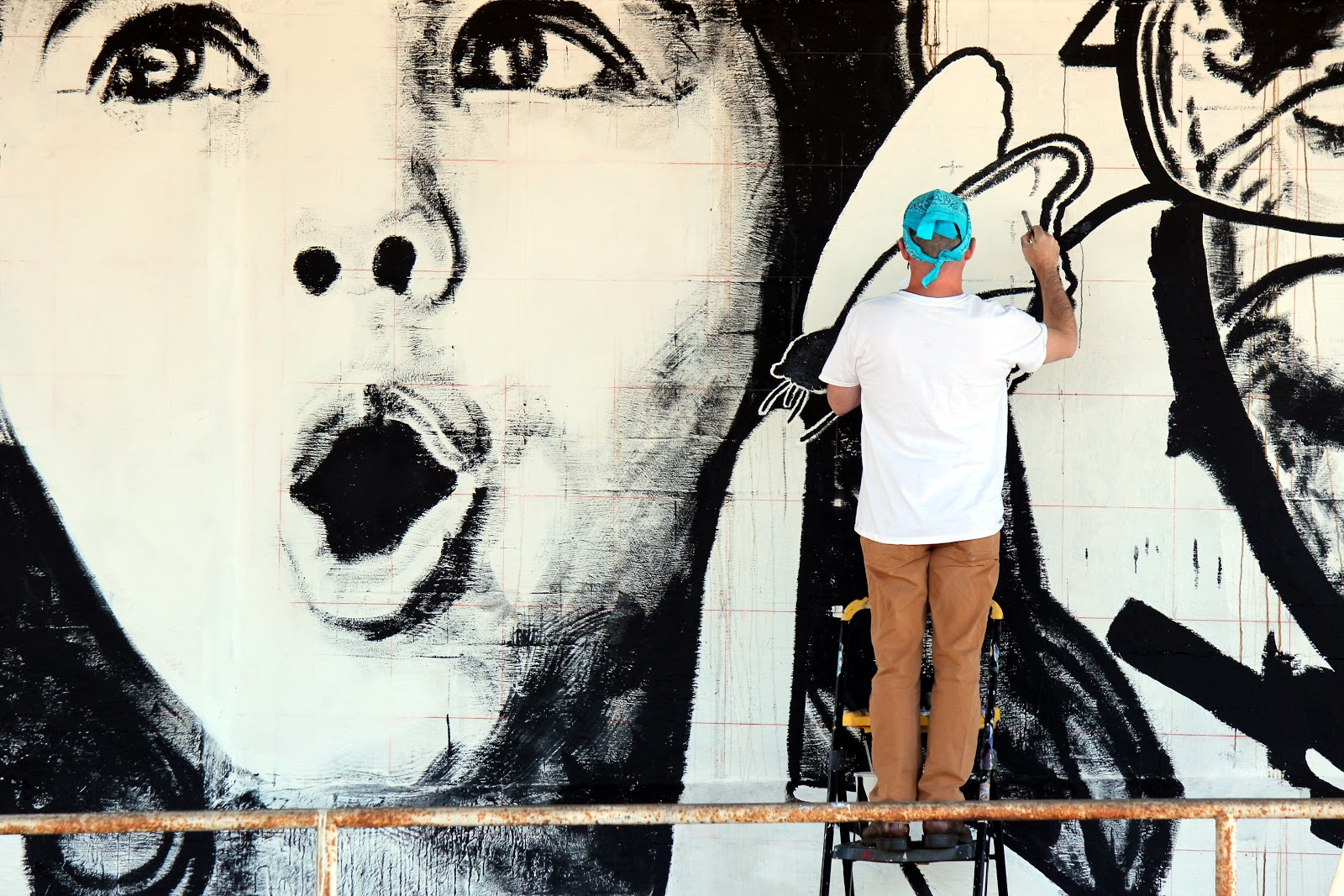 A butterfly takes shape near the image of Hope. 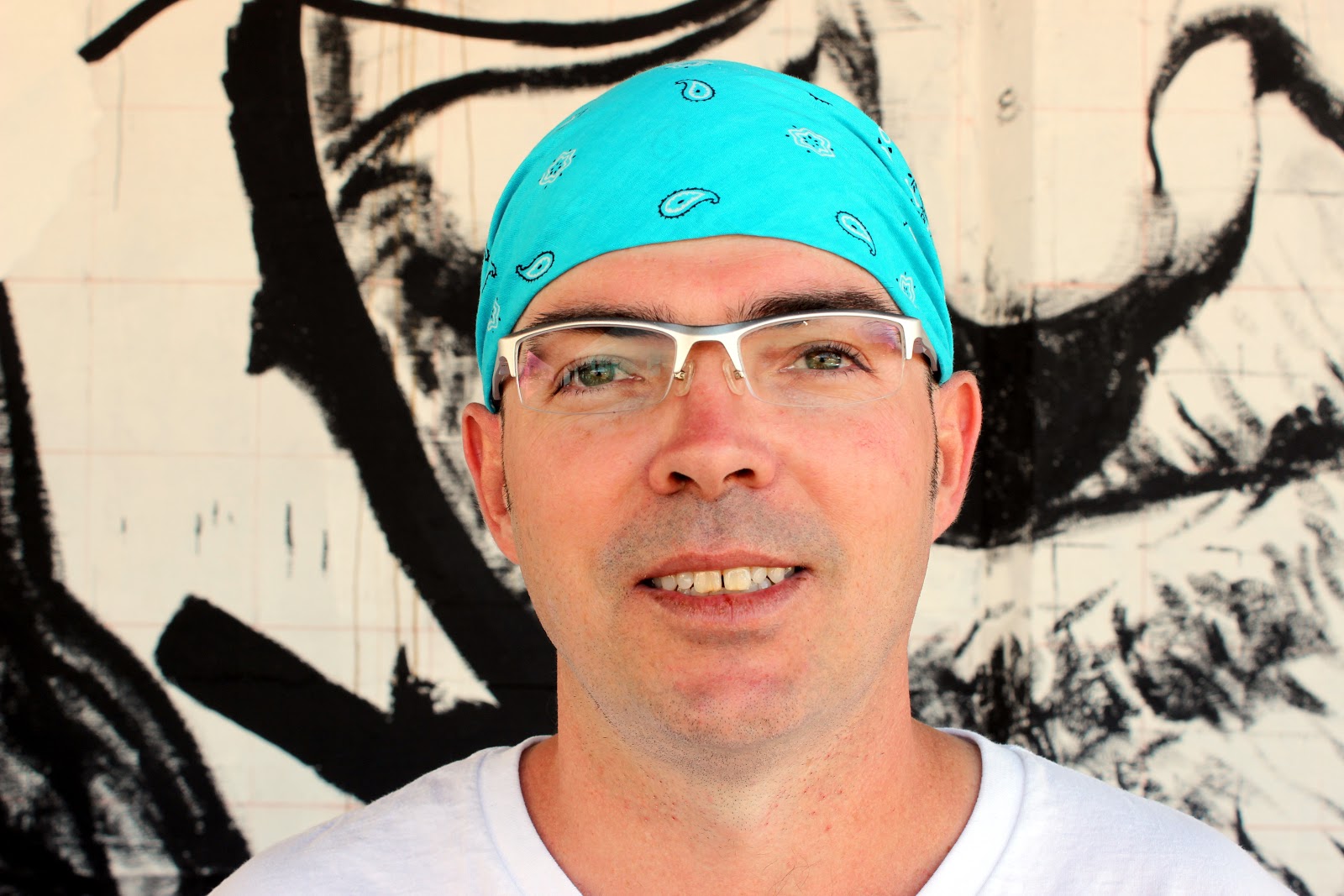 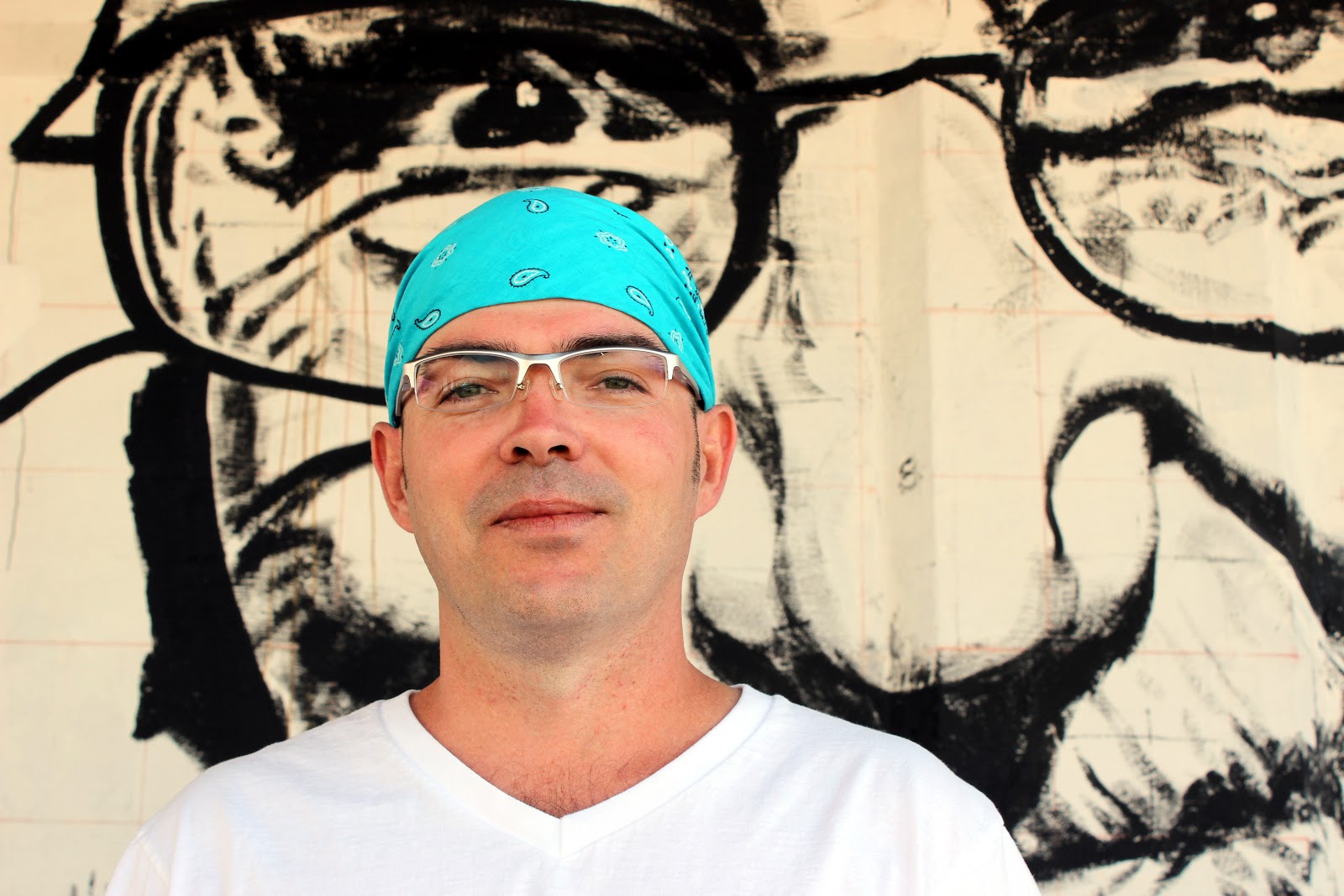 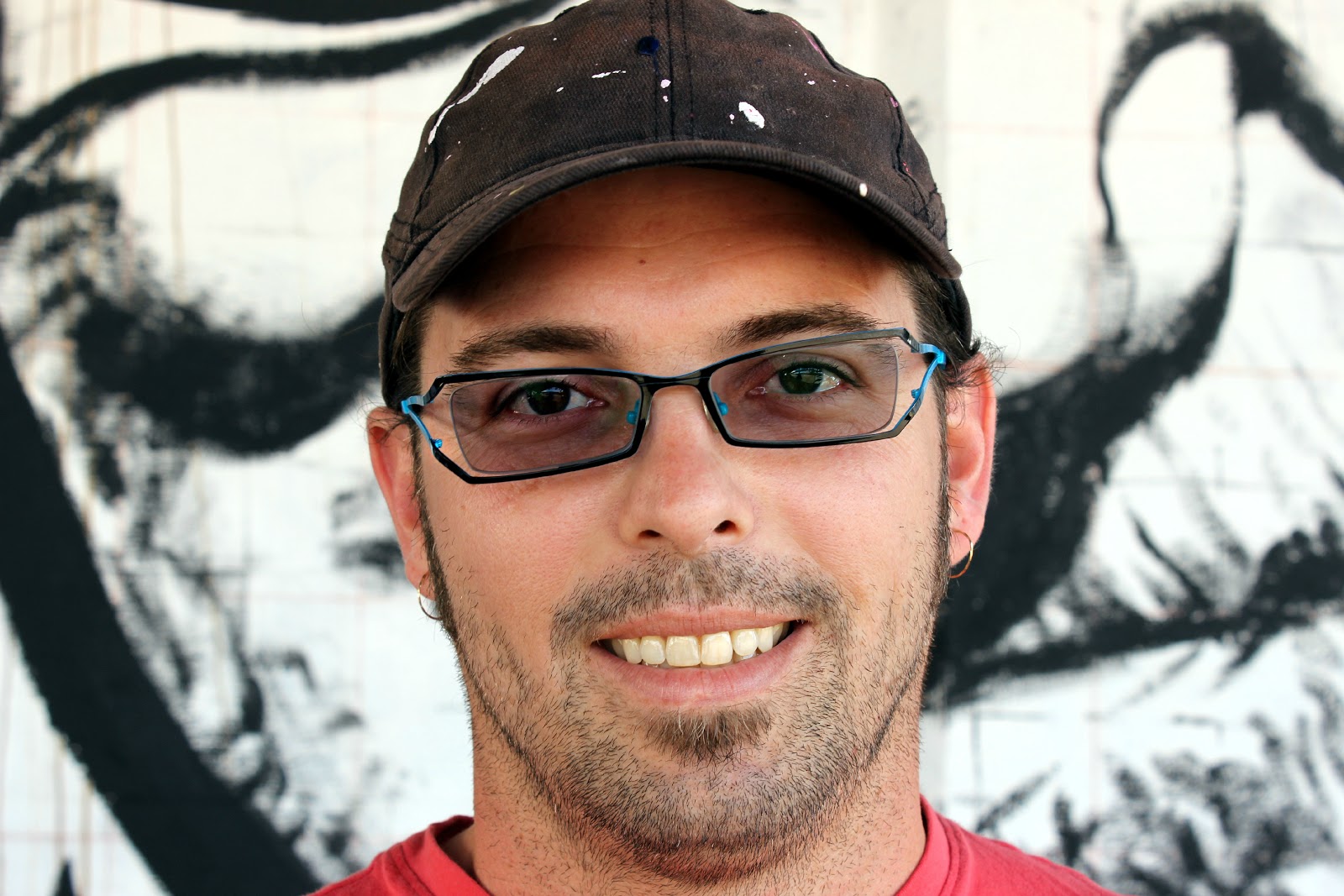 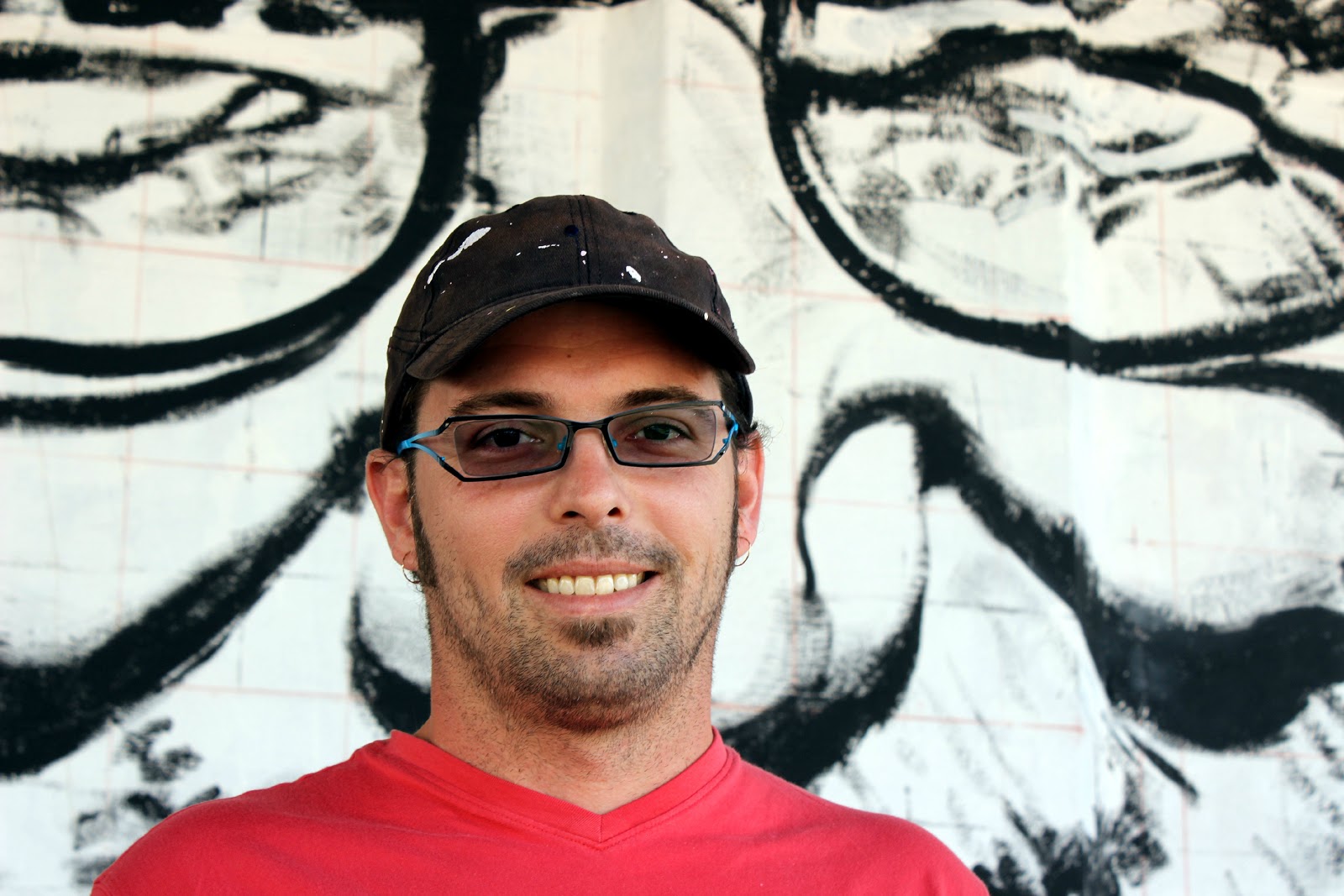 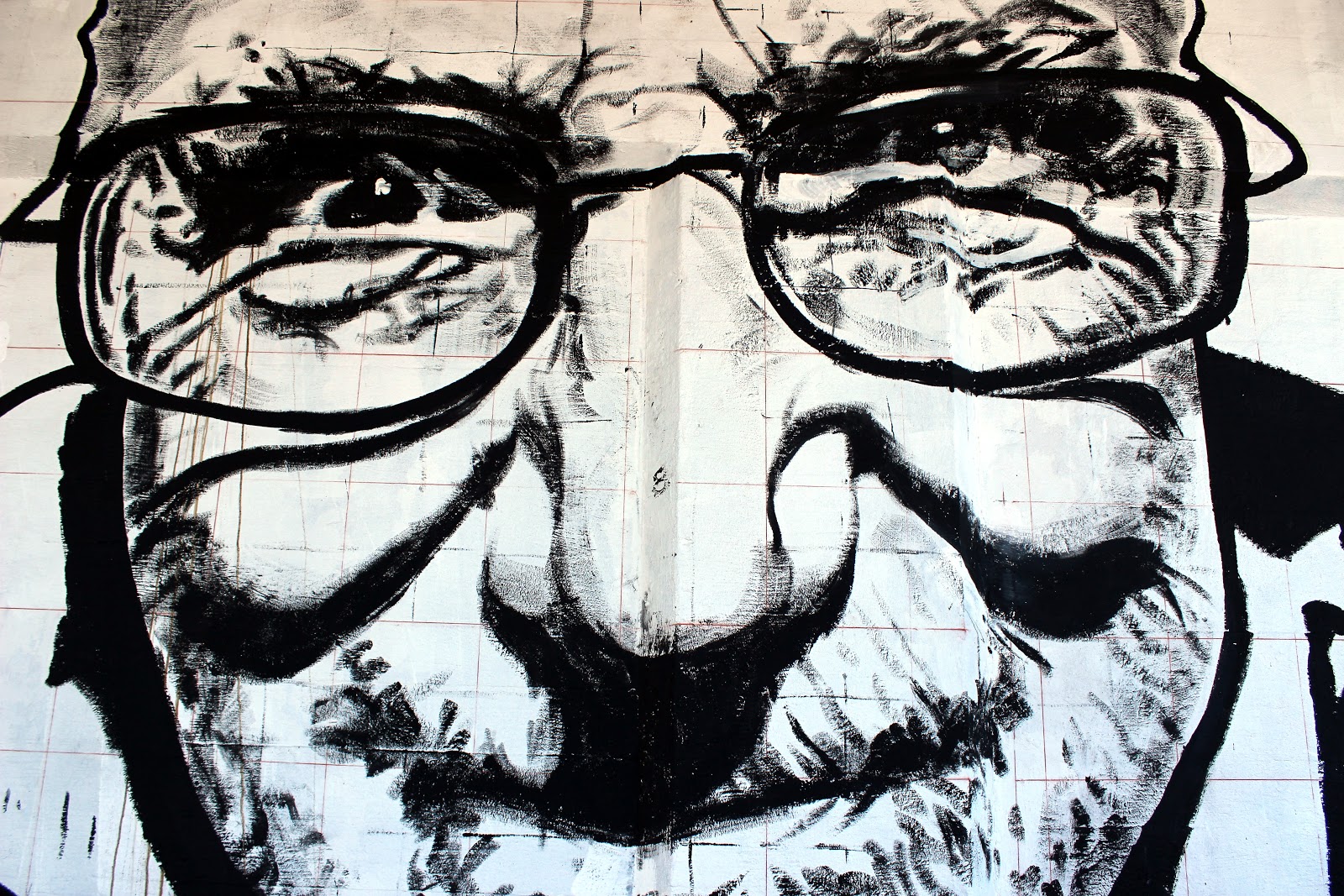 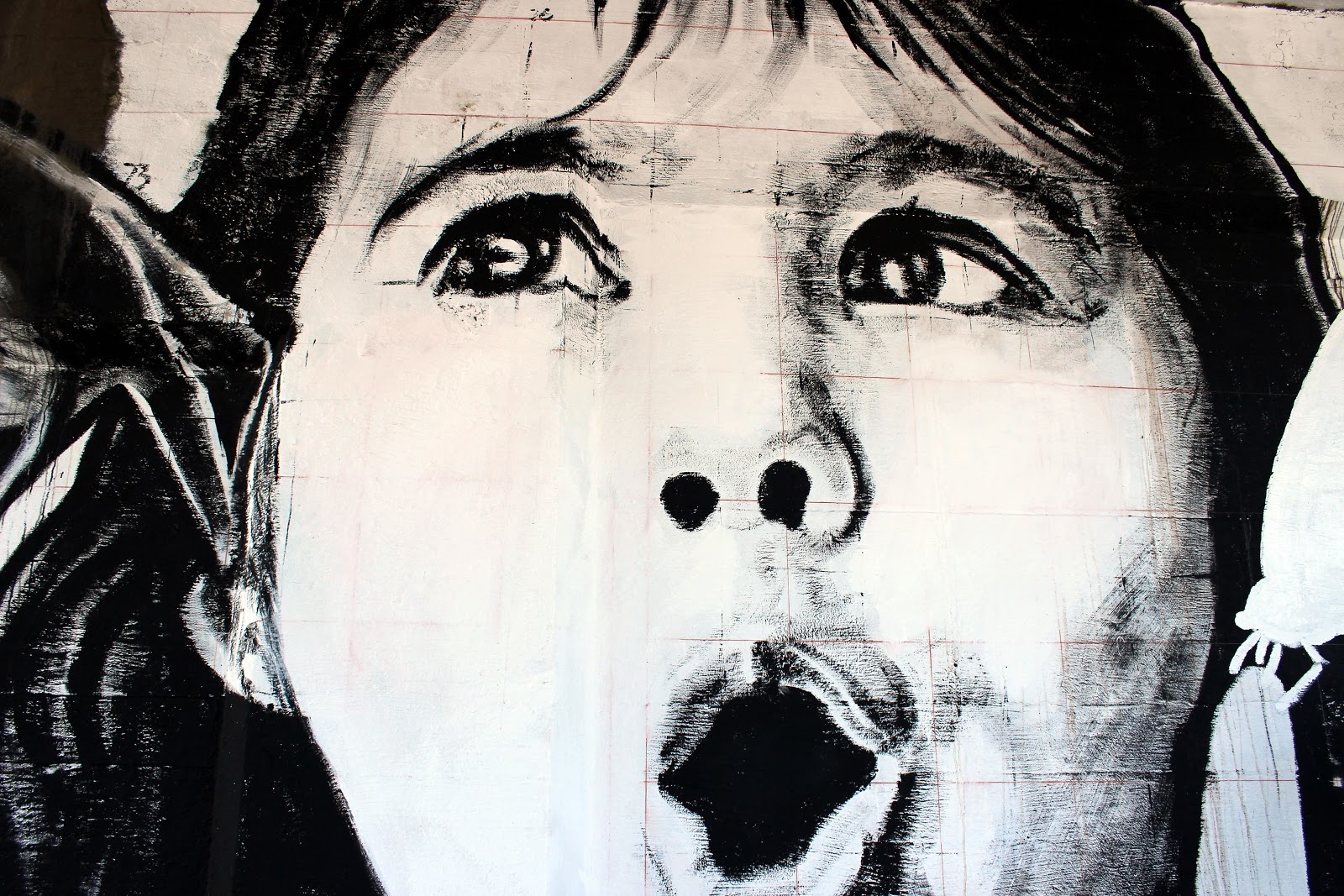 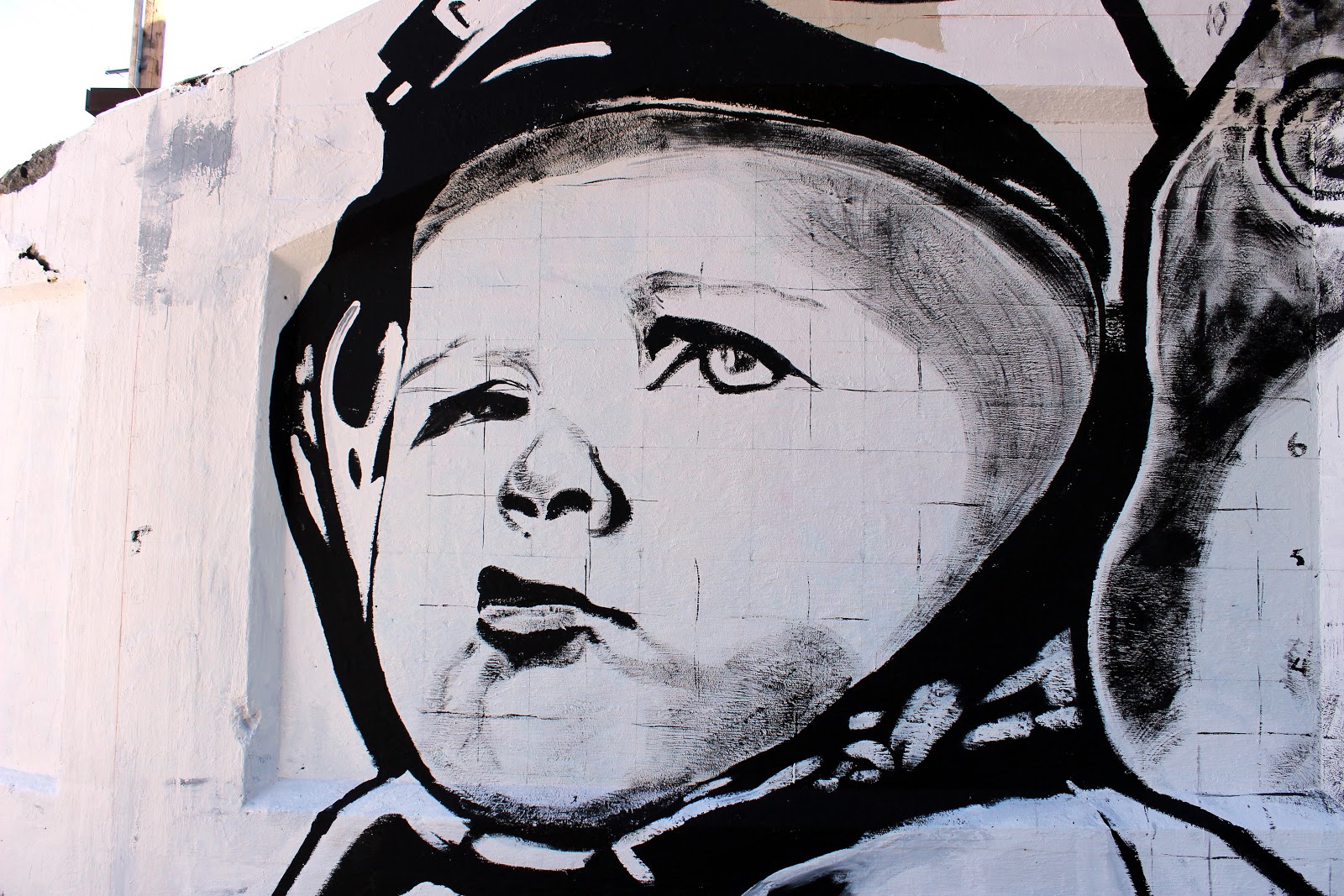 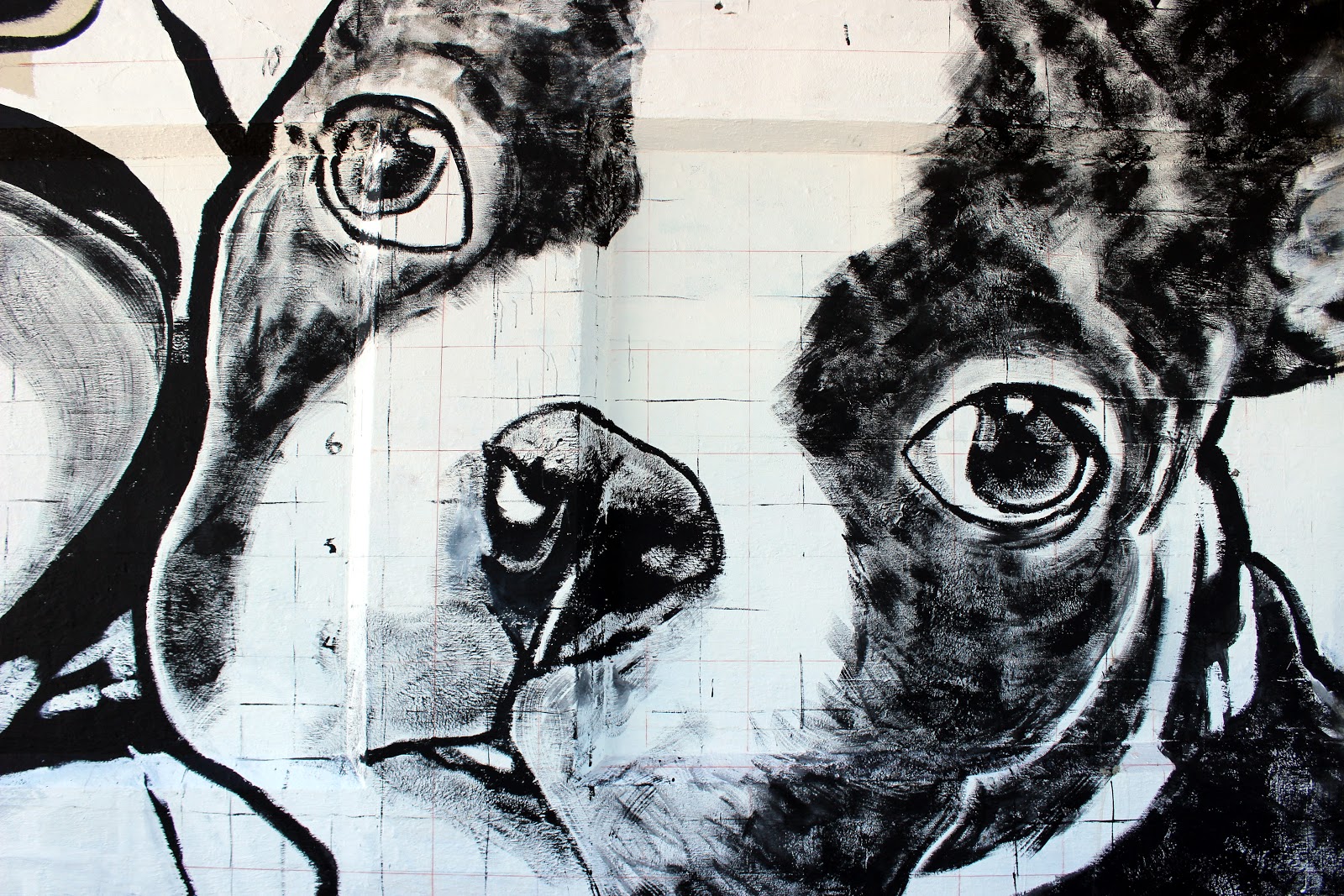 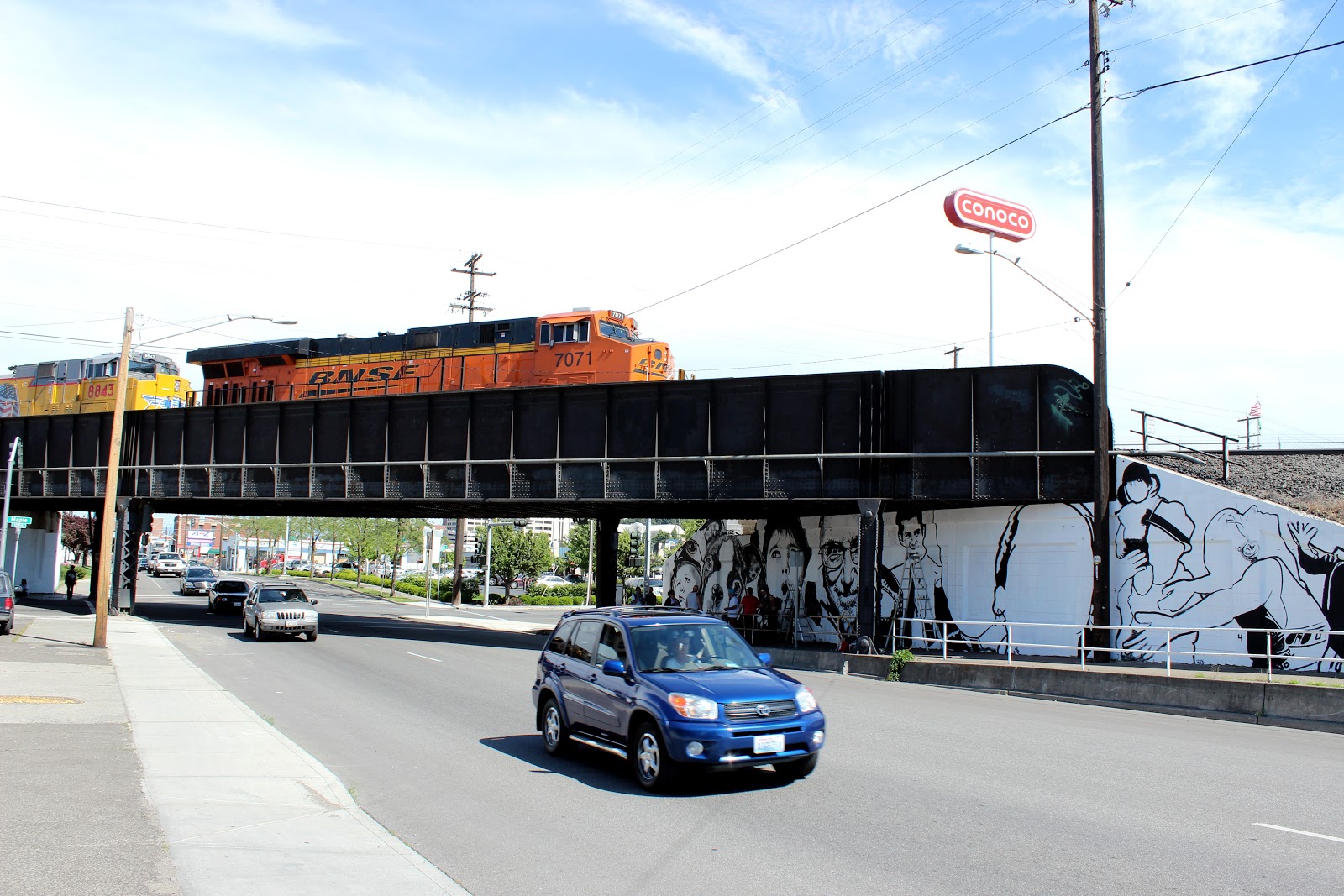 A train passed overhead while cars filled the intersection. 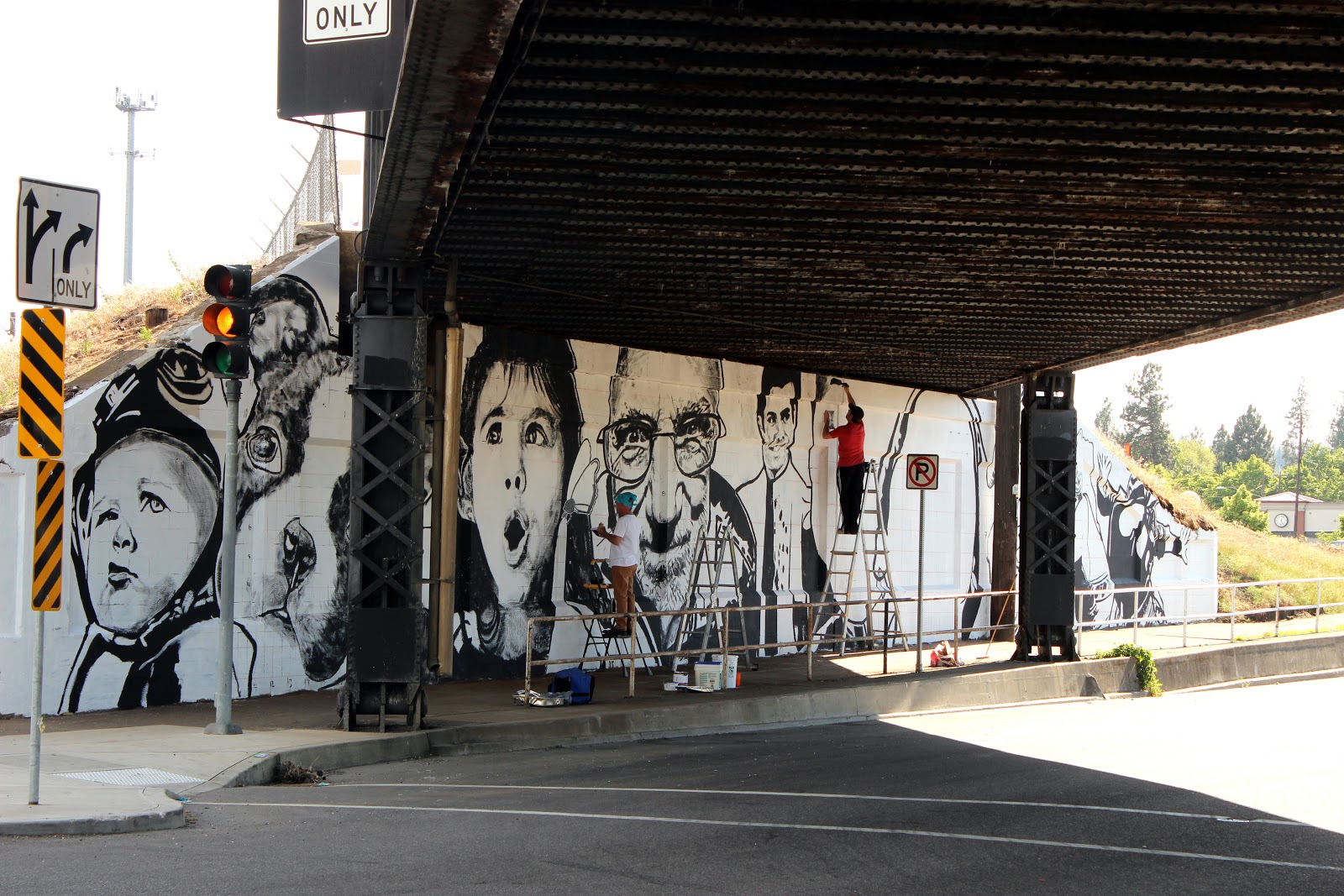 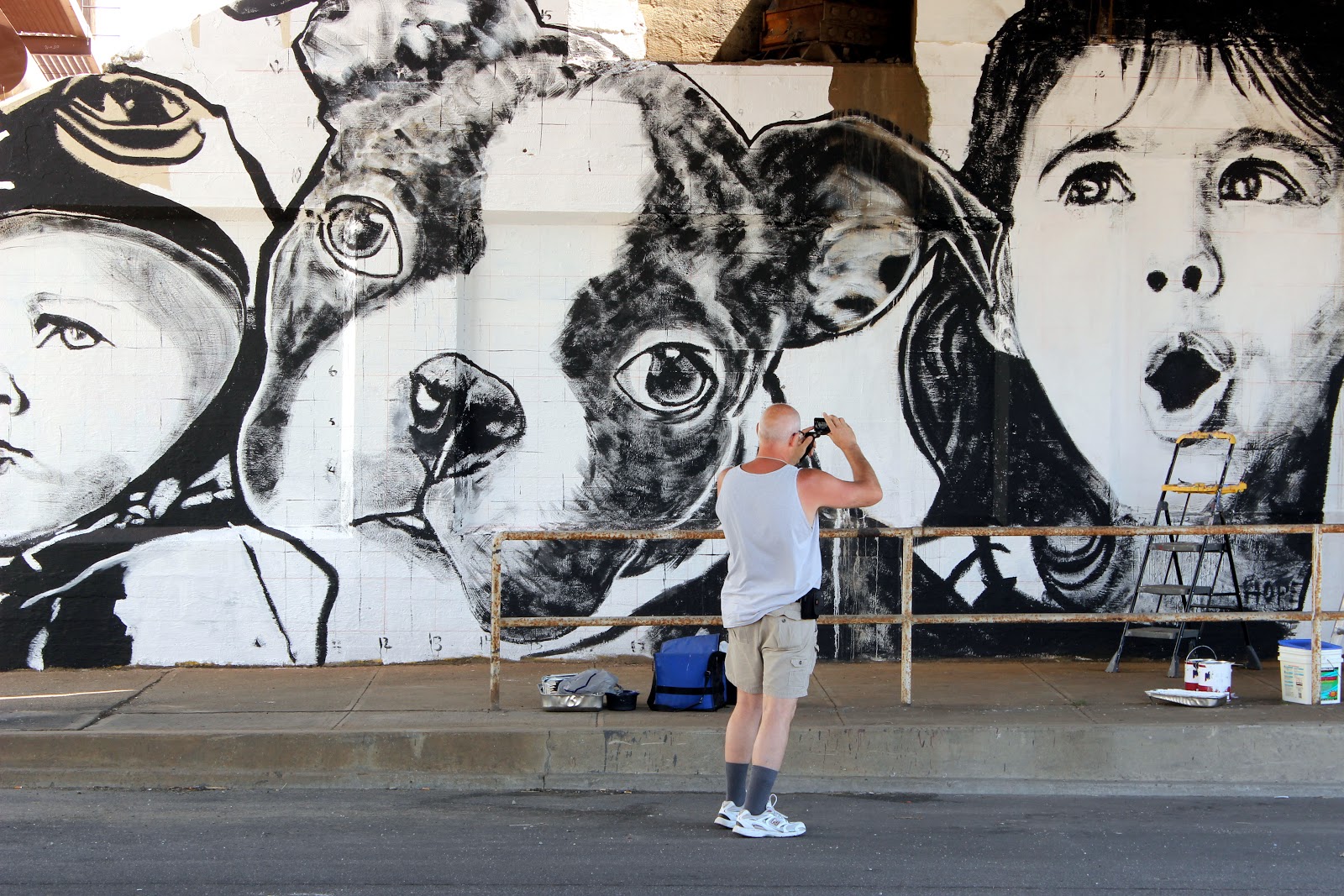 A random passerby stopped to photograph the mural. 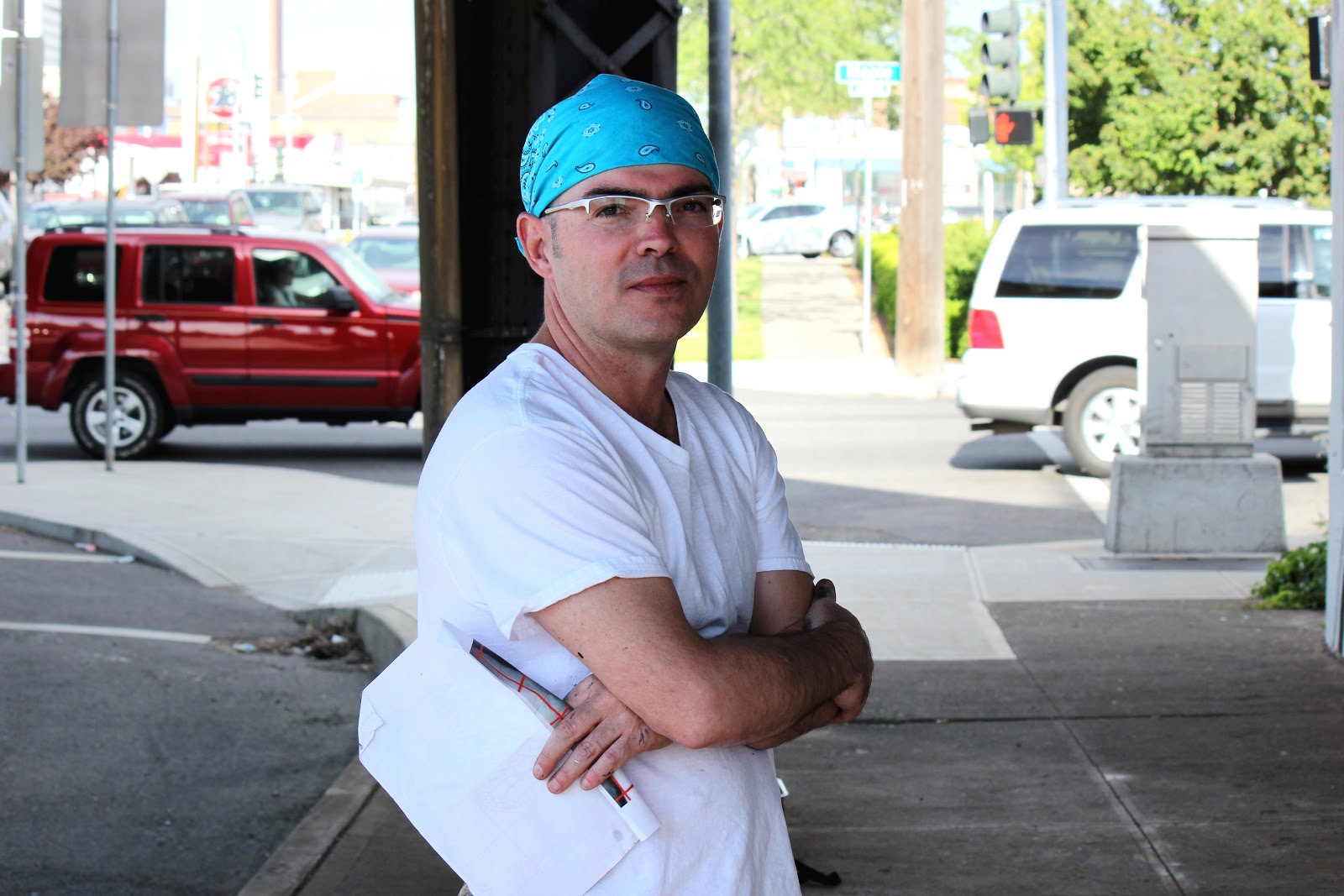 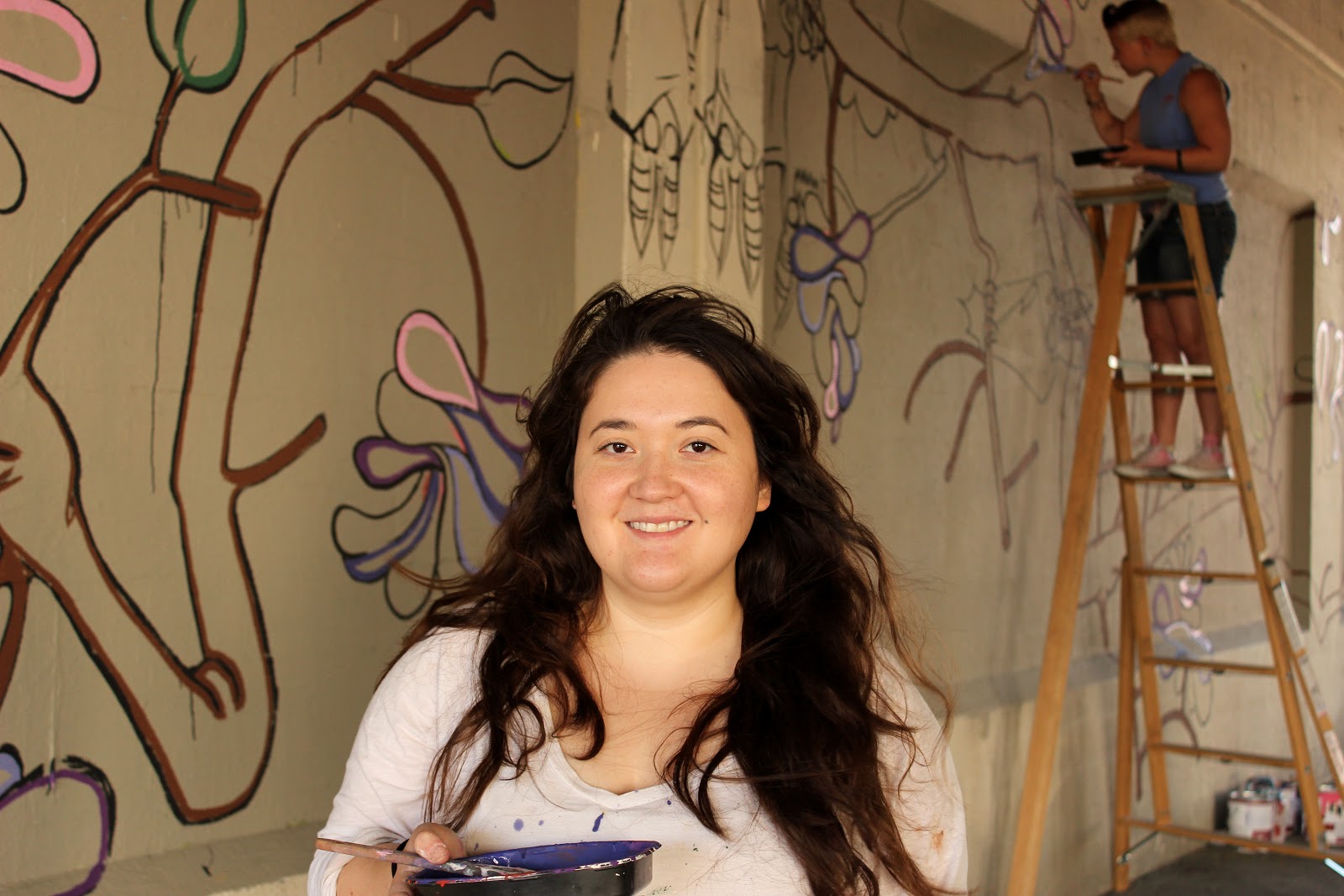 Another team was selected to install a mural under a train bridge just a few blocks away from the Benson brothers. I had the opportunity to visit this mural and meet the artist Lisa Soranaka. Her passion, talent, and commitment were equally inspiring. She paused her work and spoke to me about creating beauty in public spaces. 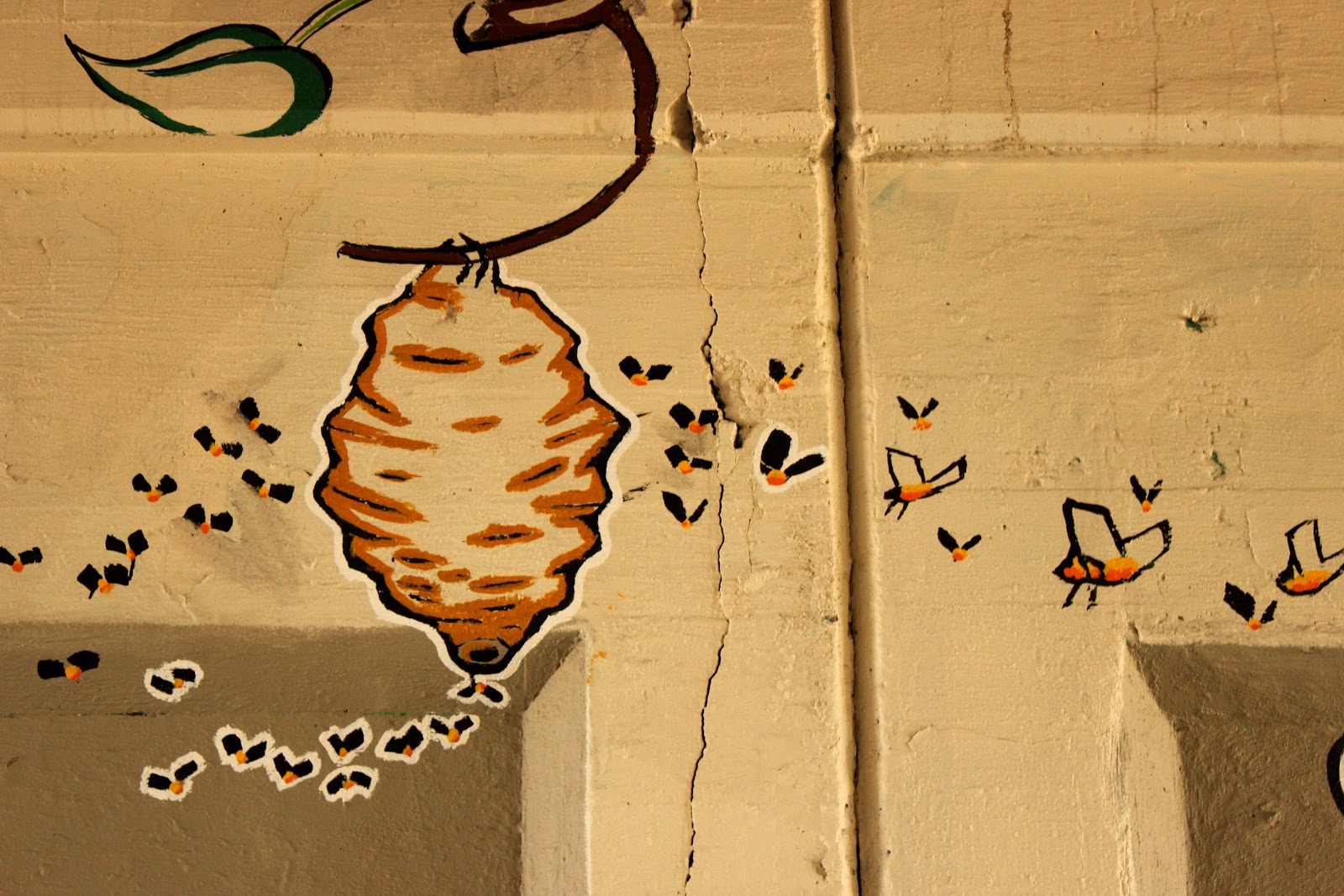 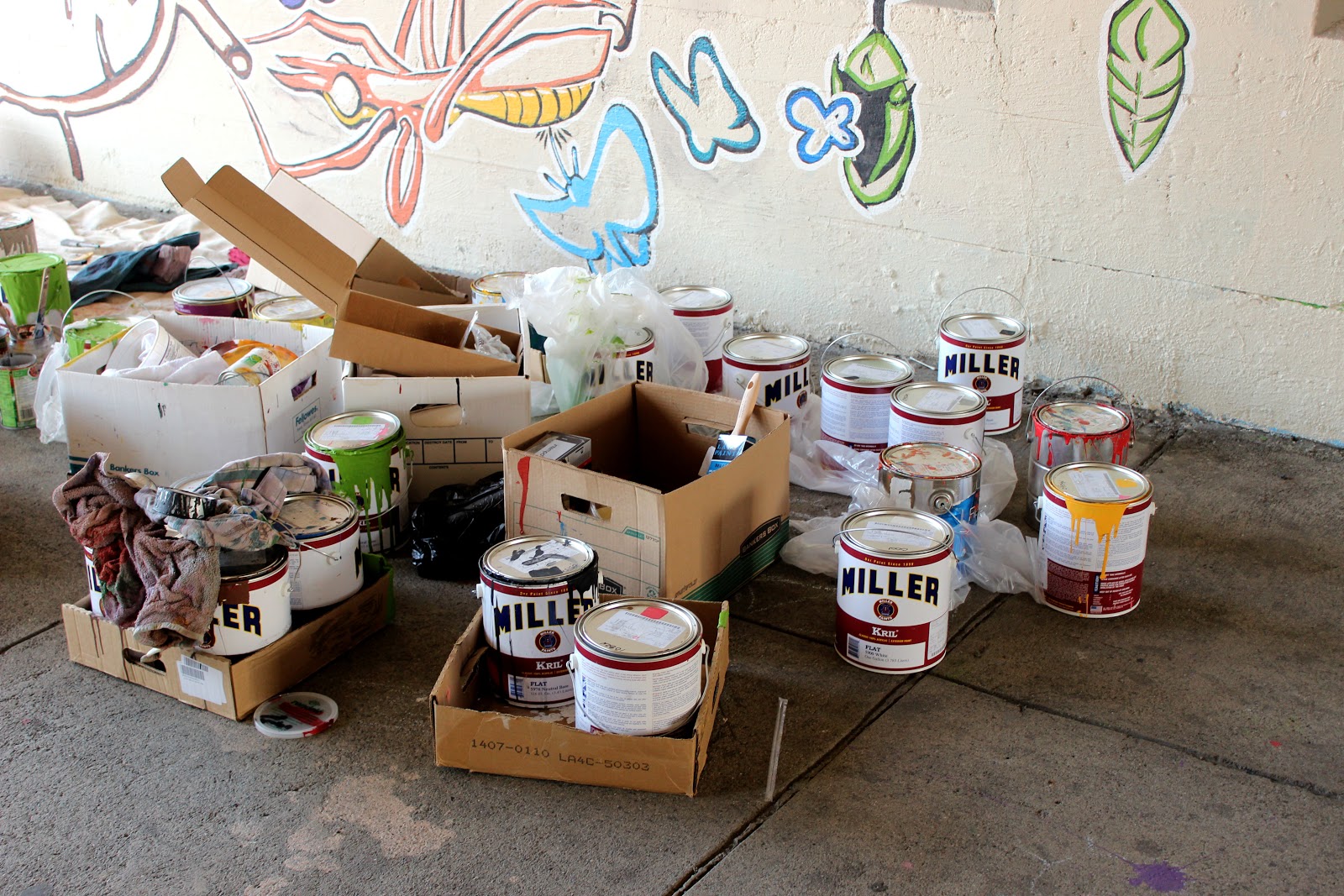 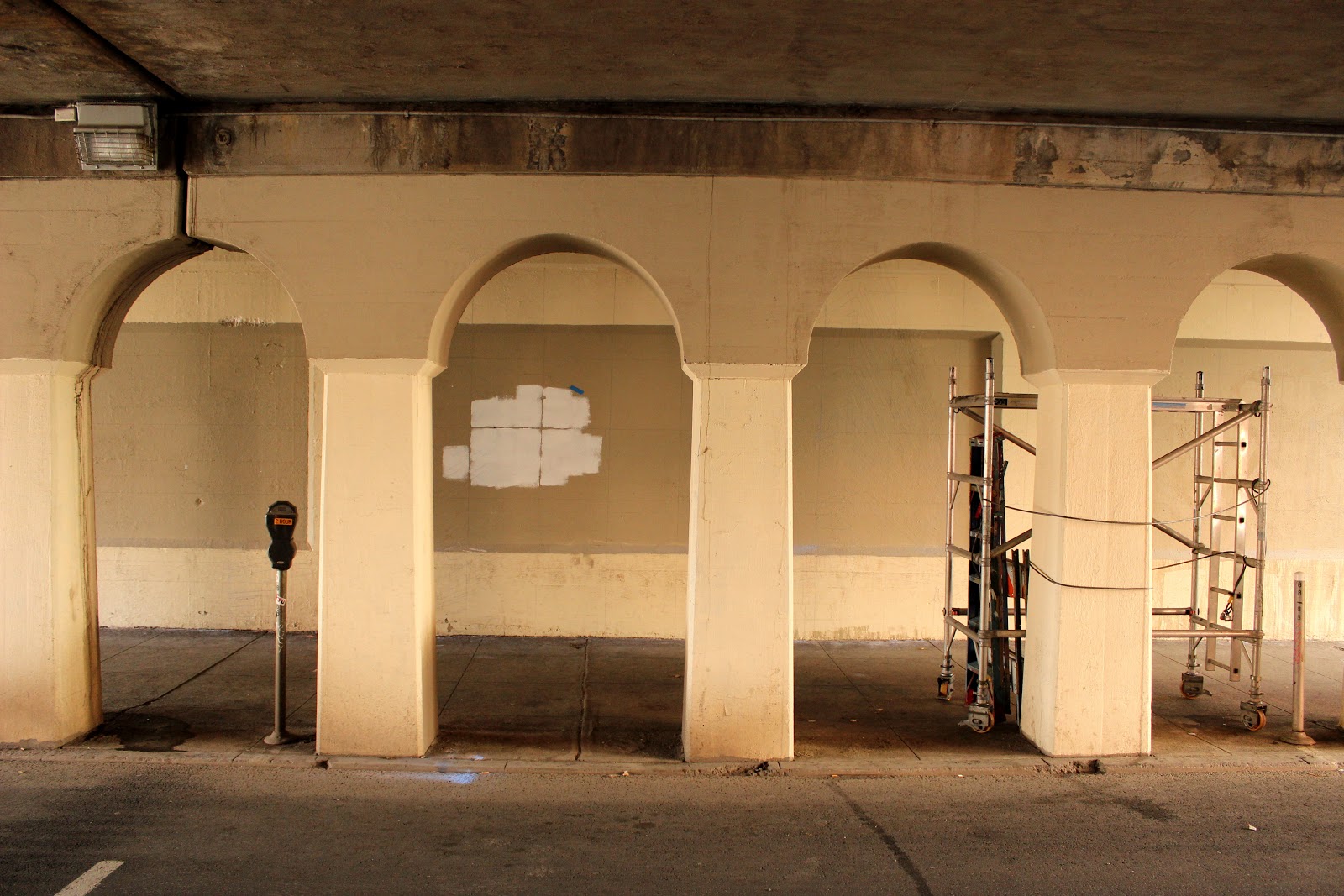 Another team was selected to create a mural under the Wall Street overpass. The scaffolding was visible, but so far only a faint pencil sketch shows the eventual placement of the paint.
Posted by Barry Moses (Sulustu) at 10:45 PM