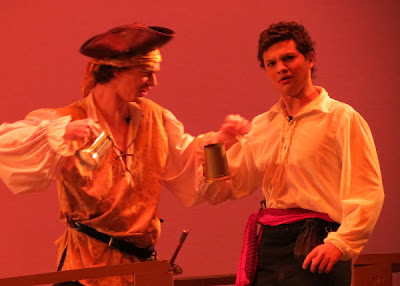 Dakota performed beautifully as Frederic in Pirates of Penzance at Mead High School. Based on comments I heard from others, Dakota wowed the audience with his powerful singing. After the show, an elderly man asked me, "How are you related to Dakota Moses?"

He shook his head and said, "That young man has an amazing voice! He has a great career ahead of him, if he wants it."

Dakota was not the only actor to deliver a wonderful performance. As always, I was delighted by angelic voice of Morgan (who played Mabel), the comedic presence of Austin (the Major General), and energetic performance of Tanner (the Pirate King). Everyone did a wonderful job! 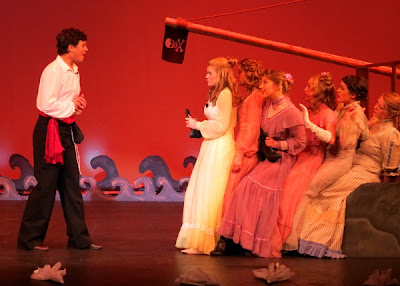 Frederic and the daughters of the Major General. 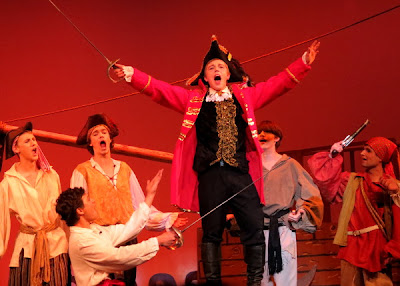 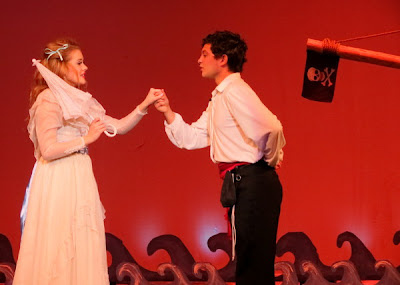 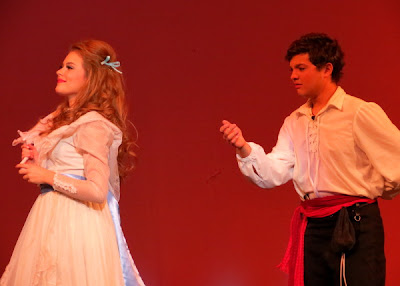 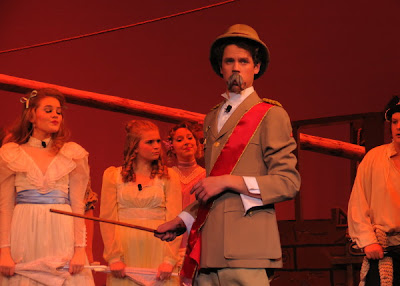 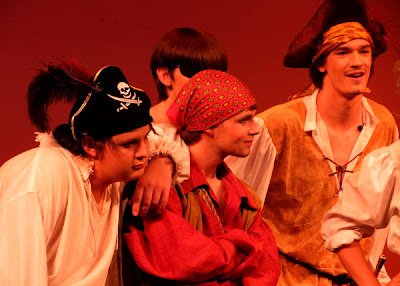 The Pirates of Penzance.
Posted by Barry Moses (Sulustu) at 2:26 PM No comments: Links to this post 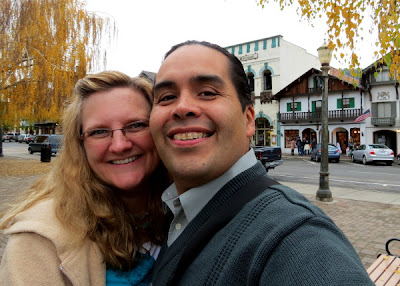 This year I spoke at the Faculty and Staff of Color Conference in Bellingham. Rhonda and I rented a car and made the drive to the western part of the state, stopping in Leavenworth for an ice cream. 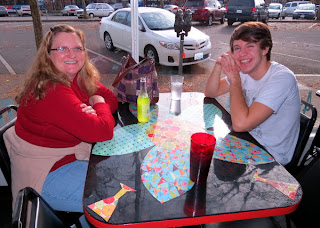 Once in Bellingham, we visited one of our favorite CYT alums, Nick. 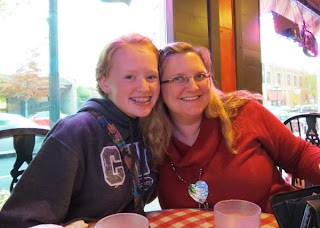 We also stopped in Ellensburgh to visit another CYT alum, Brittany.
Posted by Barry Moses (Sulustu) at 12:14 AM No comments: Links to this post 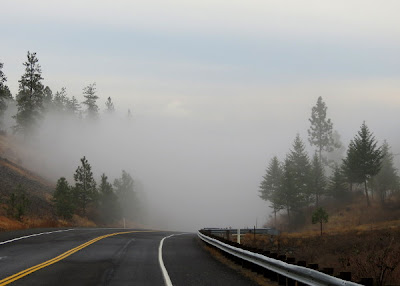 Sometimes the road disappears into the unknown.

Posted by Barry Moses (Sulustu) at 12:10 AM No comments: Links to this post 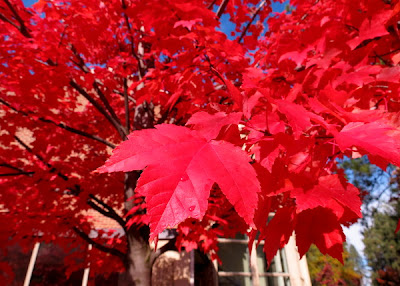 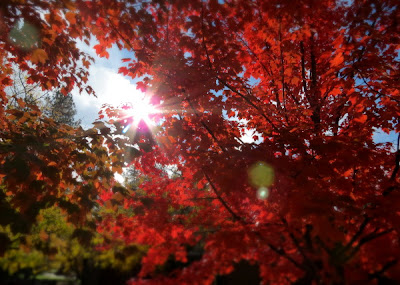 Posted by Barry Moses (Sulustu) at 12:09 AM No comments: Links to this post 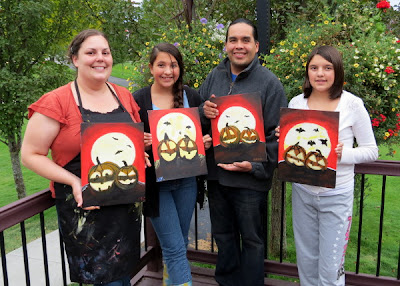 My daughters and I accompanied my sister to a Halloween-themed Van Gogh and Merlot painting workshop. We didn't get to carve pumpkins this year, so this workshop was the next best thing. I think my daughters had a great experience learning to paint. We will definitely go again. 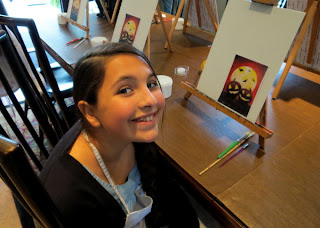 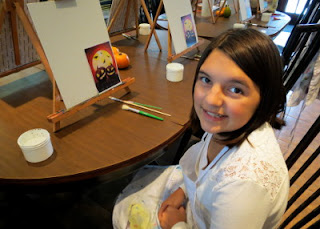 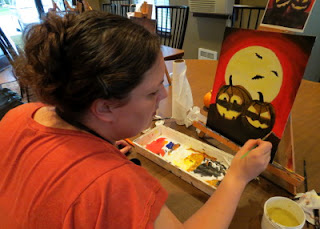 Posted by Barry Moses (Sulustu) at 12:07 AM No comments: Links to this post 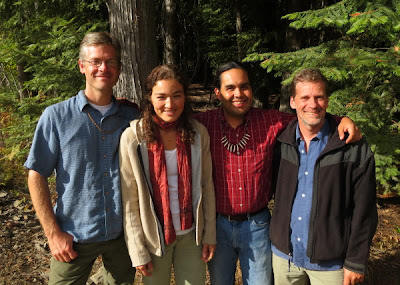 Posted by Barry Moses (Sulustu) at 12:03 AM No comments: Links to this post