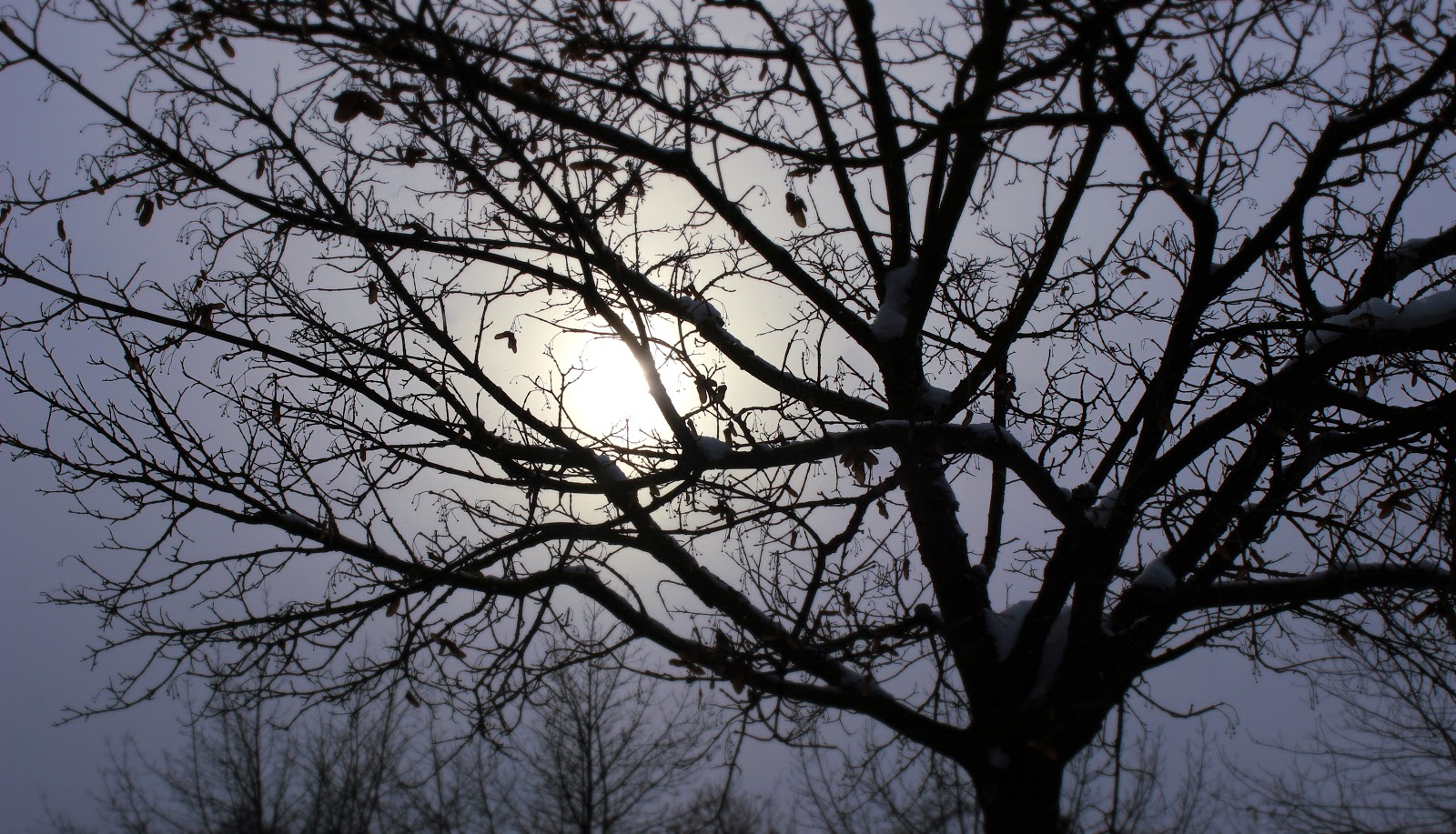 You are the sum total
of all that we have been.

Years ago, my high school English teacher assigned me to read Elie Wiesel's "Night," an autobiographical account of the author's experience in a Jewish concentration camp. I visited the high school library and checked out a different book by mistake: "Dawn" (by the same author).

"Dawn" is the fictional account of Elisha, a young Jewish patriot who joined a movement to expel the British Empire from Palestine and to create a Jewish state. He was assigned by the leader of the movement to execute a British hostage the following morning at dawn, and throughout the night, he agonized over his impending descent into murder. As the hour of the execution approached, he was visited by the spirits of his deceased parents, along with other shadows from his past. He thought it strange that his dead relatives would return to watch him kill the English hostage. They responded that they wanted to see him become a murderer, and they told him the reason for their unexpected desire: "You are the sum total of all that we have been."

This book had a profound effect upon me. It forced me to re-examine my judgments regarding good and evil.

Recently, I re-read the book during my trip to Cleveland, and I have to say that it affected me even more than before. It caused me to reflect upon my own decisions in life. When the spirits of my ancestors look upon me, what do they see? If I am the sum total of all they have been, who then have we become?
Posted by Barry Moses (Sulustu) at 11:22 PM