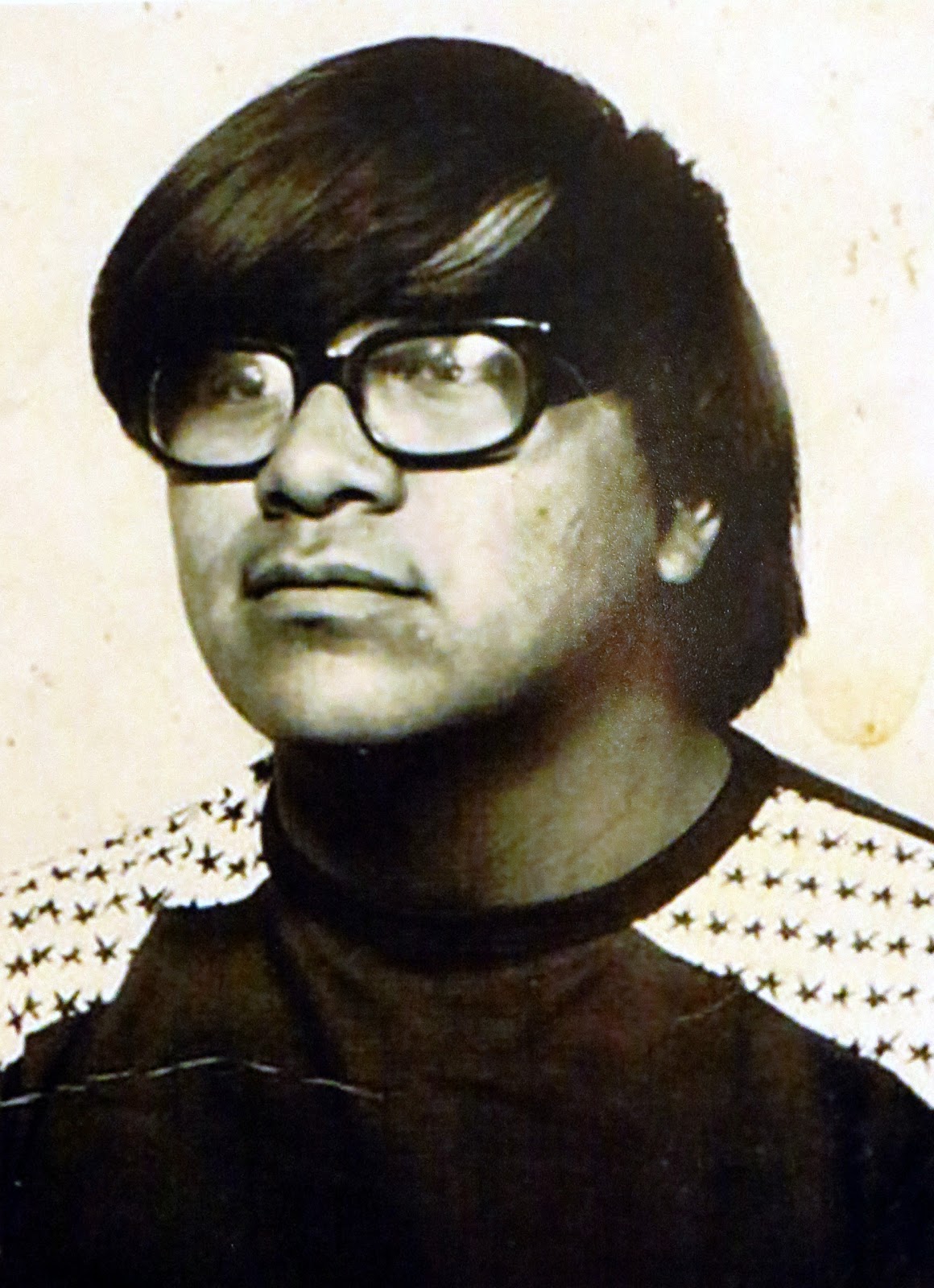 My memories of Kenny are inseparably tied to my father. Life was beautiful, and sometimes more than a little crazy.

When I was a little boy, my world was so different. My mother and father were still married, and all my aunts and uncles were still alive. In those early years, I was never alone because my dad literally spent every day with his brothers and sisters. They were his best friends. Kenny, Speedy, and Marlene were like third, fourth, and fifth parents to me.

We went everywhere together. During the early 1970s, we never used seat belts, so the whole family piled into the car - all squished together, with some sitting on laps. My Auntie Marlene used to say, "We're gonna have some togetherness," then she'd laugh.

Up until my fourth birthday, I was the only child and the only nephew, so I was a little spoiled. I didn't know how to tell time or read calendars, but somehow I always knew when Kenny and Marlene got their paychecks. Without mentioning money, I would cuddle up to whichever one got paid and say, "I got an idea. We should go to the White Elephant (a local toy store)." They never refused me. They would just laugh with a twinkle in their eyes and take me to buy whatever toy made me happy in the moment.

They were always laughing and teasing. I hardly remember a serious moment.

But it wasn't always love and togetherness. Sometimes they had a little much to drink and got into fights. Other times someone would get arrested and spend a few nights in jail. It was all a normal part of living with my dad's family.

My childhood reality was unpredictable, and often unstable, but I realize now that my Uncle Kenny, and all the others, gave me one of the greatest gifts of my life: unconditional acceptance. In those days, we never really talked about Indian culture or spirituality, and yet my father's family unconsciously embodied an old ethic of community living. Everyone had a place, and everyone got the same share of life's privileges and hardships.

Today, when we buried my Uncle Kenny, all the sadness finally spilled over. On one level, I grieve the loss of my childhood friend. On another level, losing Kenny is like watching another piece of my father disappear. One by one, my father's generation passes away into memory.
Posted by Barry Moses (Sulustu) at 8:18 PM