The Creator and the Whale 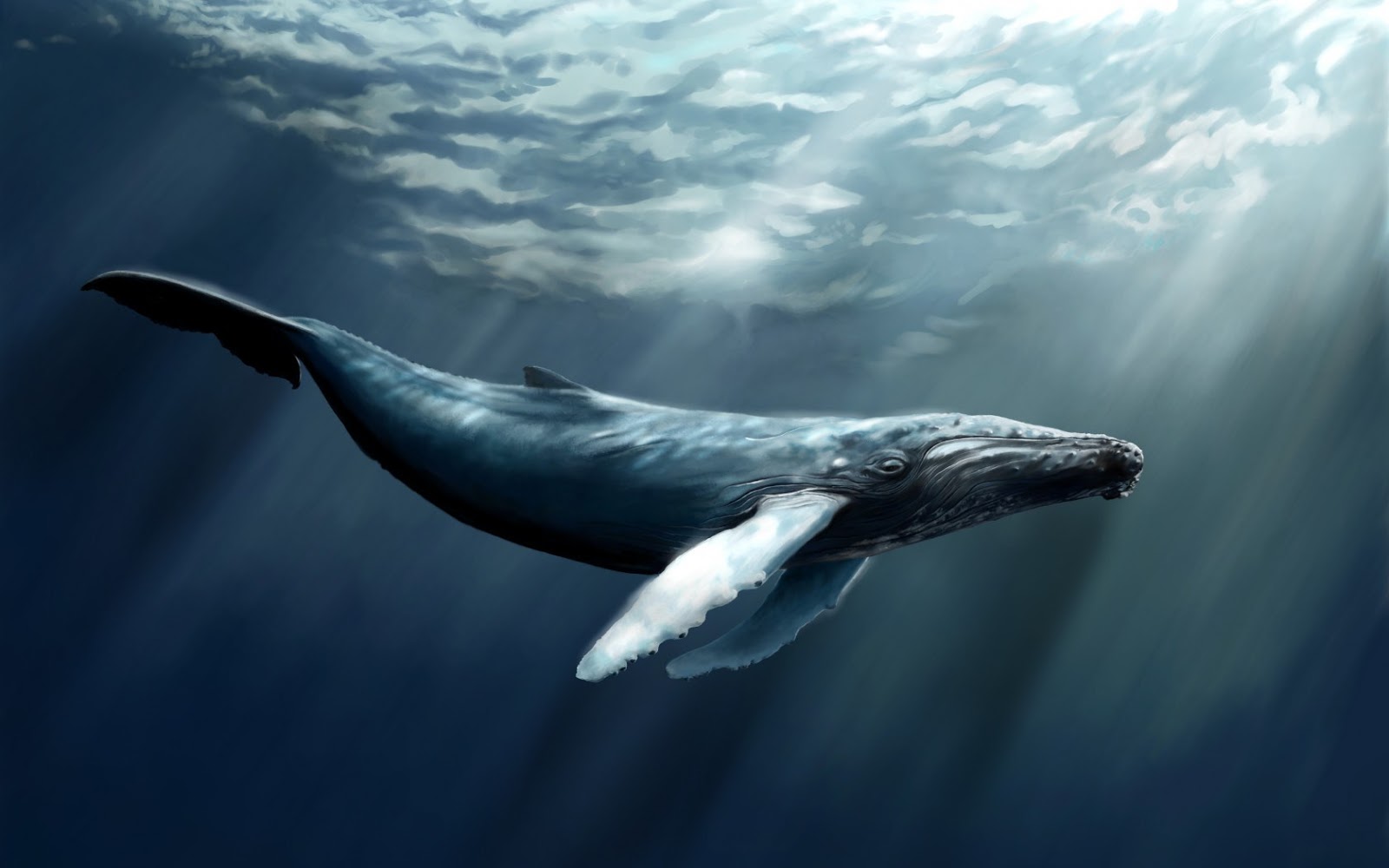 In my dream, I saw an old Indian man standing on the belly of a whale. Specifically, he stood at the end of the ventral grooves on the underside of the belly, and I stood at the opposite end near the mouth. Despite the strange position of its body, the whale was very much alive. The old man stooped down, touched the belly of the whale, and caused some invisible energy to flow within one of the ventral grooves. Then he sent several more currents, and each one forced me to change my footing.

Finally, I complained and said, “Just when I get accustomed to one flow of energy, you send me another. Is it too much to ask for some stability in my life?”

The old man said, “Who made the mountains rise from the ocean floor and fall beneath a hundred million years of wind and rain? Who caused the earth to spin on its axis and give both light and darkness to the people? Who designed the flowers to spring from the ground and then wilt beneath the summer’s heat? Who created the seasons of life and death, youth and old age? Who established all things from the beginning to the end? Did not I?”

The old man dressed poorly, with a tattered blanket wrapped around his shoulders and feathers in his hair, but he spoke with unmistakable power. He said, “I am the Creator, and you are part of my creation. It is true that you will witness many changes in your life, but do not be afraid. Did I not promise to be with you always and to send you comfort? Be courageous! You are stronger than you know.”
Posted by Barry Moses (Sulustu) at 11:49 PM

Wow. Those are words I need to remember, but also need reminding of. Thank you for sharing.