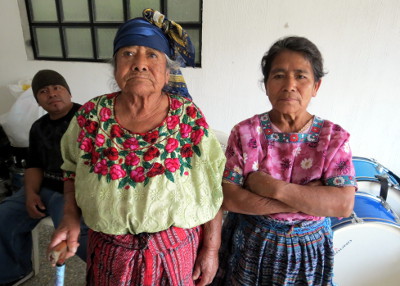 Years ago, Sister Raymunda welcomed us to San Bartolo with open arms. Now twenty years later, she welcomed us again as if we had never left. Her elderly mother still lives in her home. We also had the chance to meet her son Israel. 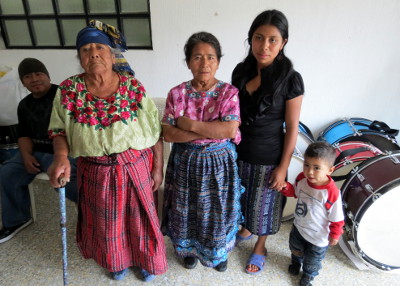 Twenty years ago, Raymunda adopted a baby girl and asked me to give her a name. She said, "I want you to give her a strong name from the Bible." I could not name her Moses, so I chose the Hebrew version of Moses' sister Miriam. For her second name, I chose Esther, who saved her people from destruction, so then her name became Miriam Esther. I had not seen her since she was a baby, but during this trip we also got to meet her as an adult. 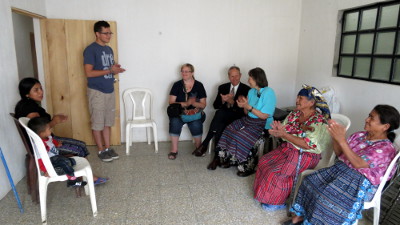 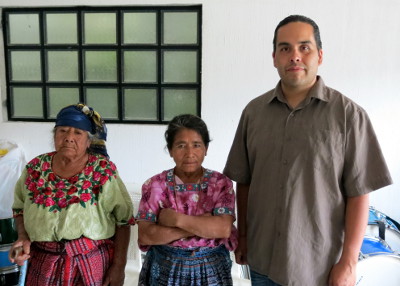 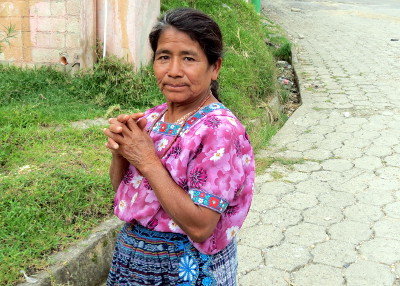