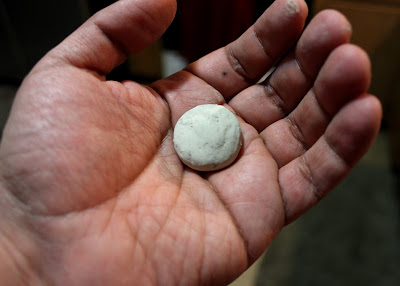 The cliffs near Kewa were spectacular in their own right, but we also discovered strange shapes, presumably created from a mixture of water and natural clay deposits. Some of the shapes were perfectly round, like the image above. 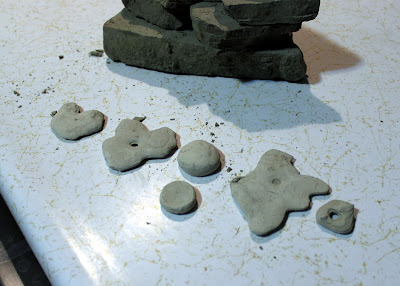 Others shapes were organic, but with small holes in the center. 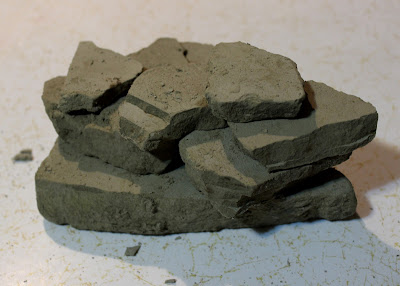 The clay broke away from the main wall of the cliff in layered chunks. 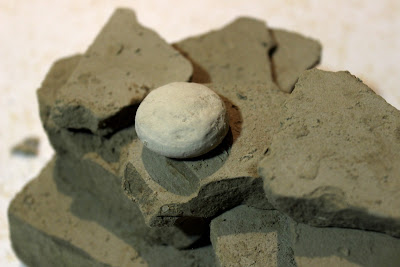 In this photograph, the large chunks are darker than the small shapes. This is due to the difference in moisture levels. By the time I got home, the small shapes were already dry; however, the large pieces were still damp.
Posted by Barry Moses (Sulustu) at 10:26 PM

Email ThisBlogThis!Share to TwitterShare to FacebookShare to Pinterest
Labels: Nature, The Earth