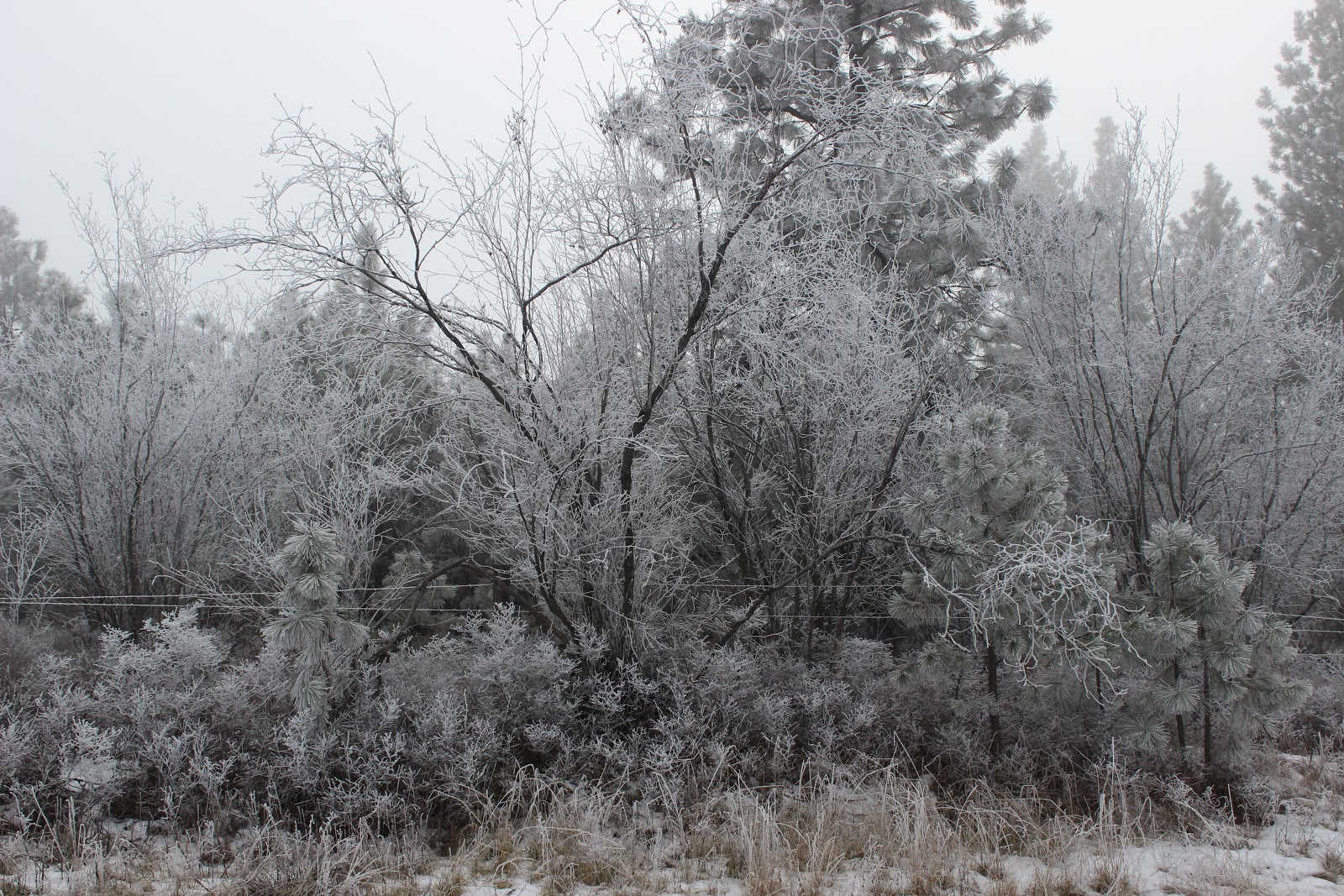 This semester, I am taking a course at Gonzaga University called Leadership, Restorative Justice, and Forgiveness. So far, the course has been an exploration of the restorative justice model proposed by the Truth and Reconciliation Commission of South Africa that recommended reparations for victims of Apartheid and amnesty for offenders who made a full confession of their wrongdoing. This model is radically different than the retributive justice model we tend to favor in the United States, but I am open to learning more. 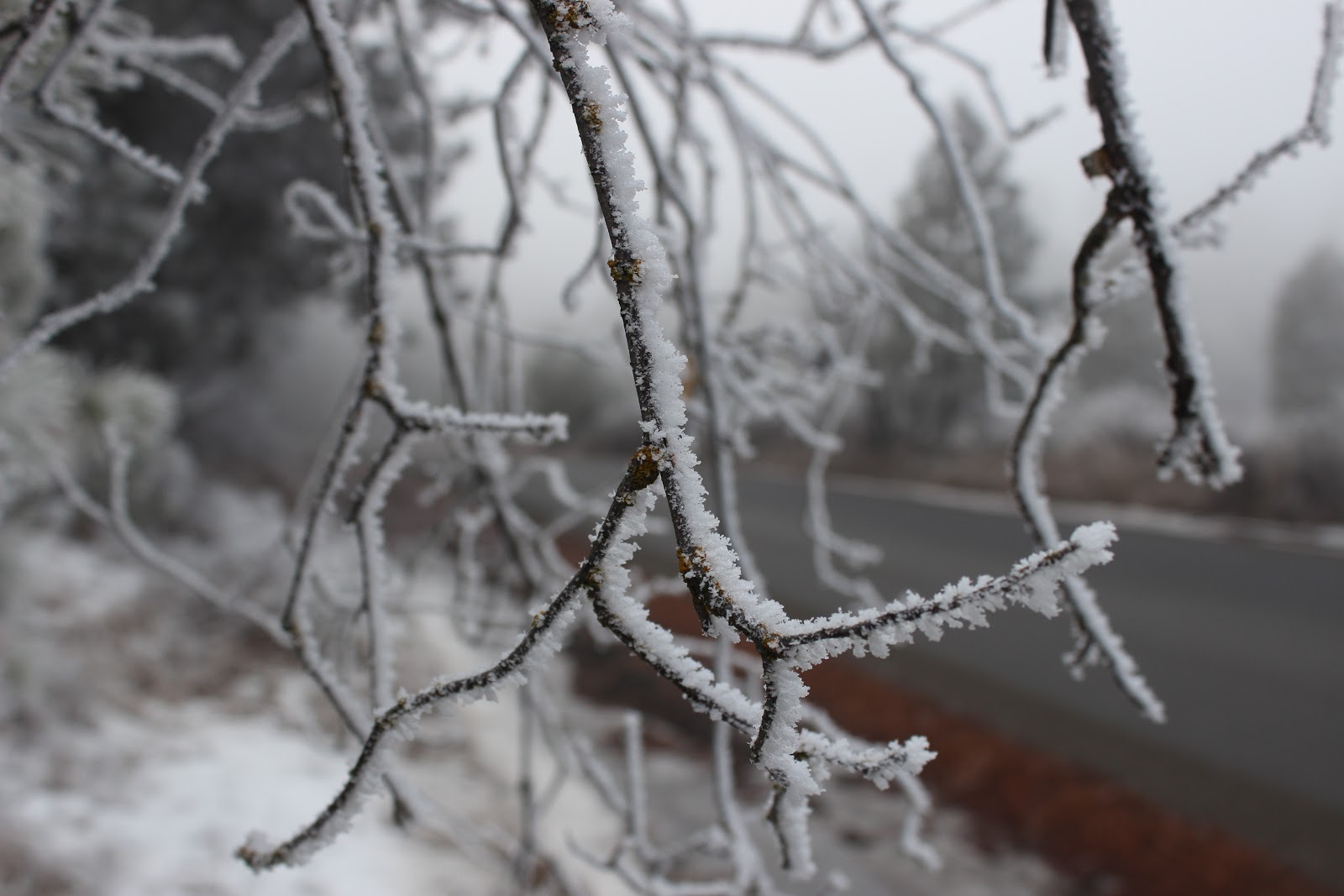 "We contend that there is another kind of justice, restorative justice, which was characteristic of traditional African jurisprudence. Here the central concern is not retribution or punishment. In the spirit of ubuntu, the central concern is the healing of breaches, the redressing of imbalances, the restoration of broken relationships, a seeking to rehabilitate both the victim and the perpetrator, who should be given the opportunity to be reintegrated into the community he has injured by his offense." 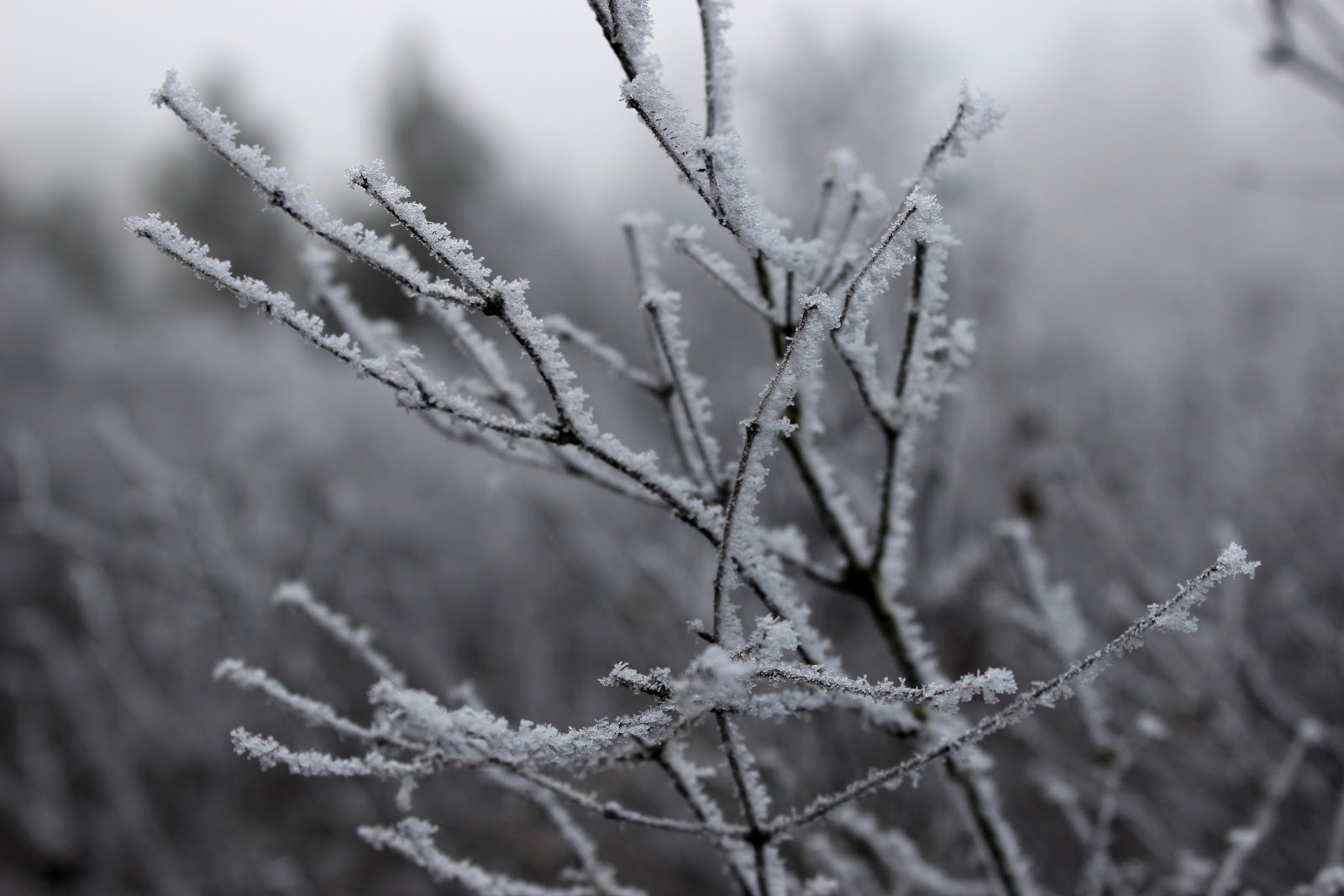 Tutu also wrote, "In the process of dehumanizing another, in inflicting untold harm and suffering, inexorably the perpetrator was being dehumanized as well .... They need us to help them recover the humanity they have lost."

Desmond Tutu mentioned that the restorative justice model was based in traditional African cultures. This makes me wonder what model of justice was accepted by the pre-contact Salish. 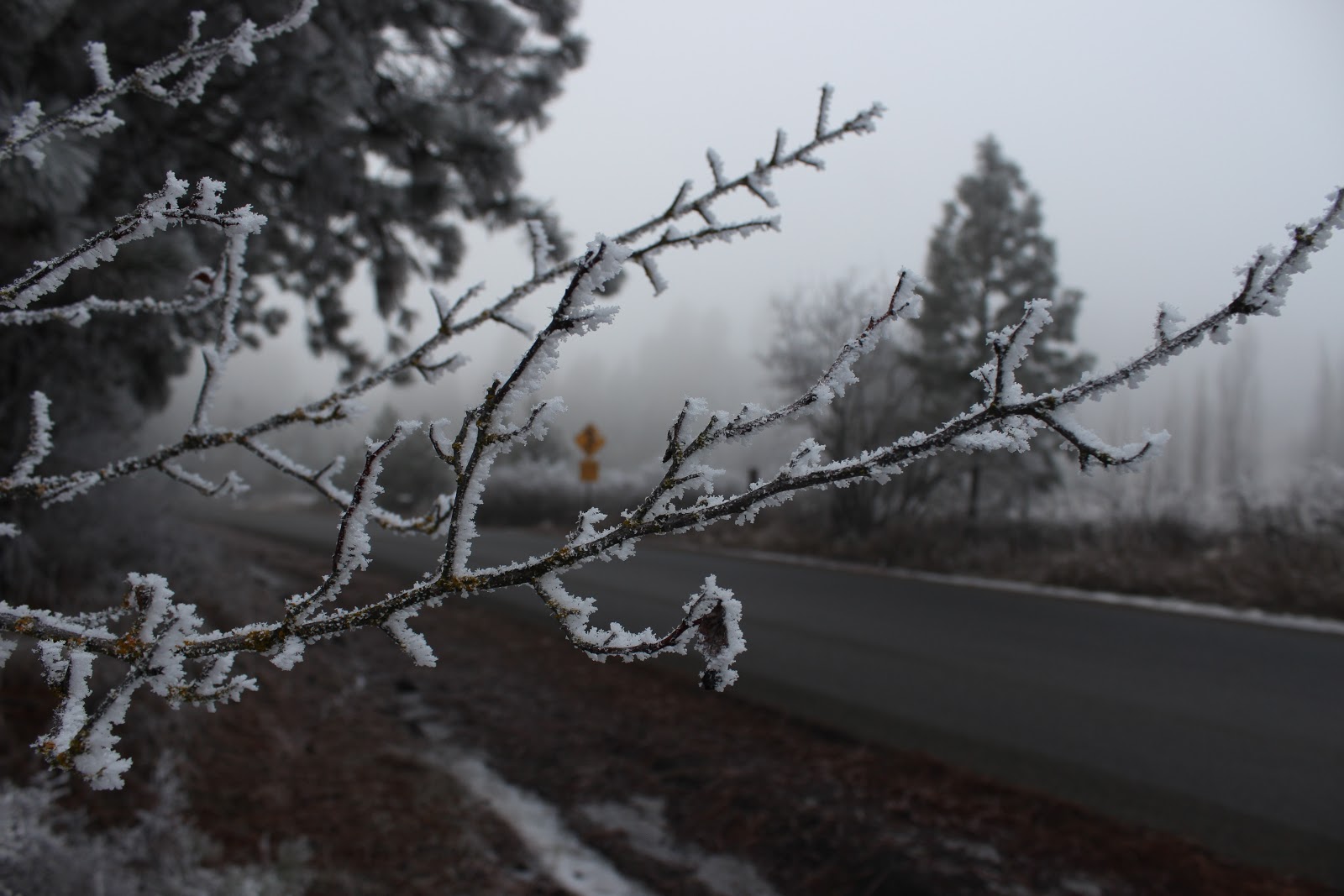 These photographs were taken
near East Valley Springs Road
between Little Baldy and Beacon Hill.
Posted by Barry Moses (Sulustu) at 9:01 PM