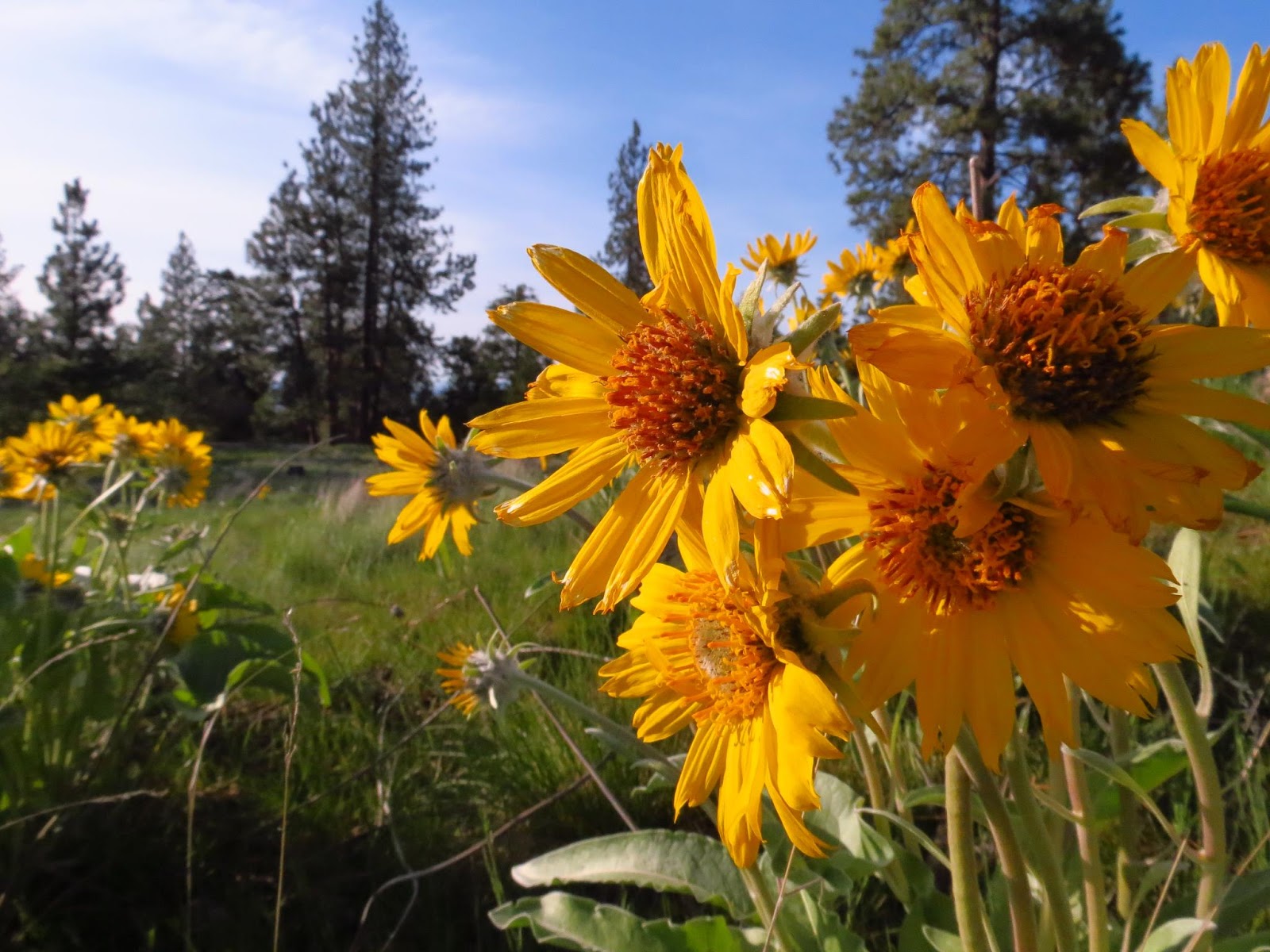 We have been asked to read The Sunflower: On the Possibilities and Limits of Forgiveness as part of our class in Leadership, Restorative Justice, and Forgiveness.

The Sunflower is an autobiographical account by Simon Wiesenthal, a Jewish man condemned to a Nazi concentration camp during the Second World War. The story takes its name from the sunflowers that he saw growing on the graves of Nazi soldiers. The flowers reappeared as a recurring theme, and symbolized the unthinkable disparity between the aggressors and the victims of war. He wrote hauntingly, "Suddenly I envied the dead soldiers. Each had a sunflower to connect him with the living world, and butterflies to visit his grave. For me there would be no sunflower. I would be buried in a mass grave, where corpses would be piled on top of me. No sunflower would ever bring light into my darkness, and no butterflies would dance above my dreadful tomb" (Wiesenthal, 1969/2008).

The primary dilemma of the story emerged when he was summoned to a military hospital and ushered to the death bed of a wounded SS soldier. The dying man grabbed Wiesenthal's hand and then offered his last confession, almost by force. As he unburdened his soul, he confessed to participating in the mass killing of Jews. He was haunted by one experience in particular when his unit locked several Jewish families into a house, then set it ablaze with hand grenades, while they stood guard outside. One family, including a small child, jumped from the burning house, and were gunned down by the soldiers.

The dying SS man sought absolution by confessing his crime to a Jew, any Jew who would listen. He wanted to die in peace, but Wiesenthal responded with silence. He could not bring himself to speak.

After telling his soul-wrenching story, Wiesenthal asked, "Was my silence at the bedside of the dying Nazi right or wrong?" (p. 97). He did not respond to his own question; rather, he left the question for others to address. He wrote, "You, who have just read this sad and tragic episode in my life, can mentally change places with me and ask yourself the crucial question, 'What would I have done?'" (p. 100).

In the second half of the book, dozens of philosophers, theologians, and political leaders offered their responses to this poignant question, with many of the responses contradicting one another.

Few books have affected me as much as Simon Wiesenthal's The Sunflower. It speaks to the heart of justice and forgiveness, but it offers no easy solutions - no tidy answers. I am left in the darkness of my own soul to respond to Wiesenthal's challenge: "What would I have done?"

And now that you've read my post, what would you have done? Perhaps you will respond in the comments.

Note: The photograph in this blog post was taken at Lincoln Park in Spokane, WA. The flowers are arrowleaf balsamroot, not the sunflowers that Simon Wiesenthal would have seen in the military cemetery.