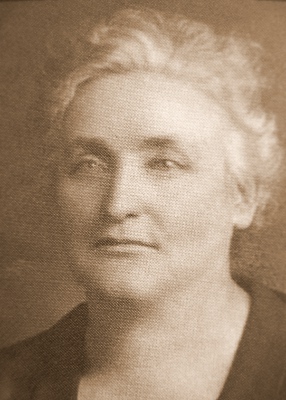 Genealogy often requires extraordinary patience and dedication, especially when a researcher has to sift through hundreds of microfilm images or dozens of musty old books. However, nothing compares to the exhilaration when that one name finally appears on the page or the screen.
And every so often, wonderful information appears when least expected.
Just this evening, I stumbled upon some old photographs of my ancestors Daisy Bain and Odin Olsen. They were my grandmother's grandparents, and before tonight, they were little more than names on a family history chart.
Daisy Bain is photographed above. She was born in Canada to Scottish parents and later married Odin Olsen in Minnesota. Then for reasons I have never been able to discover, she relocated to Salt Lake City after the death of her husband. Several years ago, I found her burial site in a vault in the basement of a mausoleum overlooking the city.
Something about her eyes inspires me, but I can't say why. 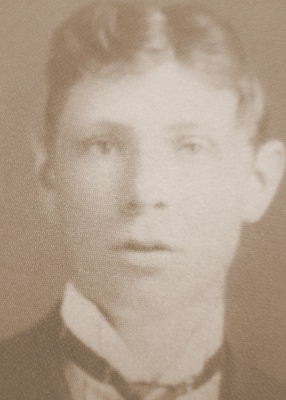 Odin Olsen is pictured above. He was born in Wisconsin to Norwegian parents. I know very little about his life, except that he died while away from his family. 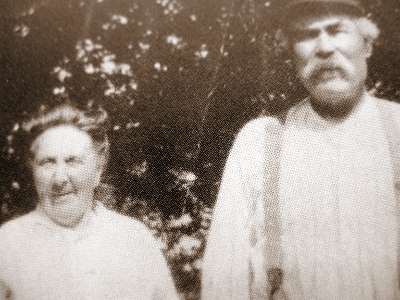 Odin's parents were Iver Olsen and Berit Pederson. They immigrated to the United States from Norway. 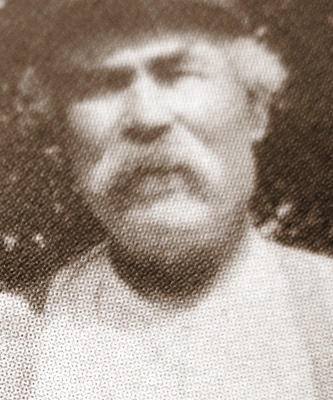 If I remember correctly, Iver's grandfather was Matthias Dalager. Matthias was originally from Greenland, born to a Danish father and an Inuit mother. In this picture, I almost imagine that I can see the Inuit features in Iver's face.
Posted by Barry Moses (Sulustu) at 11:01 PM