Merchants in the British Pageant 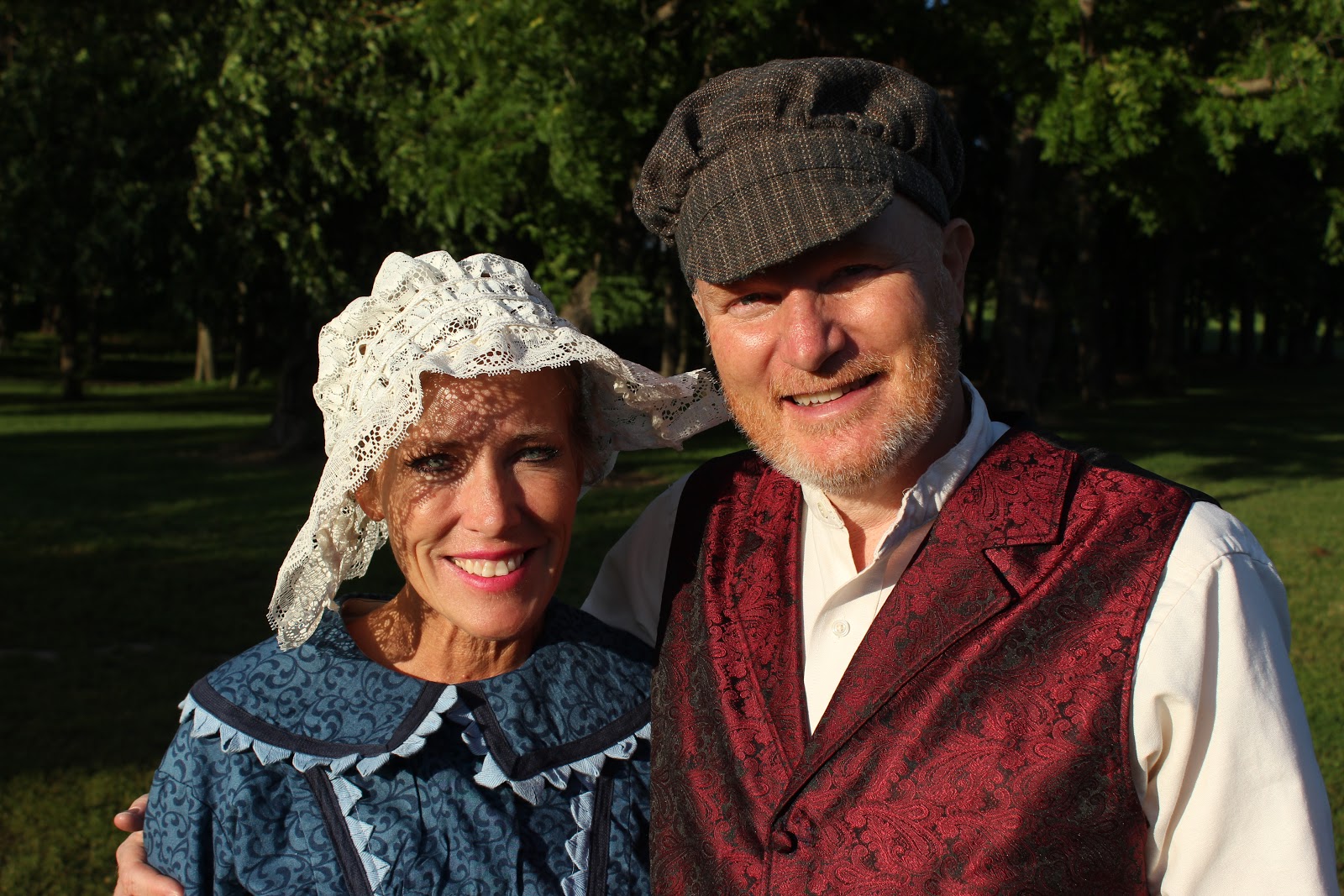 As I mentioned earlier, Rhonda's brother and his family were in the previous cast, so we got to see them perform during our rehearsal week. In this picture, Mike and Gaylene were dressed for the British Pageant. 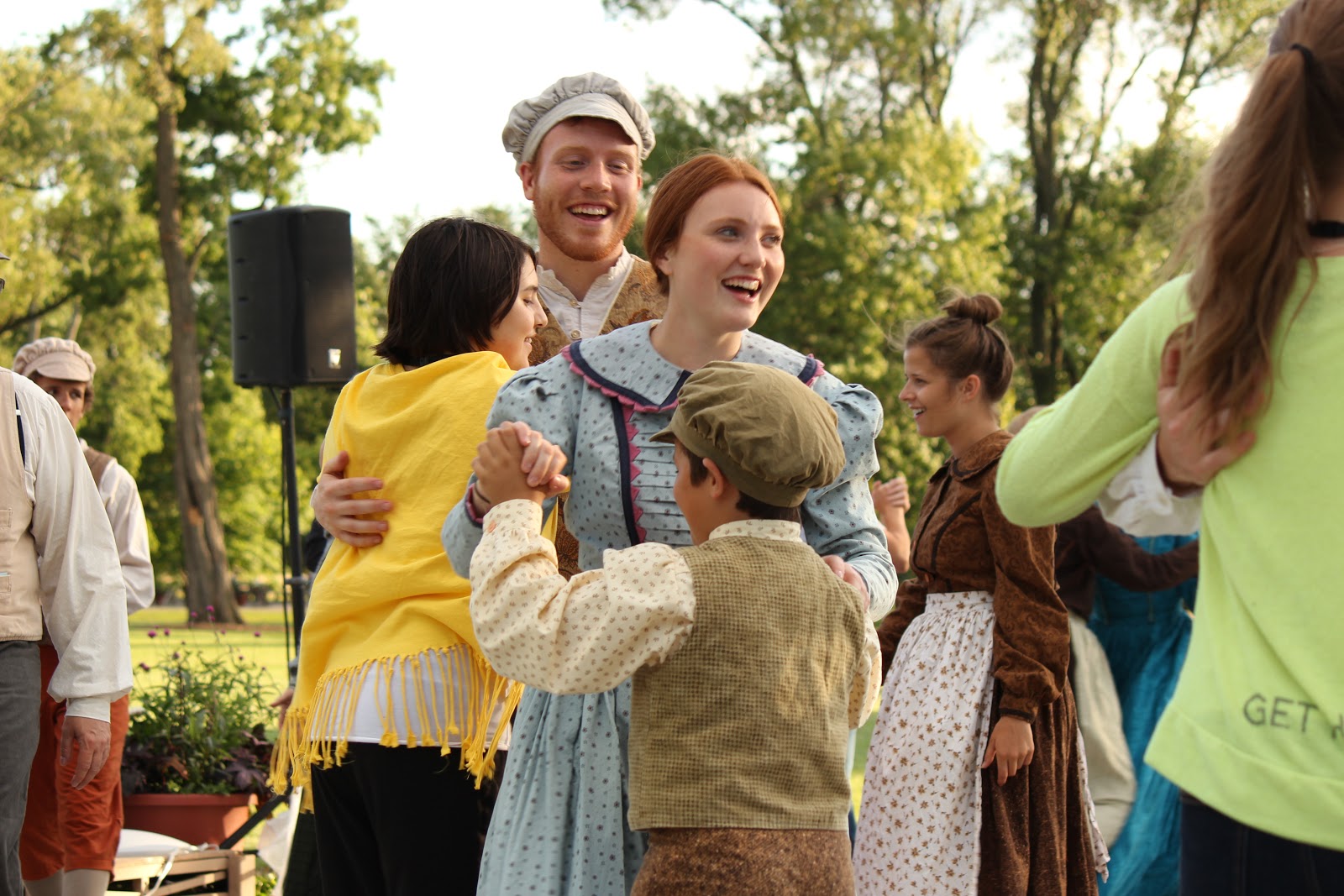 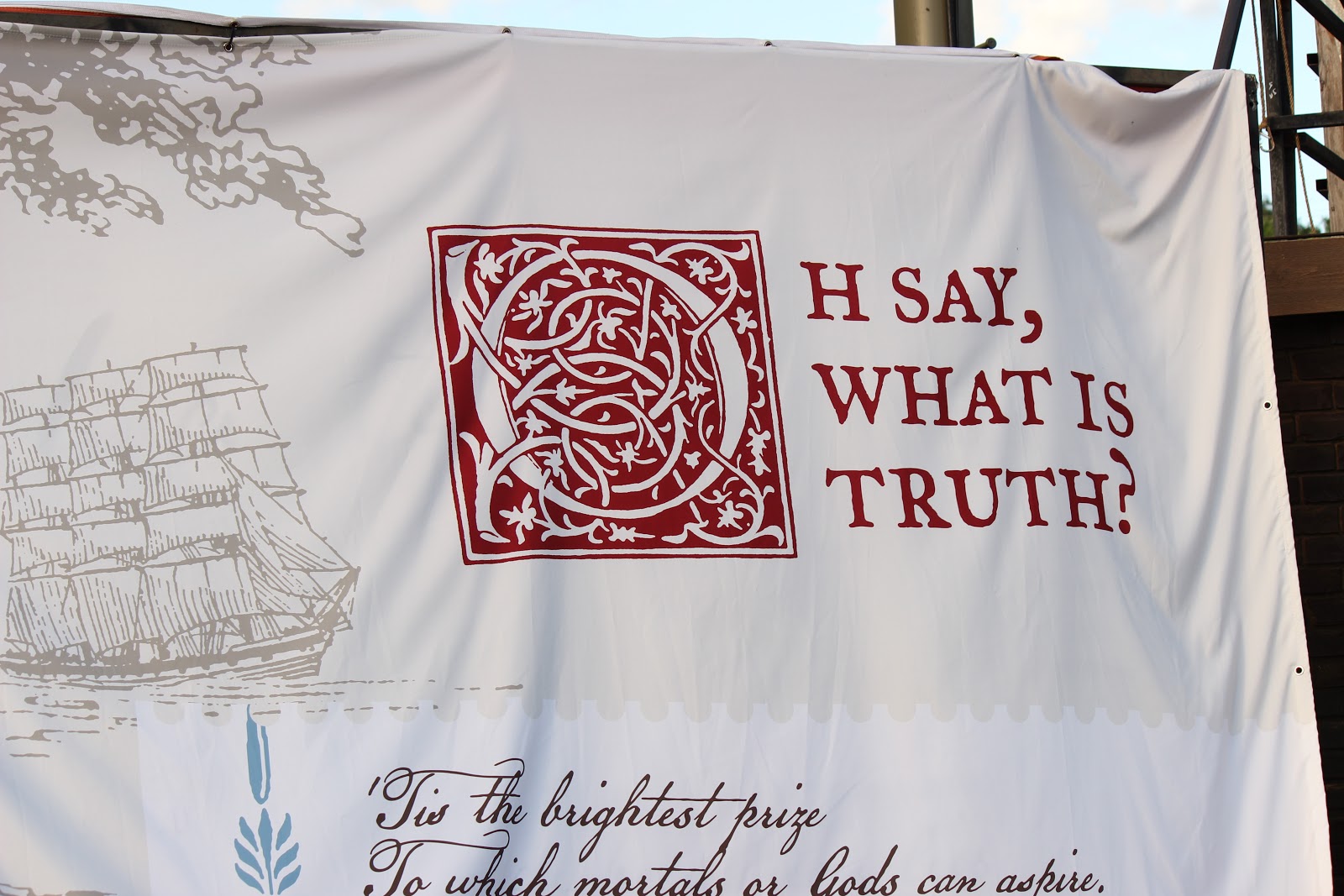 These banners were displayed for the British Pageant. 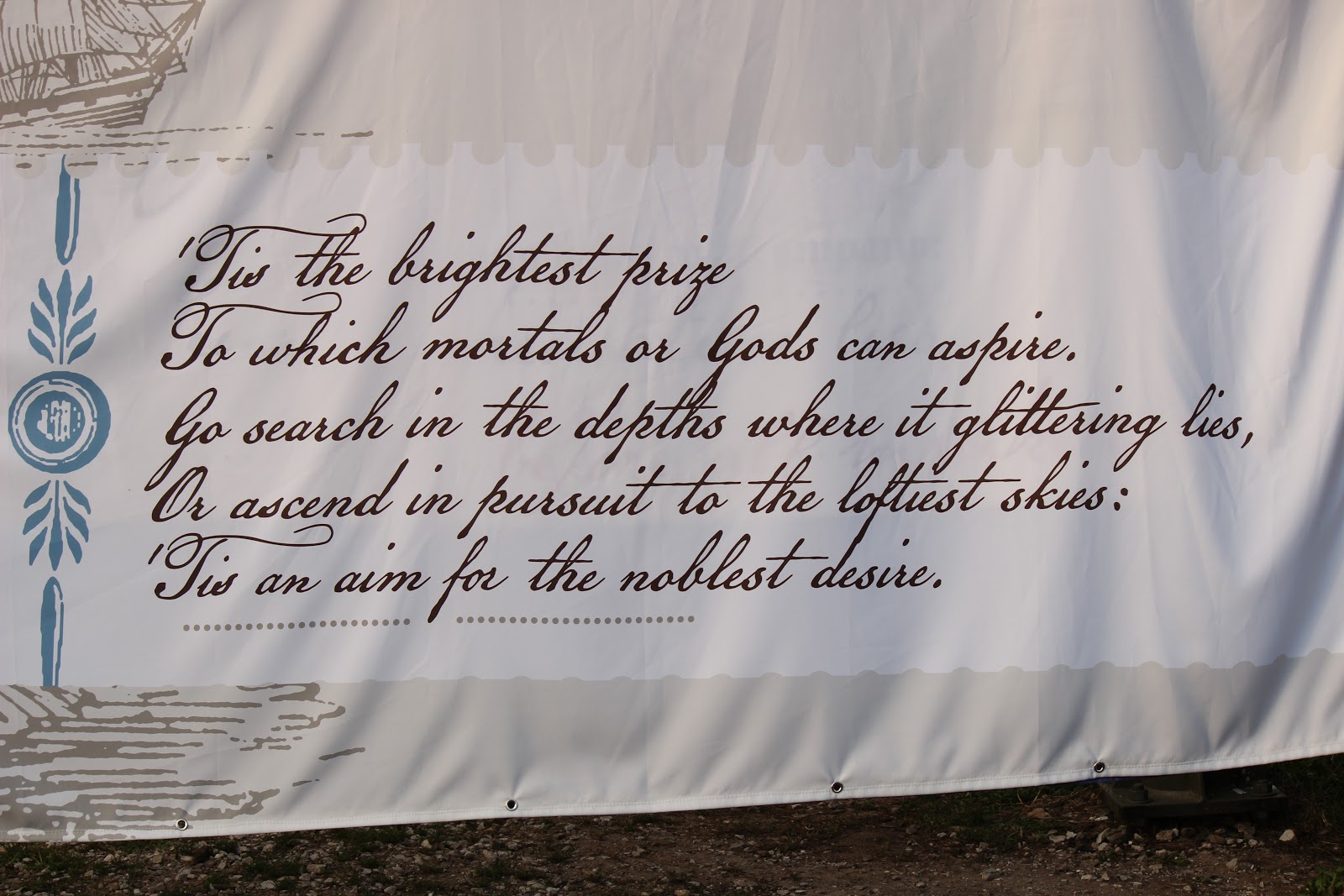 Oh say, what is truth?
'Tis the brightest prize
To which mortals or Gods can aspire.
Go search in the depths where it glittering lies,
Or ascend in pursuit of the loftiest skies:
'Tis an aim for the noblest desire. 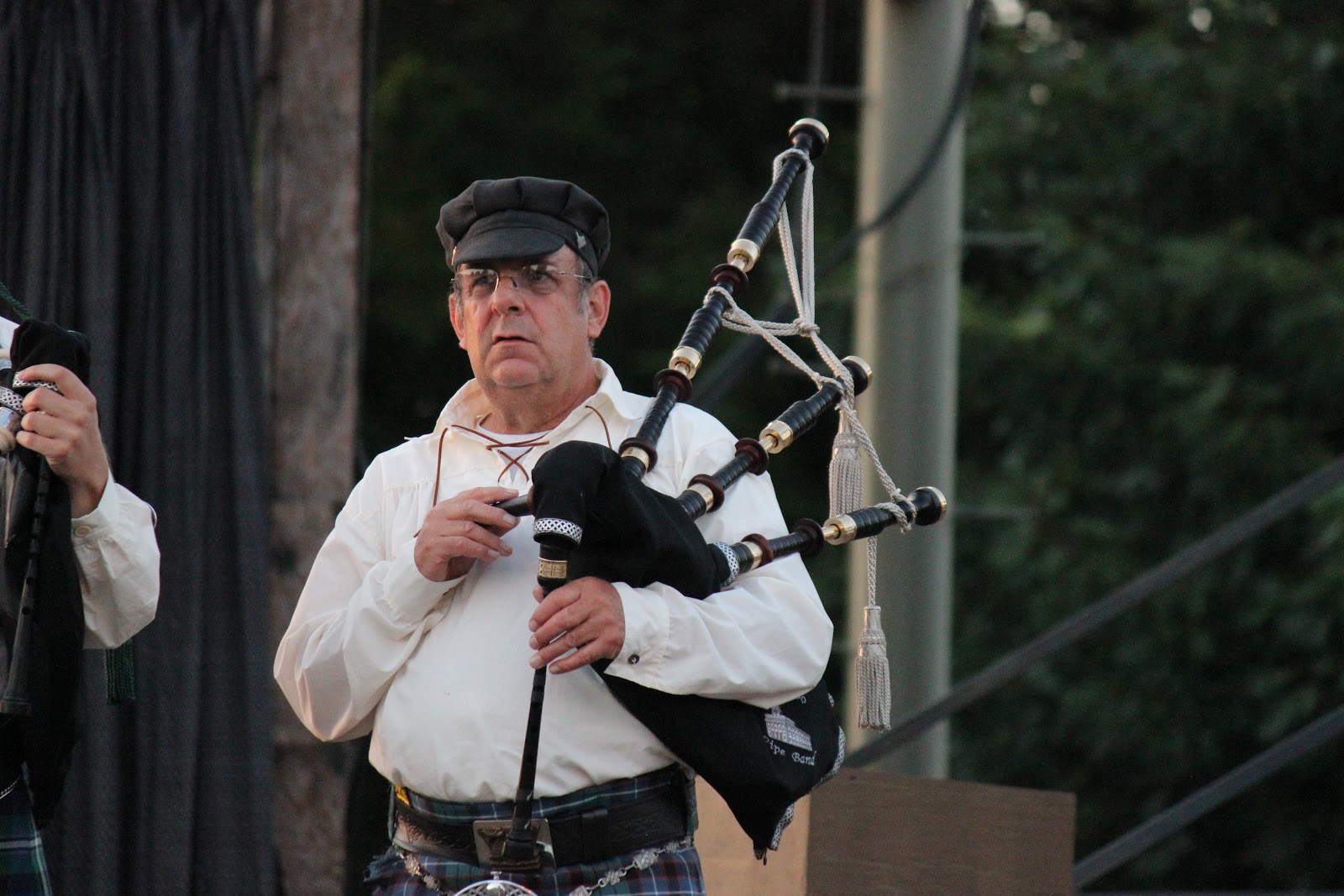 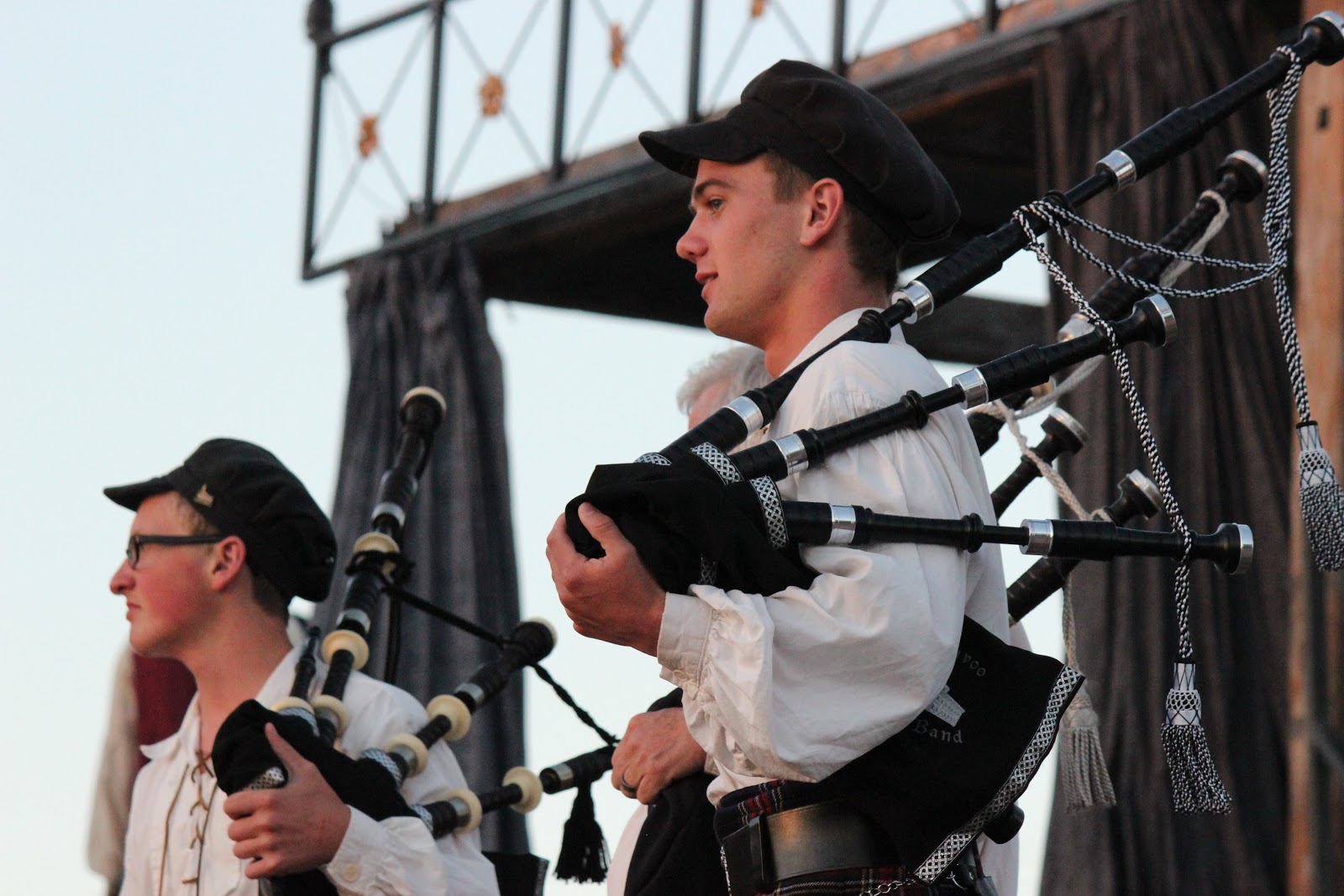 Bagpipers played at the beginning of each performance. 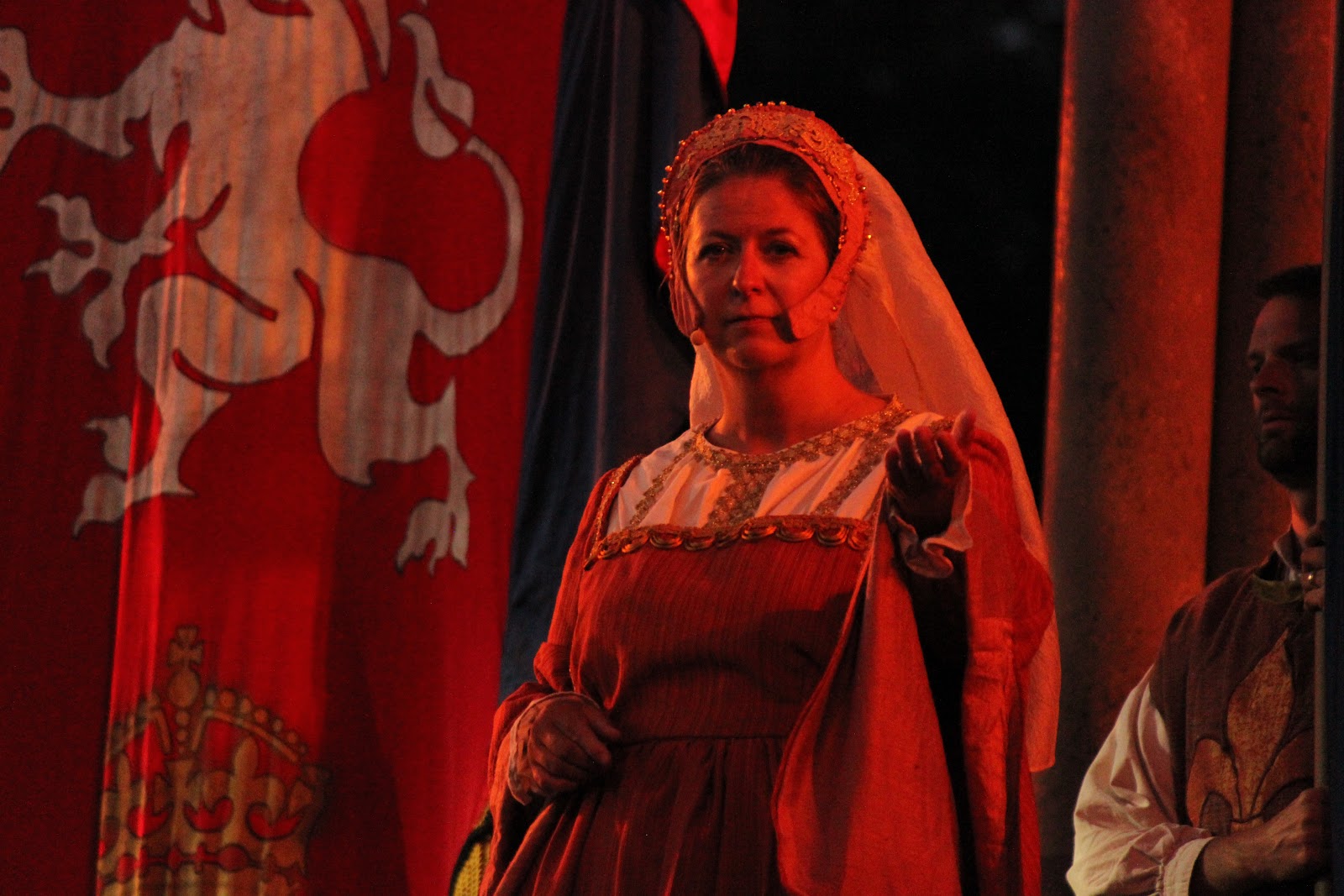 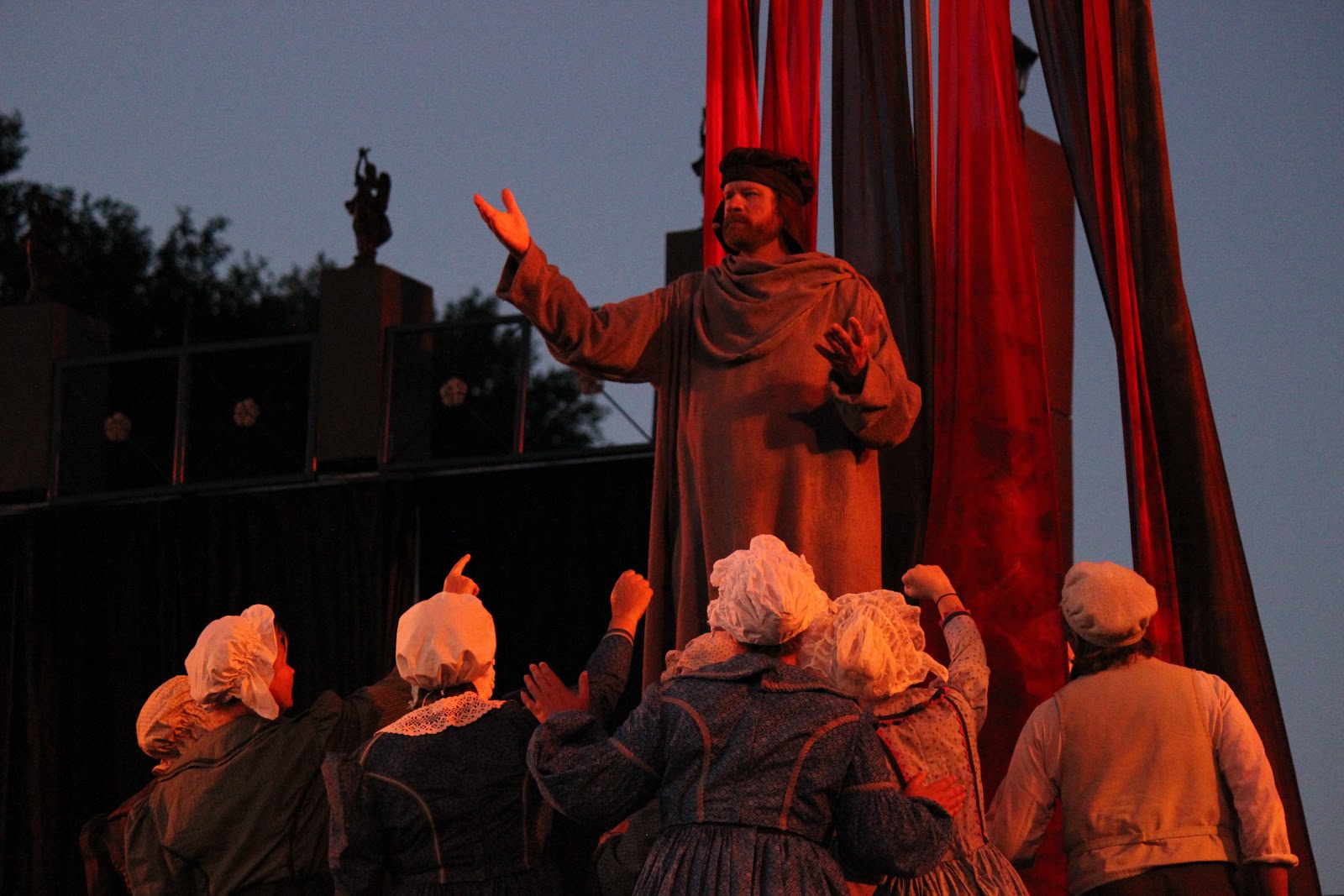 The British Pageant opened with a scene that depicted the Protestant Reformation and included quotes from Anne Askew and William Tyndale. '

Anne Askew was a member of court under King Henry VIII. She was charged with heresy and executed for saying, "I would sooner read five lines in the Bible than hear five masses in the church." The British Pageant softened her quote somewhat by having her say, "I would rather hear five lines of the Bible in English than hear five sermons in language I do not understand."

William Tyndale once said, “If God spare my life ere many years, I will cause the boy that drives the plow to know more of the scriptures than you!”The reformers challenged the religious authorities of the day to bring about the Bible in English and to make God accessible to the common people. 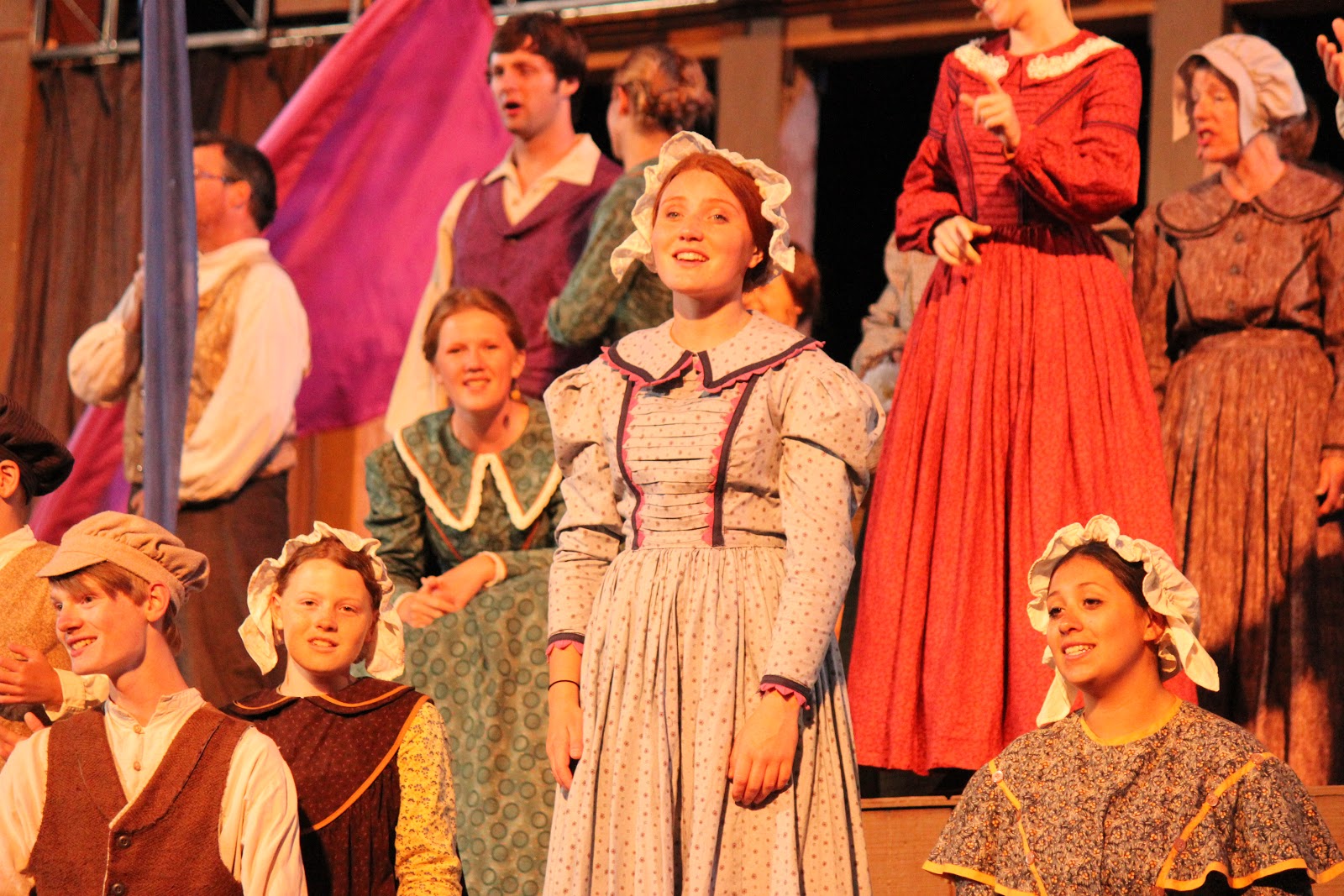 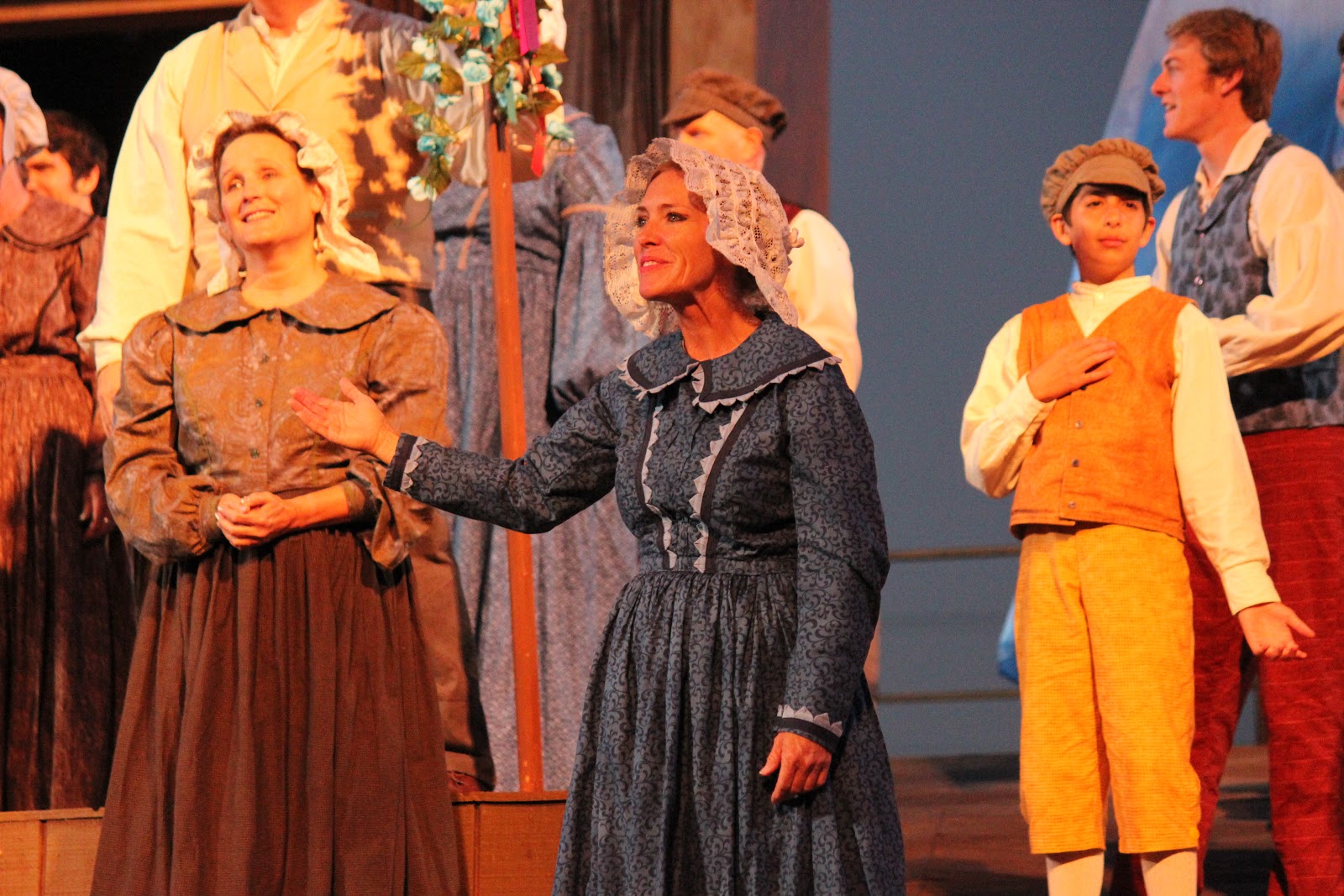 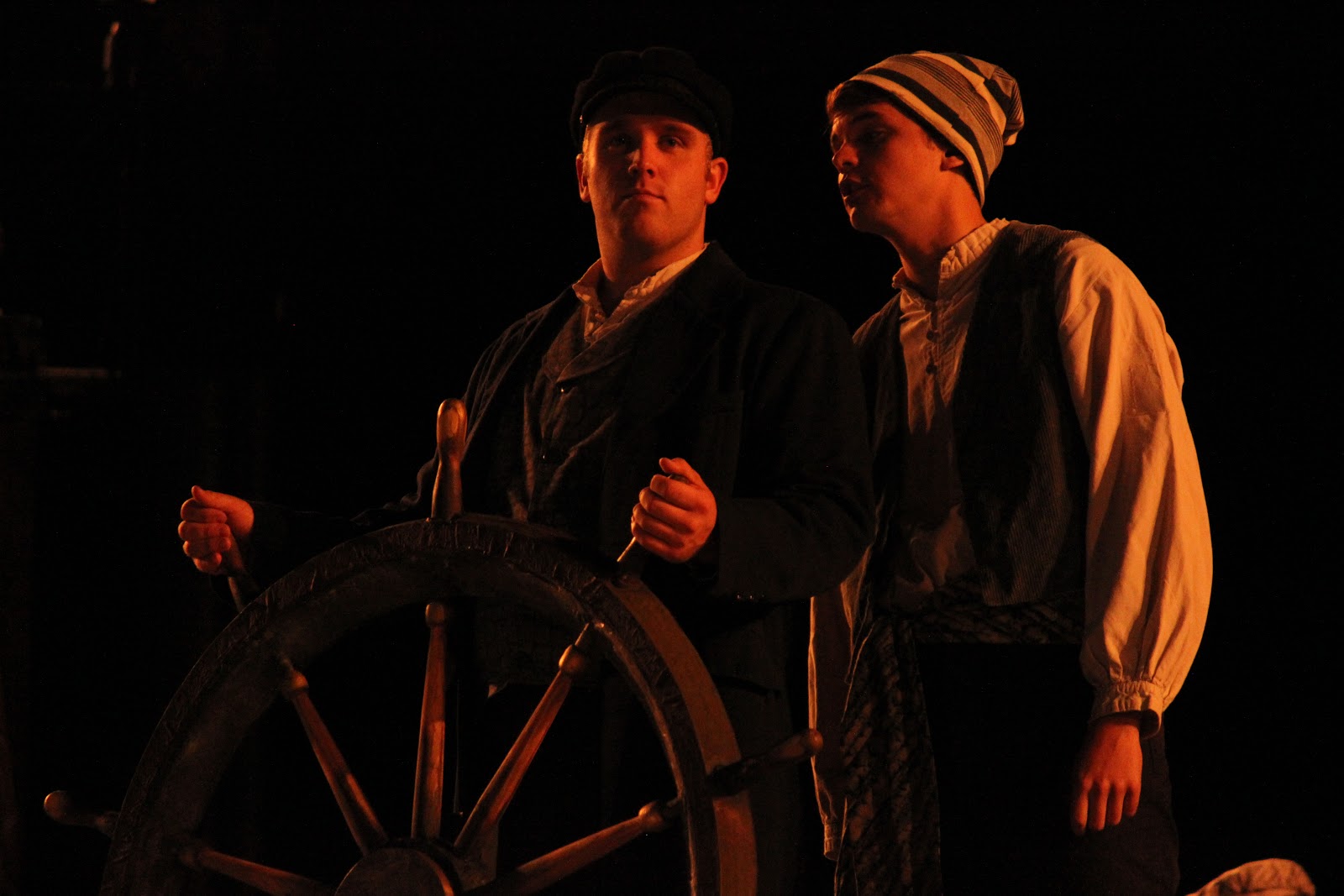 Sailors in the British Pageant.
Posted by Barry Moses (Sulustu) at 6:44 AM