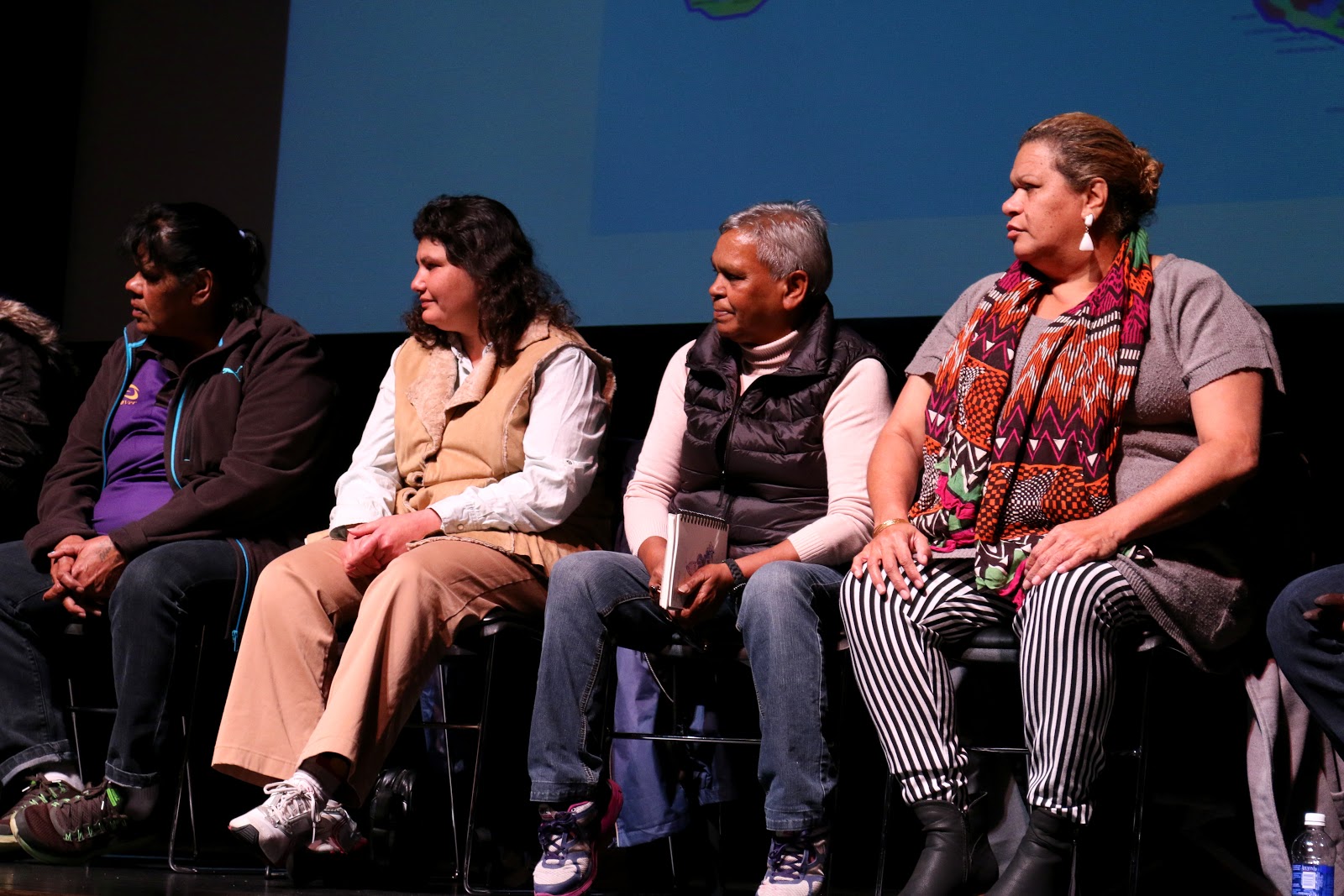 Spokane Falls Community College is hosting a student group from Sydney, Australia. The students represent a variety of aboriginal peoples from around the country.

On Monday, I was invited to meet with the students to discuss Native American history in the Spokane area. As the discussion progressed, we discovered many similarities regarding our common history of oppression. For example, more than 100,000 Indian children in the United States were removed from their homes and sent to live in residential schools. In Australia, several generations of aboriginal children were removed from their families and sent to orphanages. These children were known as the "stolen generation." The common purpose of both governments was to force indigenous peoples to assimilate into the dominant cultures.

More importantly, we discovered our common spiritualities. Our respective cultures hold a deep respect for culture, language, nature, spirituality, and ancestral wisdom. I feel very much at home with these beautiful people. 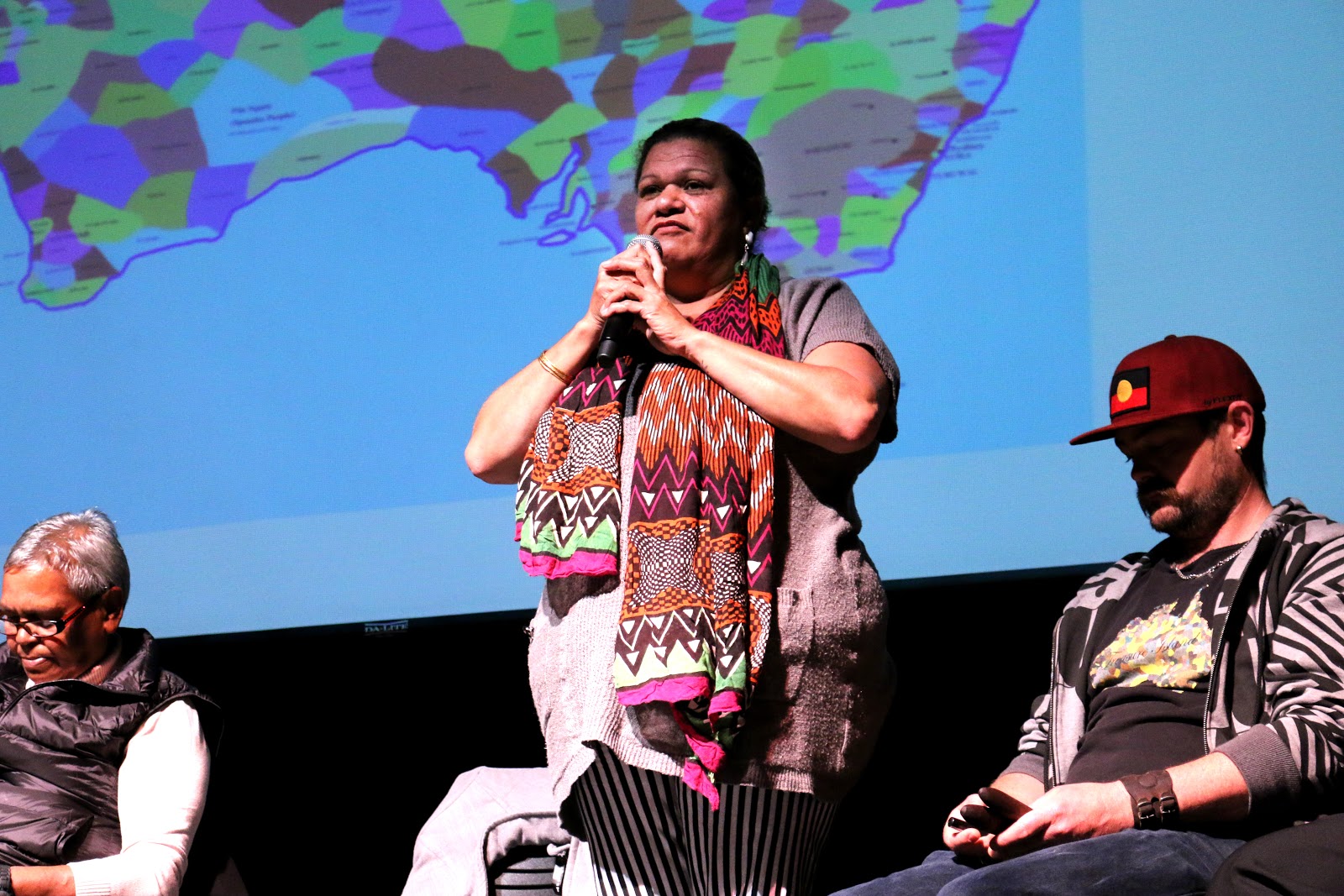 Dixie spoke to the students at SCC regarding the "stolen generation." Many of these individuals were descendants of the stolen generation. Many aboriginal people have lost contact with their families of origin as a direct result of government assimilation policies. A major theme of their visit surrounds their attempt to reconnect to their lost heritage. 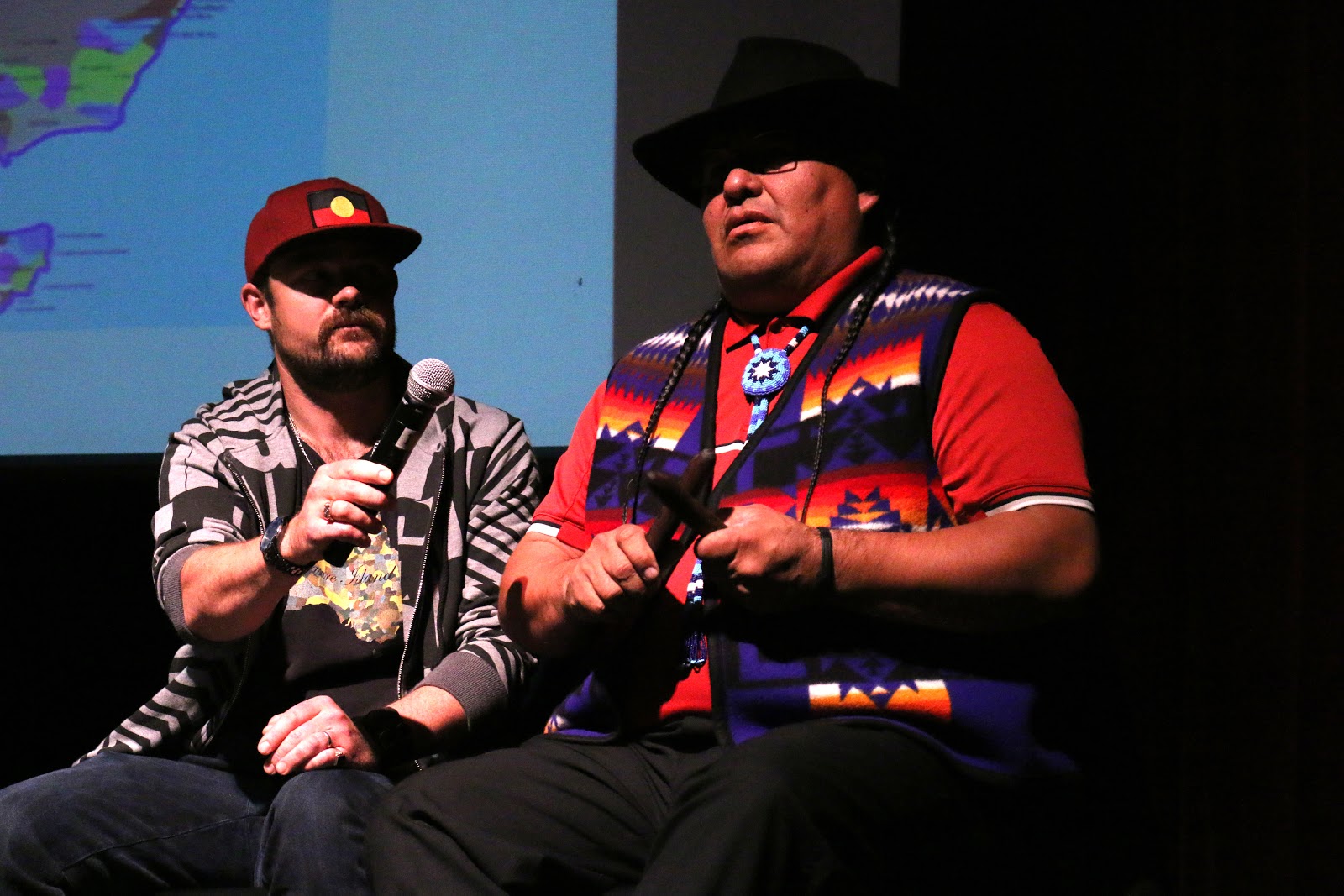 Albert has been a driver and cultural guide for the Australian students. At their presentation today at SCC, he sang a local song using an Australian musical instrument. 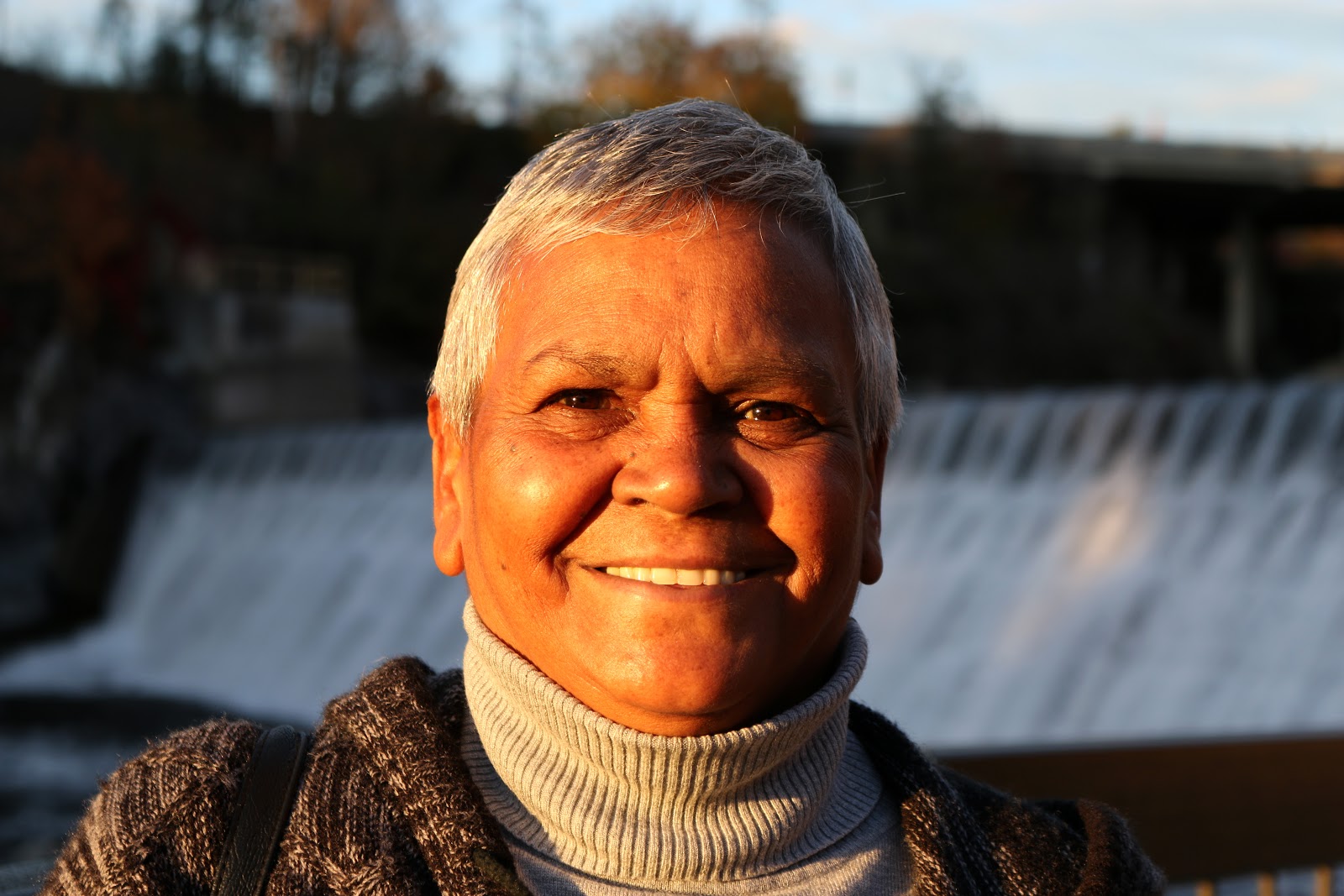 We also had the opportunity to visit Spokane Falls. In this photograph, Christine is standing near the main falls. 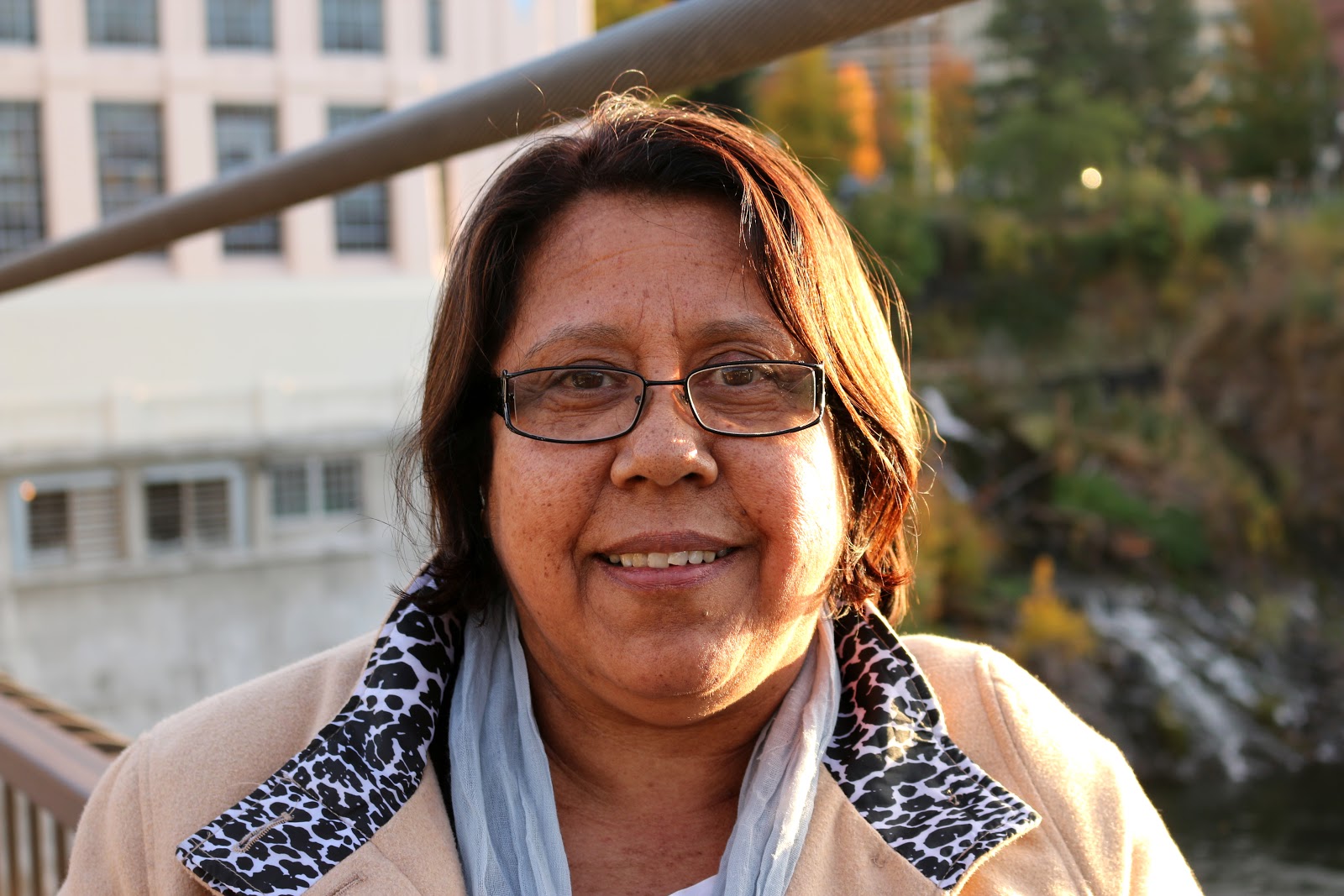 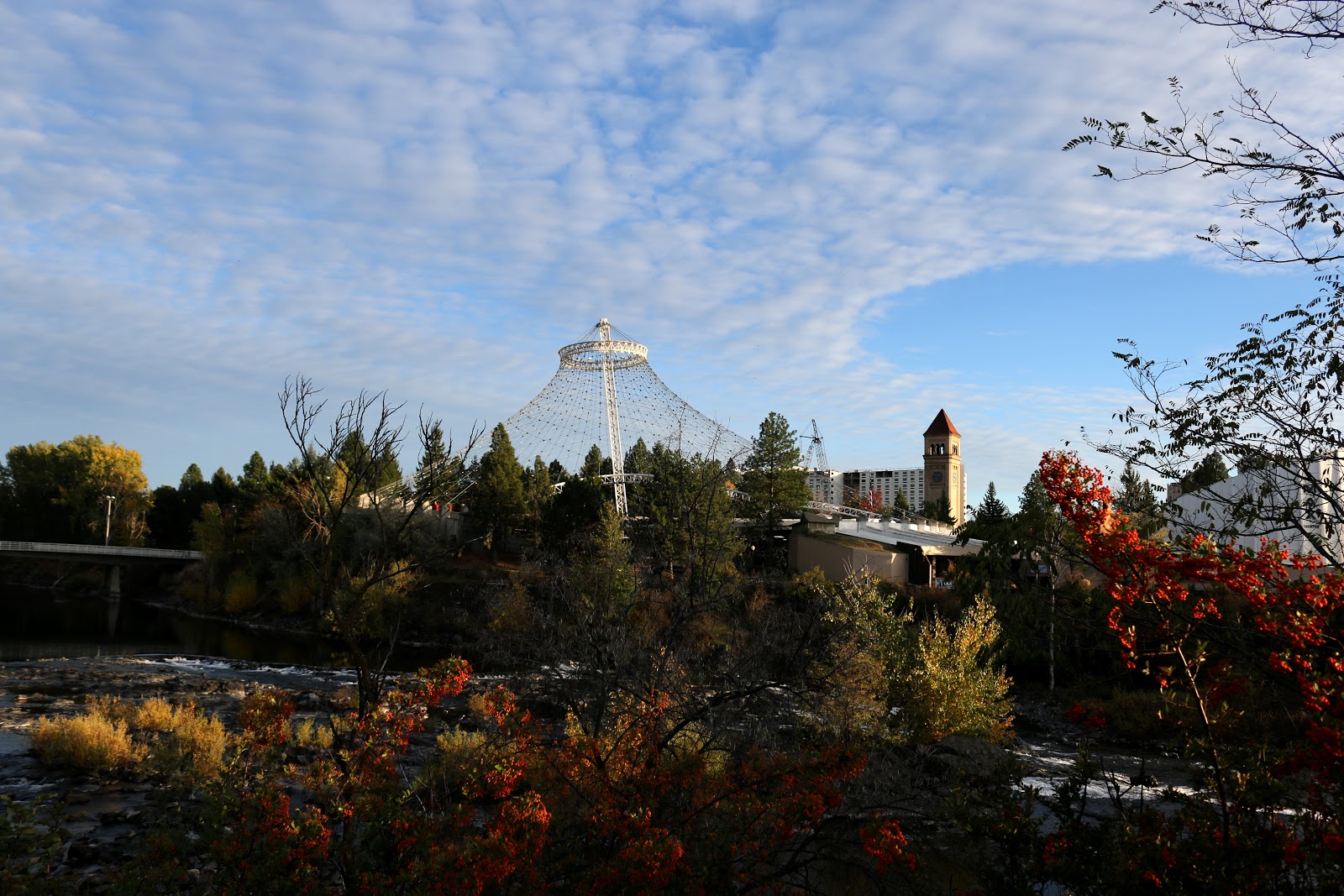 It was a beautiful day at Riverfront Park when we visited the falls. 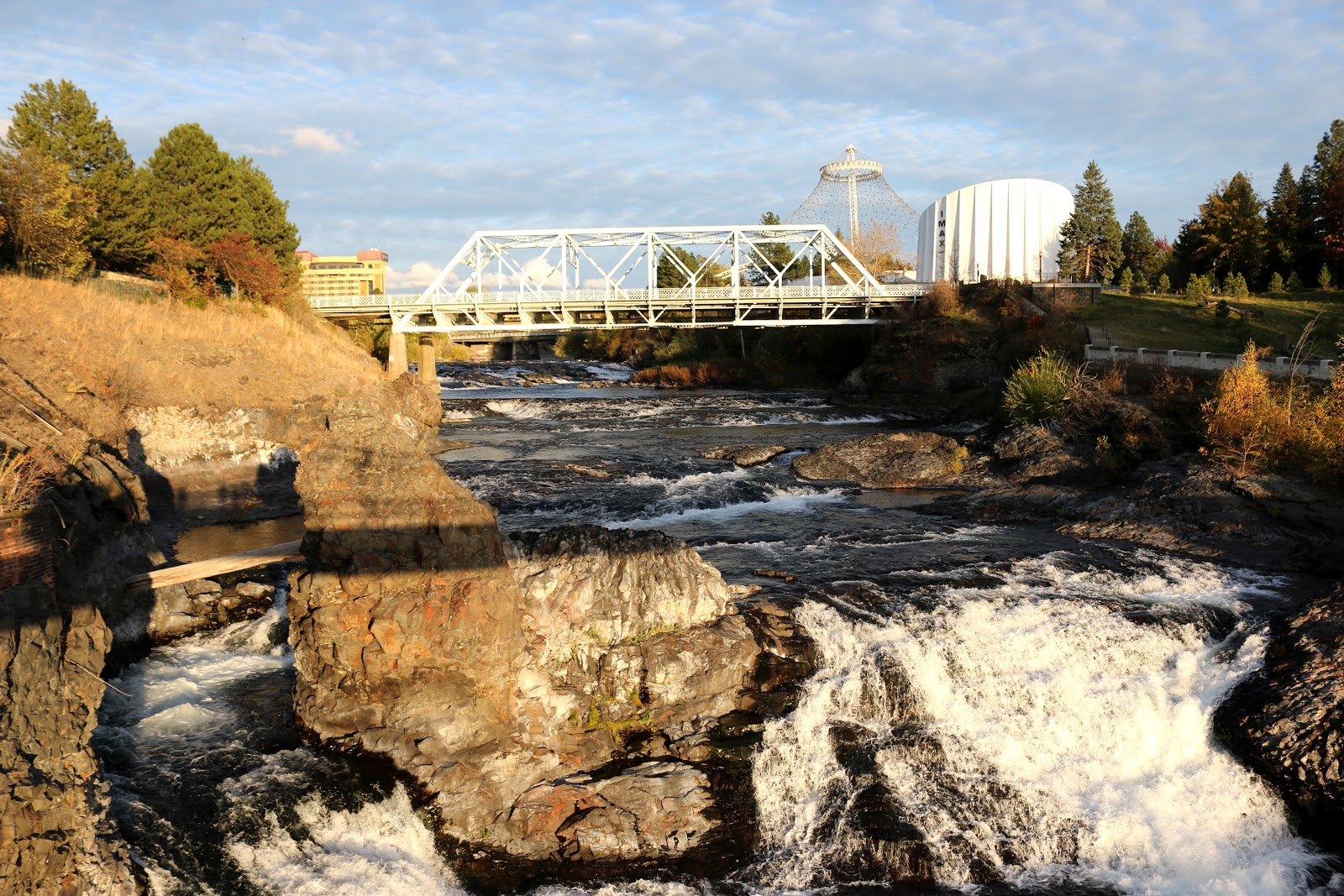 The rapids above Spokane Falls. 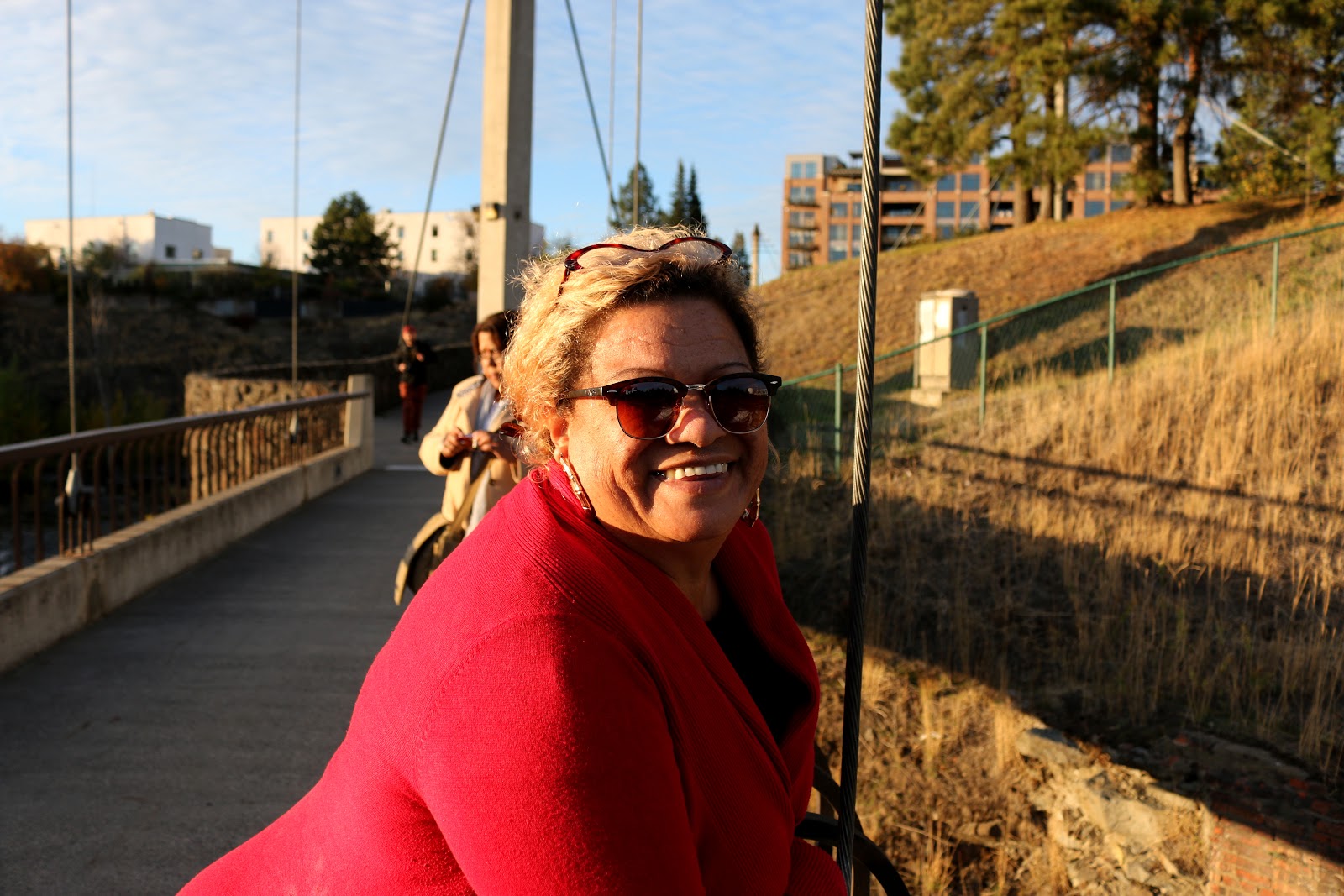 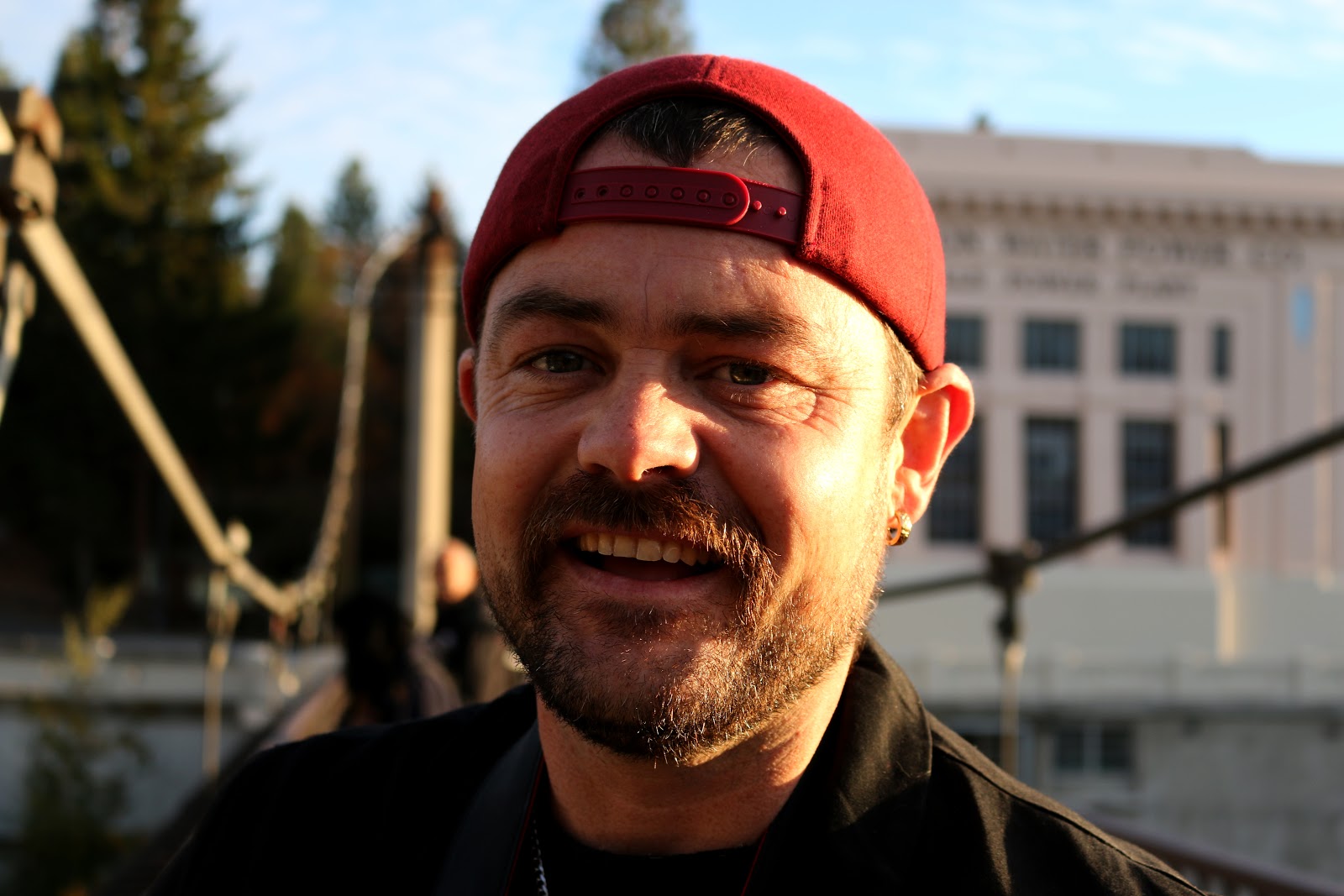 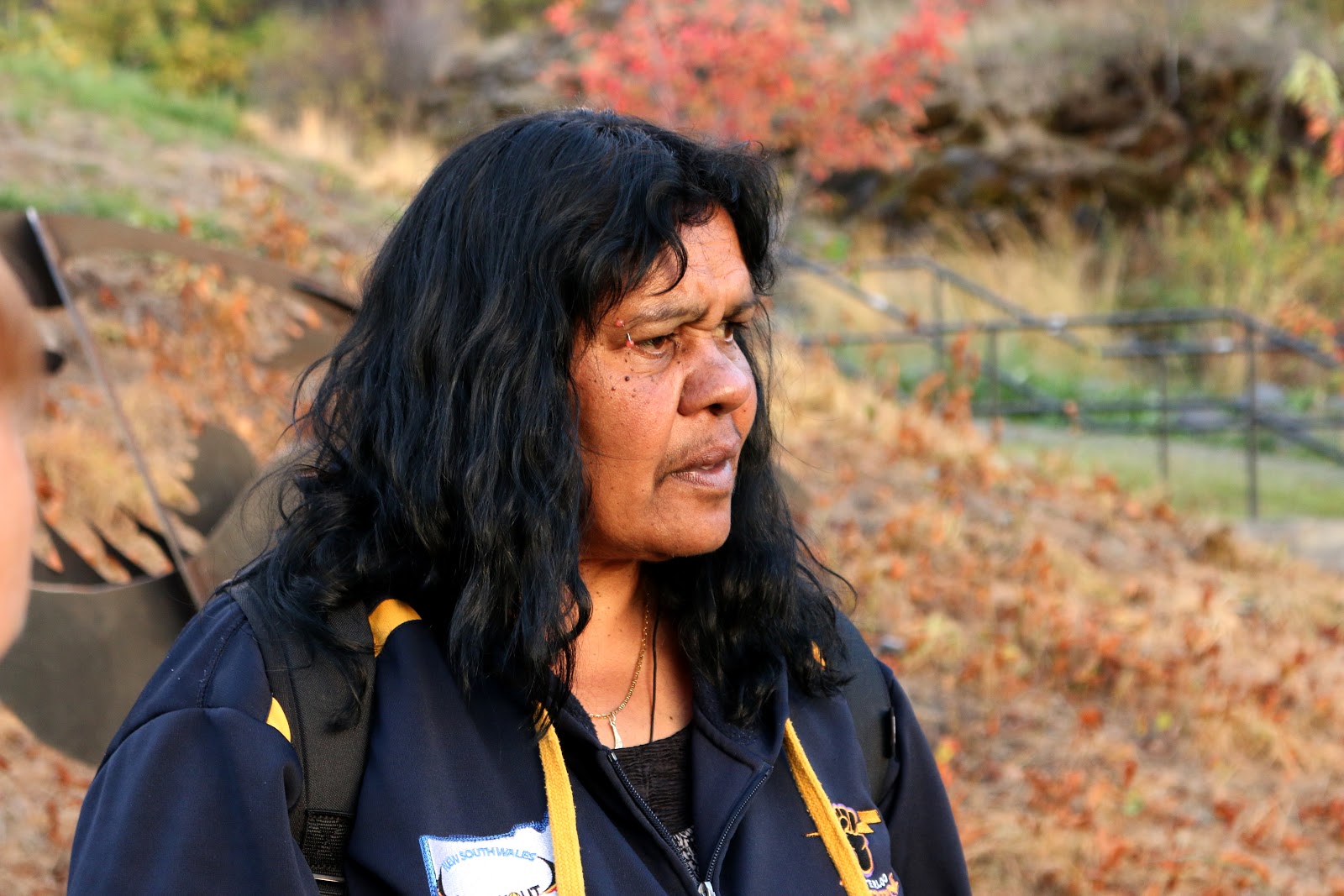 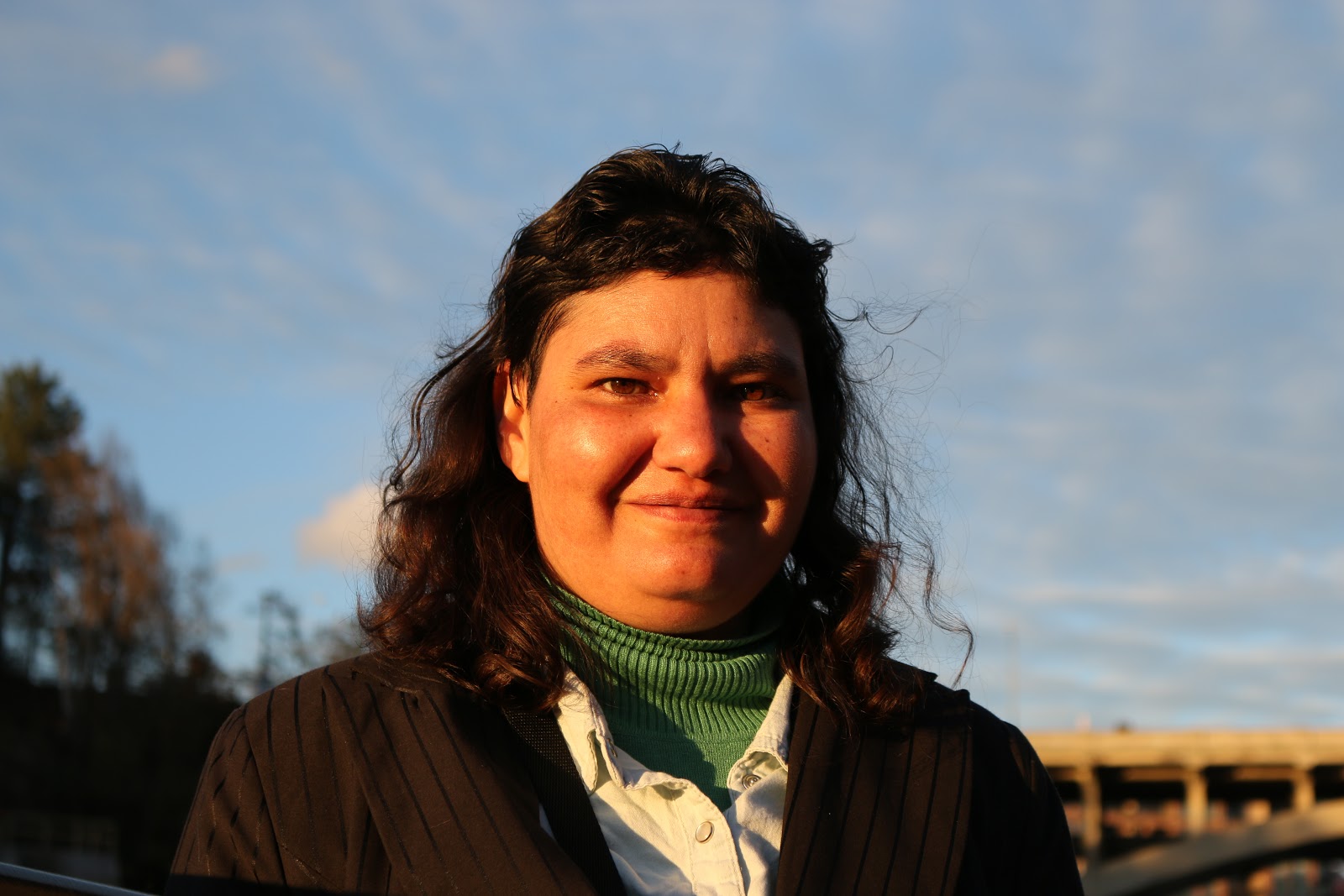 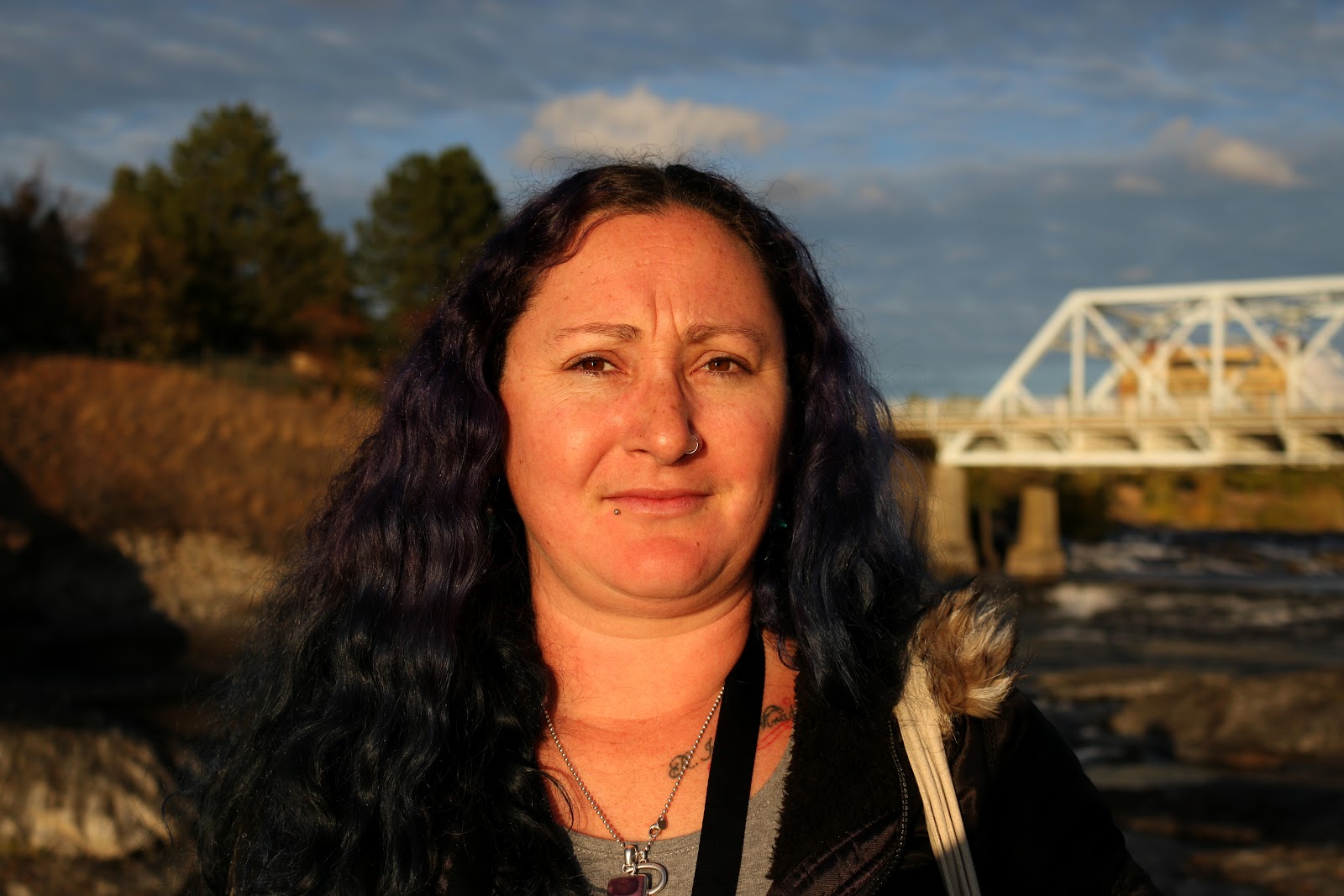 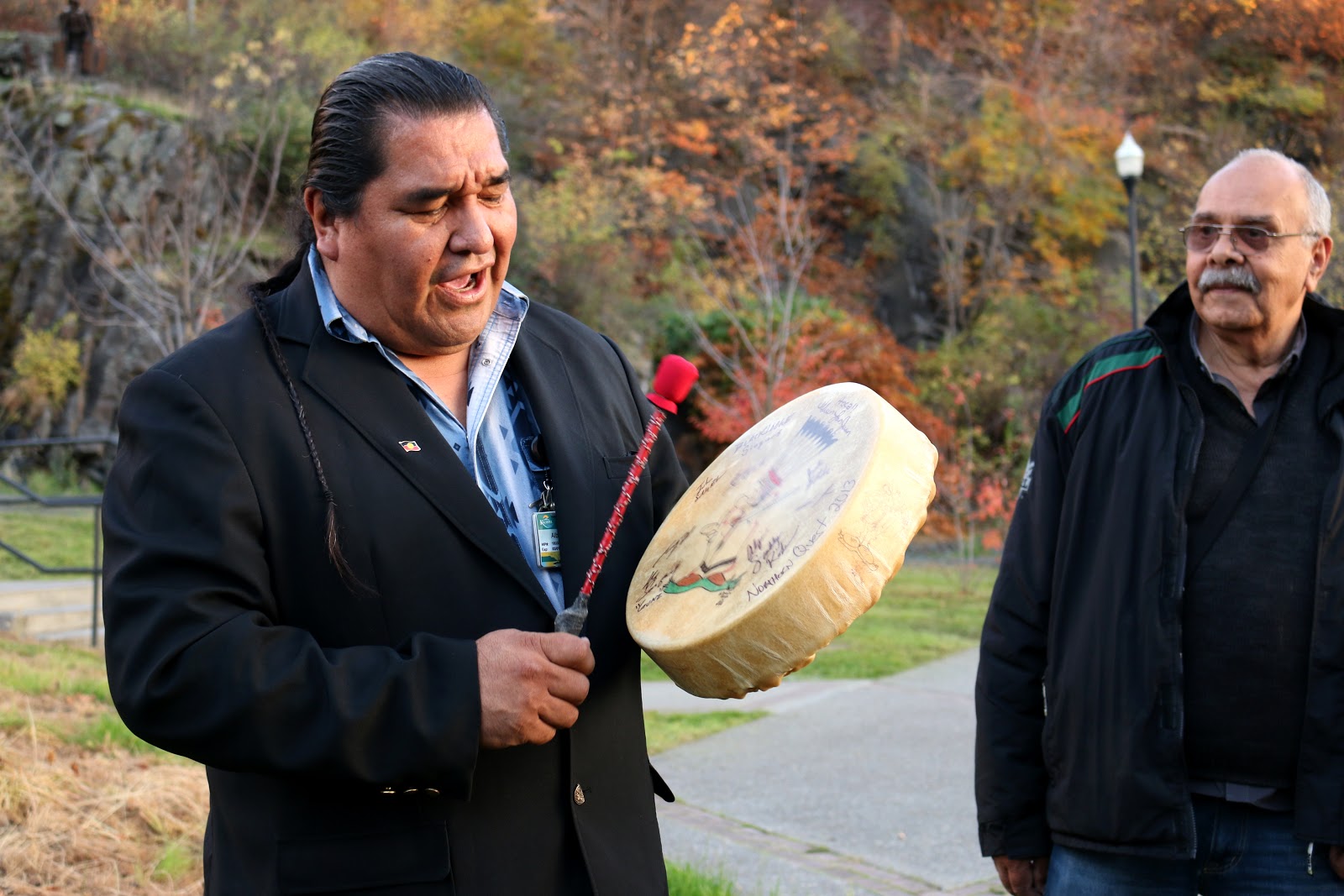 Colin looked on as Albert sang by the falls.
Posted by Barry Moses (Sulustu) at 8:59 PM