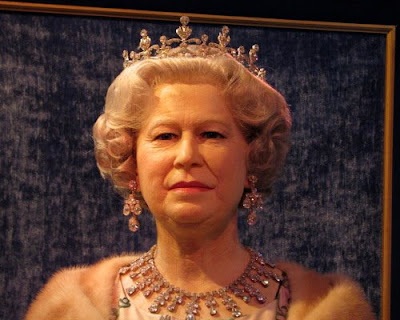 We also visited the London Royal Wax Museum, just across the street from the Parliament Building. This collection was also quite impressive, though some pieces were more realistic than others. The upper floor displayed mainly historical figures, while the lower level showed mostly scenes of torture from the middle ages which were quite gruesome.

The figure above shows Queen Elizabeth II sitting very regally behind the main entrance of the exhibit. 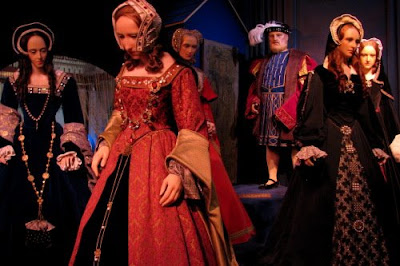 Henry VIII and five of his less fortunate wives. 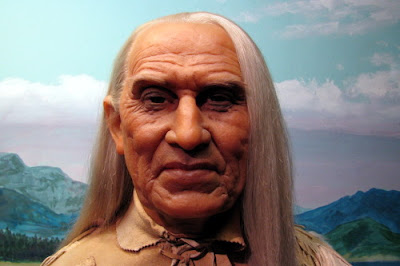 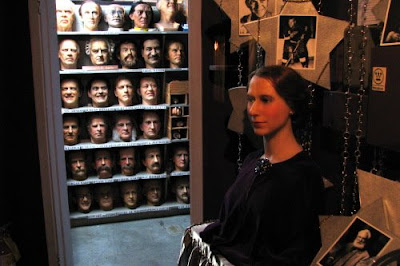 Princess Elizabeth with rows of wax heads in the background.
Posted by Barry Moses (Sulustu) at 9:46 AM

wax totally freaks me out.

Yeah, some of the figures were pretty freaky.