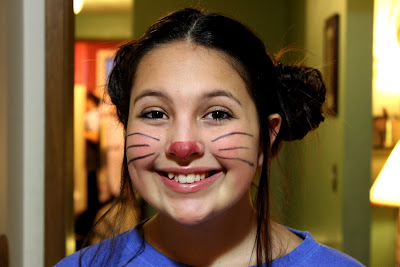 Halloween 2013 in the Moses house was a much cuter affair than other years - no corpses, ghosts, or specters of death. Whitney was a mouse, probably in honor of her role as one of the Three Blind Mice in CYT's upcoming production of Shrek the Musical. 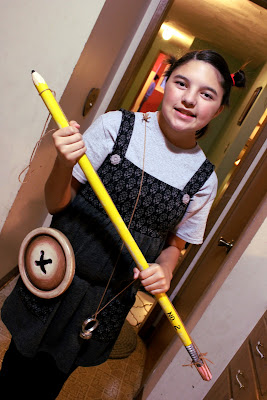 McKennna's Borrower costume won the "Most Creative"
award at the neighborhood trunk or treat. 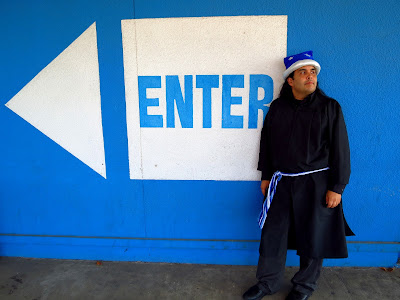 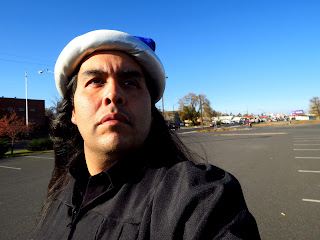